To coincide with their new monthly residency on the MDR airwaves, Where Are The Girl Bands? offer us a monthly glimpse into what they’ve been up to and what’s caught their attention over the past 30 days… 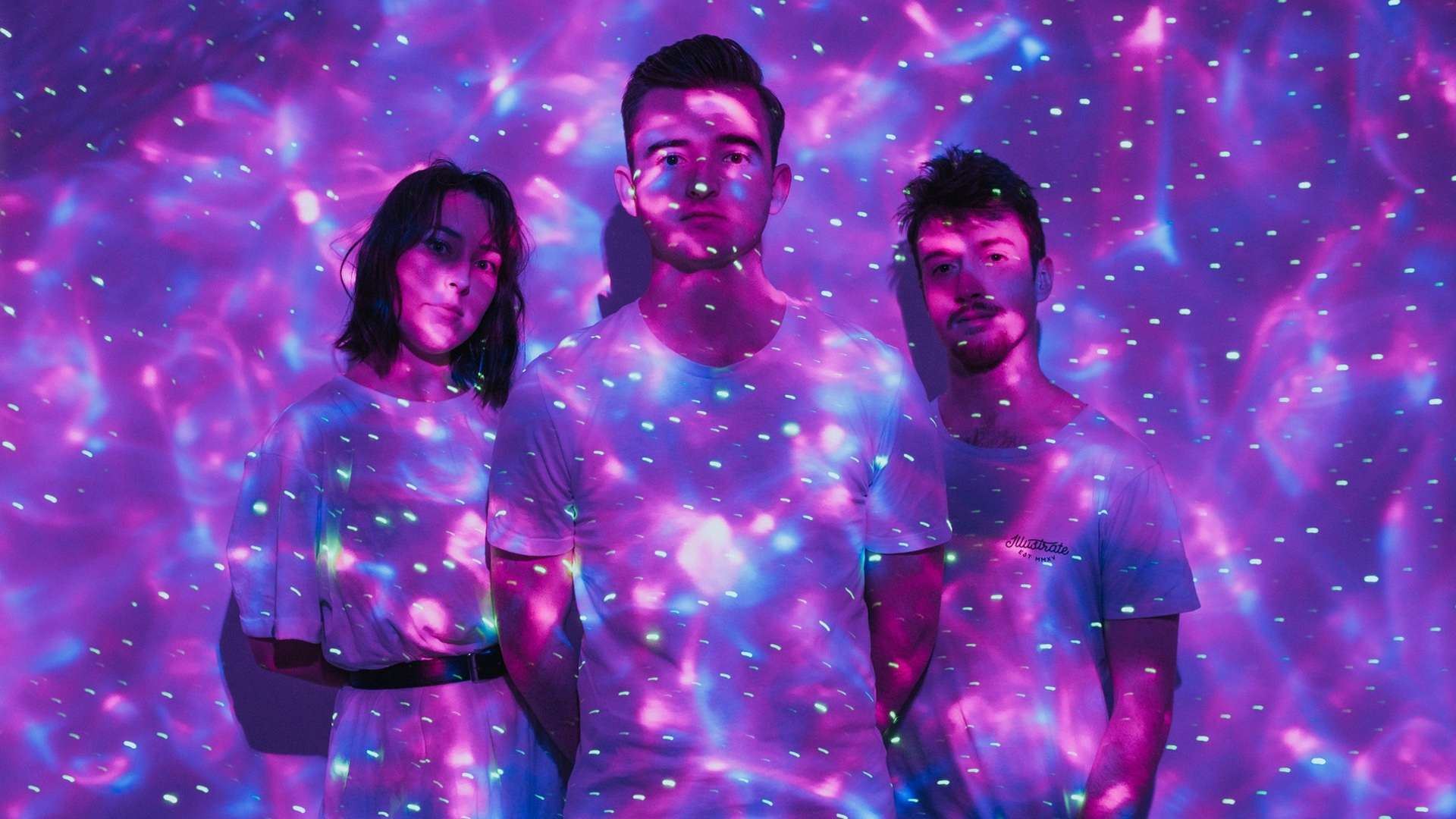 Formed in Cardiff, Mawpit are an exciting contemporary alt-rock band. Their music takes on socio-political topics with grit, passion and catchy choruses, which worm their way into your brain.

Their latest release ‘Harlem’ really captures the band’s sound; punky and powerful, yet transcends into something otherworldly and cinematic. The EP is masterfully produced with a fusion of influences from each band member, blending together to create an alt-rock sound that is elevated and clean.

The EP begins with the title track ‘Harlem’. This is a track that belongs alongside a fight scene in a film. A female protagonist swinging a bat, hair flowing, eyes burning with fearlessness and fire. The song has a 90s/00s feel reminiscent of the likes of Paramore, with poignant spoken word sections similar to Wet Leg. Harnessing direct vocals atop of grunge-y guitar, the track builds a picture of a powerful woman beyond your wildest dreams. The visuals that came to mind upon listening were drenched in hot pink spray paint – exciting, grunge-y and glamorous all at once.

Next up is ‘Eye to Eye’, continuing the gritty feel of the EP through electric lyrics and punk-inspired guitar. Each song on this record sounds like it could accompany a film, carving out epic moments through heavy drums and the pairing of vocals and guitar that feels so right it’s addictive. This is a song of conflict that makes you want to dance. It builds and builds and gives you release through the punchy chorus, making you want to come back to it again and again for that main character feeling.

The final track on the EP is ‘Mum I’m sorry’, which begins with a slow lament that feels like it belongs somewhere in the wild west. This track is a call to action, speaking on the corruption in our society, riffing on fake promises from politicians, environmentalism and more, all to the sound of elegantly angry instrumentation and confident vocals. Empowerment, rage and joy are all feelings that come along with listening to this track. It carries you to the final apex of the EP, where leaving the release feels like a wind at your back and a fire in your heart.