The ONLY way is Upitup. That’s the word on the cobbles this weekend as Merseyside veterans, Upitup Records, bring a two-day anniversary party to North Shore Troubadour and the Kazimier Garden.

Ready the cake, prep the candles; it’s time for the international DJ and arts collective, independent record label, party and radio show to celebrate their fifteenth voyage around the sun. Never wavering from the master plan of releasing good quality electronic music – for free, no less – Upitup Records have remained passionately committed to their cause of keeping the old internet dream alive; maintaining its founding principles of free access, independence and creativity. 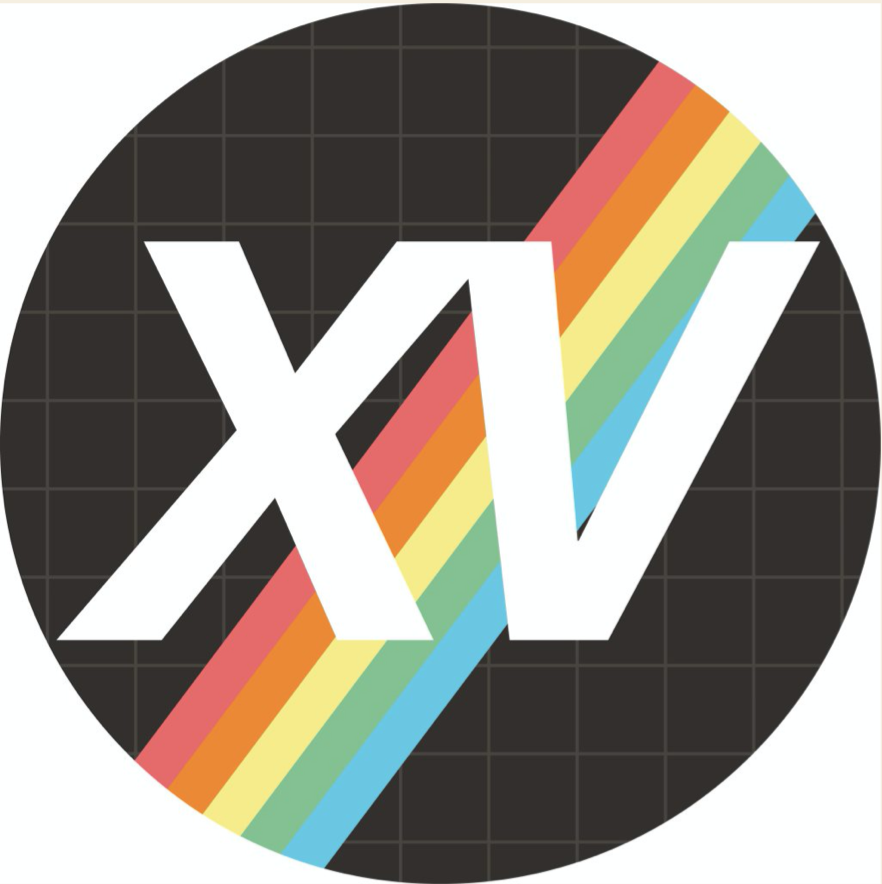 As the good folks behind the label tell us: “Upitup has survived in an ever changing music industry, completely unaffected by commercial interests. Whilst a handful of streaming and retail giants have grown to dominate the online-music-space, our website remains the sole platform for the label’s free digital musical output, determined to retain its own space and independence on the web.”

UPFREE70 was the most recent one; a Knobheads compilation full of boss Liverpool producers, many of whom are playing Upitup’s UPcoming shindig. How many record labels even reach 15 years? And how many still have fun doing it? Most labels run out of money. That shows the real reason Upitup do what they do; they enjoy it. Their previous guests become friends, and said friends then return to party all the time. With family across Europe but a strong focus on Liverpool, Upitup is celebrating their 15 candles with an absolutely bonkers 2 day lineup full of genre defining legends, upcoming DJs and visual artists as well!

So, where to begin?

Upitup are bringing a legend and longstanding Upitup friend to one of the city’s most enigmatic venues, North Shore Troubadour. Andy Jenkins, AKA Ceephax Acid Crew has been releasing… yes, you guessed it… acid house for over 20 years, with a string of releases on Breakin’ Records and First Cask. Always playful, Jenkins wilfully jumps between house, hardcore breaks, gentle and melodic soundscapes and drum & bass – all underpinned by wiggly, squelchy and sometimes even comedic acid tones. Check his two releases on Richard D. James’ coveted label, Reflex Records, for a whistle-stop tour of what makes him so appealing to both concentrated music bods and light-hearted dancing folk alike, whilst his most recent release Camelot Arcade is a surefire taste of what to expect this week. He returns to Liverpool for his 5th Upitup appearance at North Shore Troubadour on Friday 11th May.

Also making a North Shore Troubadour debut is Edinburgh native, Neil Landstrumm. A superb addition to the lineup, Landstrumm’s music populates the record shelves of techno, bleep and dubstep heads alike. Reflective of the eclectic Upitup palette, the diversity in his sound is evident from the scope of incredible labels he holds releases under; think Tresor, Peacefrog and Sheffield’s Central Processing Unit to name but a few.

Joining these two on the night, Upitup are rolling out the carpet for the classically-trained, ‘hardware synthstress‘ that is, Stellar OM Source, who will be performing alongside a whole host of past and present Upitup friends including; Rob Hall, Hiele, Breakwave, Hesska, Tony Loco, Miss Kendal, Tom Lye, Nina Keh and the mighty Upitup residents themselves. The dance will run through until the early hours of Saturday morning but don’t oversleep as they’re doing it all over again in the Kazimier Gardens from 14:00 for an all-day after party.

Cruise through the playlist below to discover a track from each year of Upitup Records over the last fifteen. Featuring music from Happy Shopper, Pariah Carey and SertOne as well as tracks from label heads Isocore and Jacques Malchance…

Resident Advisor Tickets | Upitup Records | The Only Way is Upitup