Roots and Influences invites our favourite artists, local and afar, to curate a playlist of 10 songs that have inspired their career to date. We check back in with Manchester-based label Failed Units as they prepare for a tour with one of their artists; Montreal-based hardcore wizard DJ Pacifier! 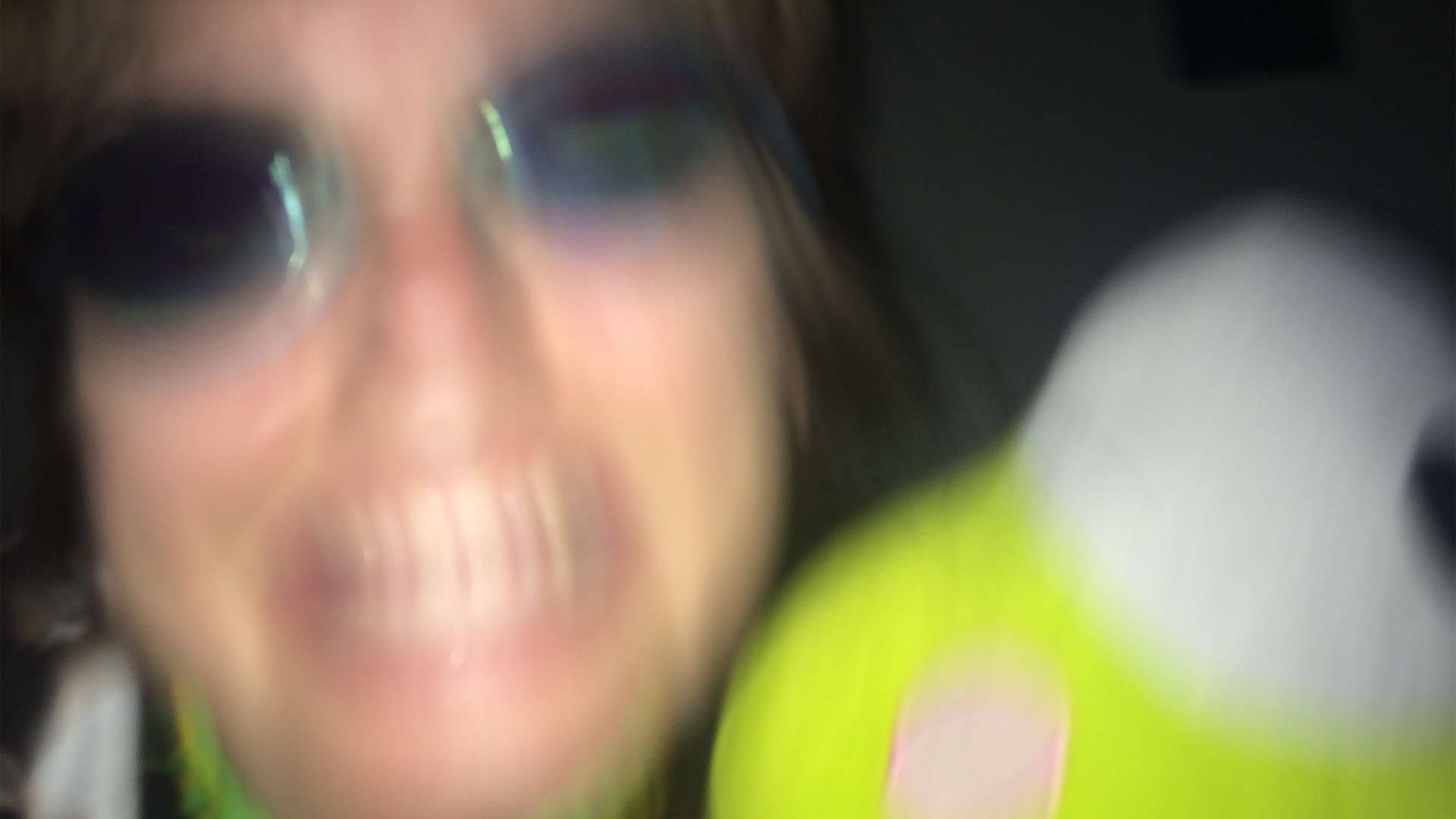 Championed by the likes of Objekt and DJ Bus Replacement Service, DJ Pacifier crafts sample-heavy tracks influenced by hardcore, breakcore, moshing, and raving. They have released tracks with labels such as Failed Units (UK), Ultravirus (AUS), and Club Cringe (US), getting notoriety for their pulling-no-punches production style and noise-singed breakcore and gabber.

Following live shows in Vienna, Prague and Berlin, DJ Pacifier brings their experimental sound to the UK, kicking off in Edinburgh on Monday. In the meantime, DJ Pacifier shared 10 tracks with us that have helped shape their musical career so far – check them out below!

This was one of the first songs I remember becoming obsessed with as a kid. I had the CD and would sing along. The lyrics really made my pre-teen brain think about society.

This was in an iPod commercial when I was a kid. Along with everyone else, I immediately fell in love with the song. It was my gateway into indie music, which was a huge part of my teens.

I would listen to this constantly in high school, it’s a beautiful album. Listening to this was probably one of the first times I understood what sampling is.

When I first started making music in Fruity Loops Studio, I wanted to sound like Dean Blunt and Inga Copeland.

When I started using Ableton, I wanted to sound like Container. I put loads of compression on 808 and 909 drums to emulate this sound.

I was really into rock and punk music when I started listening to dance music. I was totally mind-blown by Atari Teenage Riot because they combine everything I like.

This is one of my first memories of hearing electronic dance music, kids would put on the video during ‘Computer’ class in school.

This is also one of the first dance songs I ever heard, a DJ played this at a children’s dance party in my hometown.

My coworker in a bakeshop said my music sounded like this song. I became obsessed immediately.

I was playing this on loop when I first started listening to music with breakbeats.

For DJ Pacifier’s full list of tour dates, head here. In the meantime, check out the video for their track ‘Beginning To Breathe’ released on Failed Units below: