Roots and Influences invites our favourite artists, local and afar, to curate a playlist of 10 songs that have inspired their career to date. Ahead of his Rollover debut on our airwaves this Saturday, we chat with DJ and head honcho of Banoffee Pies Records, DJ Autumn! 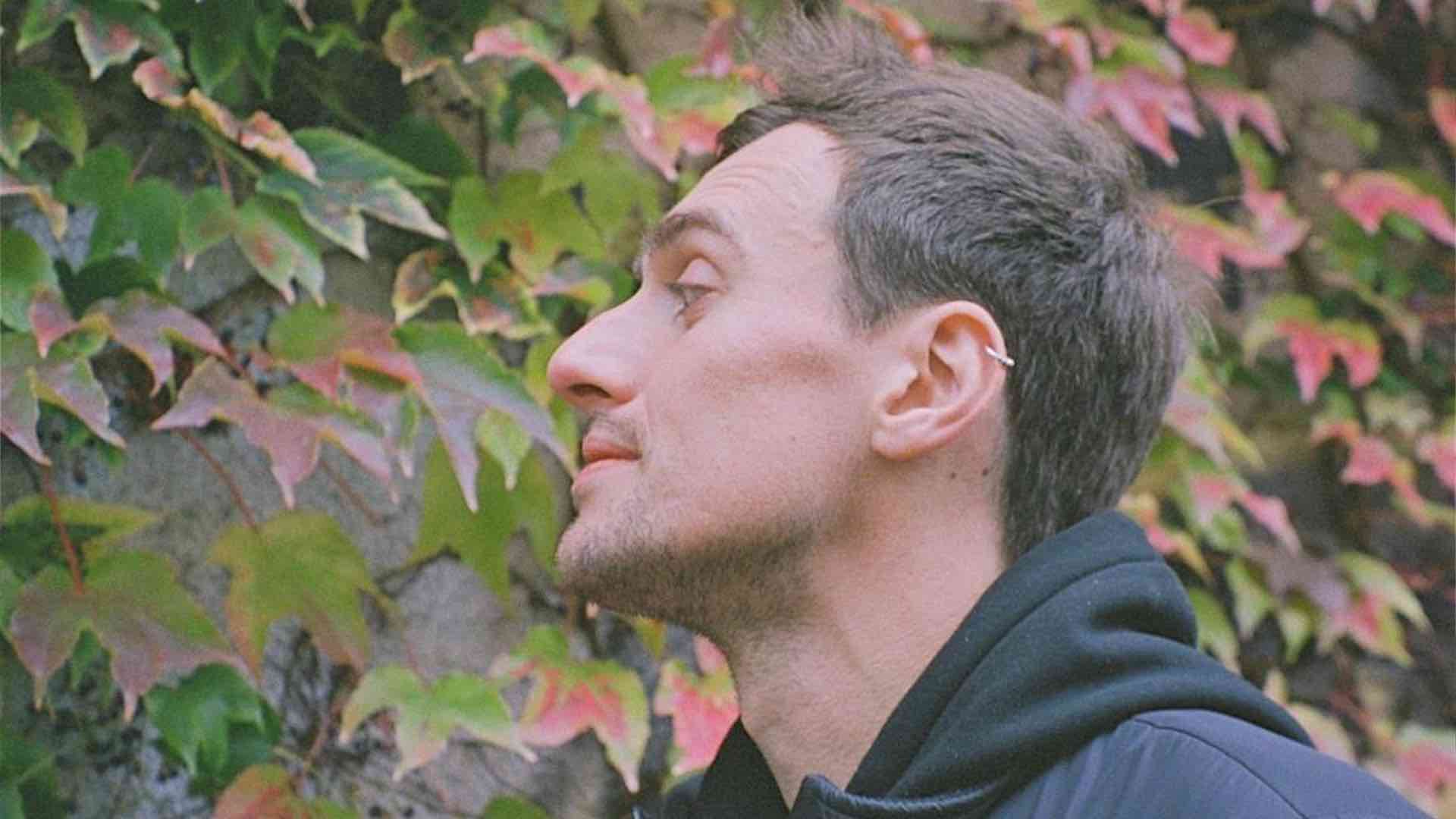 Performing under the moniker Banoffee Pies, Ell has played at shows and festivals across Europe and Australia, alongside radio appearances on the likes of NTS, Worldwide FM and BBC Radio 6. We’re delighted to hear and find out more about the music that has shaped Ell’s musical career so far – have a listen below…

Early CBS anthem from Placebo originally released in 1973 – this has been a real favourite of mine for a very long time. Pre-Shazam it once took me about 2 years to track this down, such a gem. Still sounds just as good in 2022.

Original morning hymn from Bukem. One of my favourite morning tracks for good feels and a pick amongst many from LTJ. Walking out the front door with the spring sun hitting your face (on repeat).

Probably one of my favourite liquid drum & bass records from The Journey and really, of this specific era. Original OG Double bass too – bring it back. Good lounge atmosphere for any time. Bring your chords, get comfy. It’s so important to me that I included it in my Dekmantel mix last year.

Unrelenting ear worm. I can’t even tell you how often this track comes into my head. Some kind of beautiful plague, forever cursed by Doug’s dulcets. This track is included on a great Alt. Rock comp from French label Tricatel. Check it… “Volcanoes of Love Are What I’m Dreaming Of”.

This artist is probably one of my top recommendations for 90s/mid 2000s San Francisco electronica/downtempo, with some rave classics on Exist Dance and Astralwerks. Disclaimer: this one’s also an unshakeable earworm.

Timeless saxophone goodness from Sil Austin, originally released in 1959 and written by Frederic Weatherly. A random crossover to the early Irish jazz communities – the track was originally set to the Irish tune of ‘Londonderry Air’. An exceptional family-friendly ballad.

Easily one of my favourite synth pop/disco tracks – even when I’m not playing music like this in my DJ sets, I pretty much carried it everywhere, to play nowhere… Until this one time, when it feels right. All 200 grams are well worth it. I last heard it on the dancefloor at the final Block festival at Butlins – good times indeed. Tip.

RSD for the win. Bristol champion of sound on the almighty Punch Drunk Records, which alone has far too many releases in the back catalogue to pick a favourite but I had to include one as a summary. Some very influential releases to me across the board. Early Bristol deep dubstep sounds.

Street soul original anthem from YBU. Huge breaks and brain food that doesn’t get old. Still sounds new today. Can I get an Amen?

To all Bass Queens. YouTube champions this in every sidebar on earth these days, but I’d feel wrong not including this, for it’s early influence on me and a flagship record in everyone’s mind. Working at MEOKO in Dalston for a few years after finishing uni in Bristol, I became quite deep in this world of sound and to this day continue to search for a fair-priced copy of this.

Join DJ Autumn for Rollover on MDR this Saturday, 10:00 – 12:00. In the meantime, check out the latest release on his label Banoffee Pies below – Hasan Abou Alam’s ‘Fasla’.