Roots and Influences invites our favourite artists, local and afar, to curate a playlist of 10 songs that have inspired their career to date. Fresh from the release of latest EP ‘Imaginary Me’ on Modern Sky, we chat with Wolverhampton-based R&B pop maverick, Cariss Auburn! 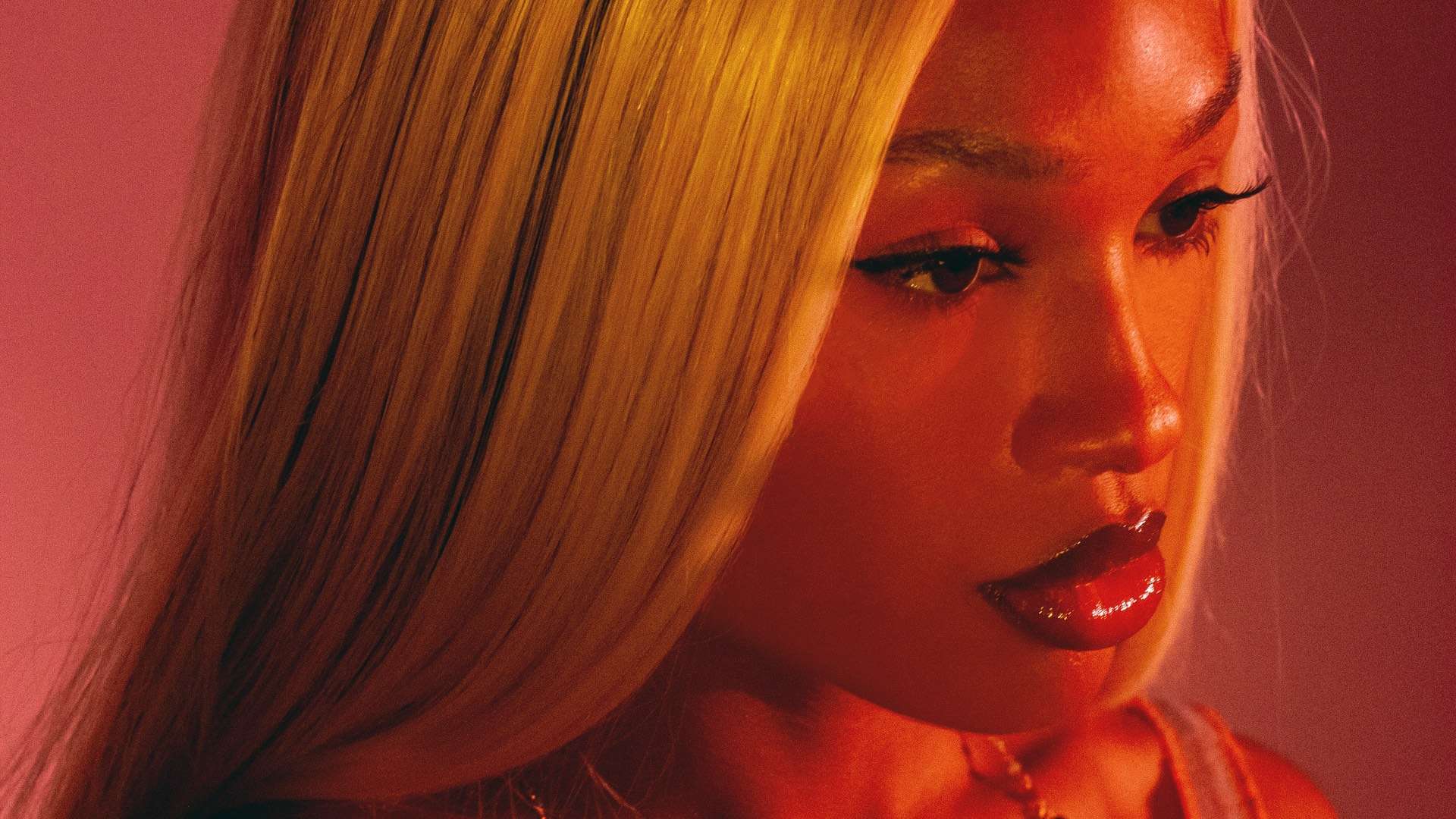 We first discovered Cariss Auburn when she guested on iamkyami’s Kickback Culture MDR show early last year. Since then, Cariss continues to grow as one of the multi-faceted ones to watch in the UK’s emerging pop scene. Shaped by a love of y2k and experimental R&B and pop, high-end and DIY fashion as well as visual art, she has most recently teamed up with Doc Martens for a social media campaign and is an ambassador for Gibson guitars. We take a deep dive into the musical influences of her latest record and career so far…

Brownstone – If You Love Me

Core memory unlocked. Reminds me of being very young, my mum and aunties singing at family gatherings. Groups like Brownstone, SWV and Jade definitely influenced my love of harmonised vocal arrangements. It’s all through my own music.

‘Flowers’ was the first cover I used to perform live at open mics when I started learning guitar. Now my guitarist goal is to be able to play Chrio Blake’s guitar solo that he recorded for my track ‘Daydream’.

Another childhood staple, my family were and are still massively into 80s soul. The beat, the bassline – you can definitely hear the influences of this in my tracks ‘Oil on Water’ and ‘Daydream’. Opening for Alexander O Neal was an out-of-body moment and the first time I seriously considered myself a performer.

I was obsessed with claws, the video and the frankness of Charli’s project. Unfiltered and collaborative is very inspirational to me. A reminder to myself to always be brutally honest in my songwriting.

The response to this song spun my proverbial jaw. It led to a Dr Martens Instagram campaign and over half a million streams; all very mad when I think about how DIY the project was. I shot the artwork for the ‘Refraction’ EP at home and made my trousers out of glue. I’m happy that so many besties love it as much as I do and still do over a year later.

The soundscapes that Kelela builds is actual genius and that freedom in vocal arrangement is IT.

Muse used to be on repeat every single day. I think it supported my approach to making whatever music I want. This playlist is tough!!!! I was also into so many other bands, like Wolfmother and Foals. And then the next song would have been Same Old Brand New You by A1. Muse are respected for their skill as performing artists and I’d like to be known for the same one day.

Everyone knows this video and everyone knows Missy Elliot for her delivery of iconic visuals again and again. There’s so much more I want to do with my visual work, so her level of work is a big goal of mine.

My 3rd or 4th music phase was jazz. I’m a romantic at heart, I think that’s why. There’s so much romance at the core of jazz music and it always seems to flow where the lyrics need it. I feel it’s influenced the fact that I don’t feel the need to always work within traditional song structures. This song also makes me emotional.

My latest track! It’s been super cool travelling back through songs and artists that have had a big impact on me and my career up to this point. ‘Distraction’ feels like a time capsule too. I’ll look back on it and say, ‘ah that’s where I was in life then, feeling fatalistic and being a bit reckless to balance it out’.

Cariss Auburn’s latest EP ‘Imaginary Me’ is out now on Modern Sky – check it out below: