Simba jumped onto our radar a couple of months ago with the release of his debut single, Tales From The Green Room, out on Shadeleaf Music. Wanting to find out how he got to be the producer he is today, we asked him to do a Roots & Influences mix for us. Read his accompanying thoughts below and listen to some great selections by the Preston based producer… 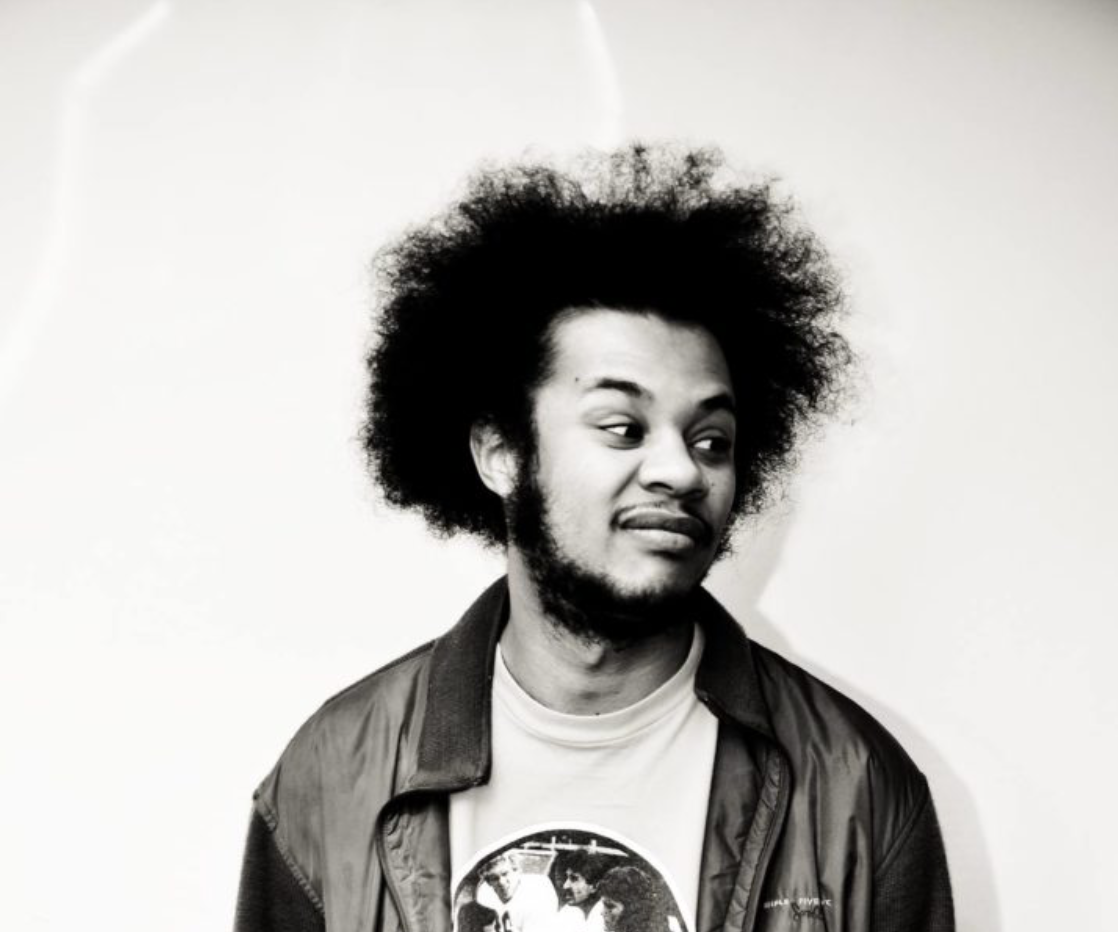 I would like to thank the guys over at Melodic Distraction for giving me the opportunity to take their concept of a Roots and Influence mix quite literally by choosing artists and songs that have had a profound effect on me as DJ/producer/fan of music from my earliest musical memories until now.

I have been playing commercial clubs and private parties for the last 16 years or so and certainly some of the songs in this mix are meant to reflect that. In tandem (or what seems like a parallel universe sometimes!) is my love for underground dance music; be it hip-hop, house or jazz-funk that inspires me constantly outside of the limited artistic boundaries of playing music as a profit making enterprise.

The mix was recorded using 2 x Technics 1210’s, a Pioneer DJM 250 mixer using Concorde Elektro needles as well as bits of post-processing including delays, and an overall limiter using Logic 9.

As a side note, the amount of revision it took to get the final list down was ghastly but hopefully you enjoy this vinyl mix as much as I enjoyed putting it together.

Absolutely hammered by my dad when I was a child, this is definitely a nod to my family’s sound system origins. Reflecting upon the track as a producer, it is Dub that connects all the dots together as far as contemporary genres are concerned. Always time for a cold ginger beer when this gets drawn for.

It was so hard to choose one from his vast back catalogue but decided on this cut from Off The Wall.  With harmonies, song writing and an arrangement perspective that guided the incomparable Quincy Jones, Michael Jackson’s I Can’t Help It remains timeless. I would argue that it stands with the likes of Thriller in that most of the tracks on the album could have topped the charts as well!

‘You’ve gotta be good to come on stage with a bass guitar that high up on your chest, we couldn’t stop giggling… However the initial laughter soon gave way to astonishment at the sound that the band and in particular Mark King was creating in front of us. Didn’t stop dancing and been a fan ever since…’

I’ve got vivid memories of my dad telling me this story when I started to develop a keener interest in his musical tastes so this one definitely goes out to him.

Soul has been a big part of my understanding in pretty much all faucets of my life and no artist is more influential than Marvin. For me, he brings his subject matter into a sonic technicolor that is untouched to this day as a singer and producer. A gem from the Blaxploitation era.

Roy Ayers- Love Will Bring Us Back Together (Polydor) 1979

A proper steppers anthem, this tune never leaves my bag and will move any floor. I was very privileged to see him live last year with quite a few of the local Preston soul crew in my home town. I even got a photo and autograph (We are all music fans really, so excuse my fanboy excitement!).

There is always something special when musicians come together with the single goal to make people dance and there aren’t many better examples of that than this. With a touch of Francois K’s vision for the dance floor, the blueprint is written.

One of the last of my old selections has to be Sir Stevie. I went for this one because the words are still so relevant. The idea that people in government have the power to change everybody’s circumstance for the better yet continue to push a standardized rhetoric that only serves their own personal gain or agenda is where we STILL find ourselves. A quite obvious statement towards President Nixon and his administration. Hopefully a change is gon’ come…

I’ve definitely got my mum to thank for this one. Whilst studying music production at university it certainly helped me out. Case in point; I was talking to one of my lecturers and before I knew it we had gotten into a pretty deep conversation about the myths and legends that accompany Steely Dan.

Nothing is better than sharing knowledge and it’s even better when this becomes a reciprocal process!

Now the focus shifts to my more contemporary influences as a producer and no one gets more props from me than Madlib. I first paid attention to him properly when I started making beats about 7 years ago and his chops/arrangement/sonics/creativity/musicality etc. were and still are off the chart. I buy his stuff on sight.

Most people I speak to about Dilla give it up straightaway and rightly so. I listen to him every day and he is my biggest inspiration when it comes to everything about this game. The fact he isn’t here anymore highlights his greatness even more.

This is the absolute prime cut from his pinnacle final album, Donuts. A very personal record for me, the samples he used, why he used them and the techniques he applied whilst going through the most unimaginable realization of his own mortality are exremly poignant. One for the ages.

Beatminerz and Buckshot were so on point in the early 90’s and this is a nod to my love of raw, lo-fi drums and killer sampling. It captures a special moment in time for me as lover of hip-hop. Some great (hazy) memories of this song with my best mate so this one goes out to you Homes!

Coming from a background of sample based composition, these guys had a key impact on what it was to take other peoples music and treat it like the much-celebrated artistic practice of ‘collage’. Unfortunately, for Prince Paul and many others, their radically innovative ideas were at odds with the law which considered other musical works as ‘property’ rendering their productions illegal. This is still the case today…

I’m sure that my mum hated this album as it was on repeat for what seemed like years. I pretty much made up my mind that house music was the one for me after hearing it when I was 13. I decided that I wanted to make this type of music and informed my music teacher at high school who prompted responded ‘You can’t make music with computers’. Glad she wasn’t predicting the future!

Keeping the D link alive had to be this guy. He wrote the book on (the REAL) Deep House way back when and continues to amend his rules albeit with varying degrees of success. As I mentioned before, my role as a DJ has prevented the chance to share quite a few artists/periods that are of great influence to me and Moodymann tops that list. Personally, the mid 90’s through to early 2000’s stand out to me as an untouchable collection of emotional dance music. A true artist.

At one point, I was pretty obsessed with the first 3 albums to the point where I had to buy the all 3 of them again because the CD’s were worn out! A powerful message from an incredible band.

The final jam is a nod to my academic pursuits over the last 3 years. Before I enrolled at uni, my musical tastes were dominated by dance floor selections so being introduced to this style and, in particular, these producers allowed me to broaden my perspective sonically and conceptually. This album got me through my Dissertation so thanks to BoC in no small part for my first class honours degree.