Roots and Influences invites our favourite artists, local and afar, to curate a playlist of 10 songs that have inspired their career to date. We’re delighted to resurrect the series with Belgian singer, songwriter, and producer Penelope Antena! 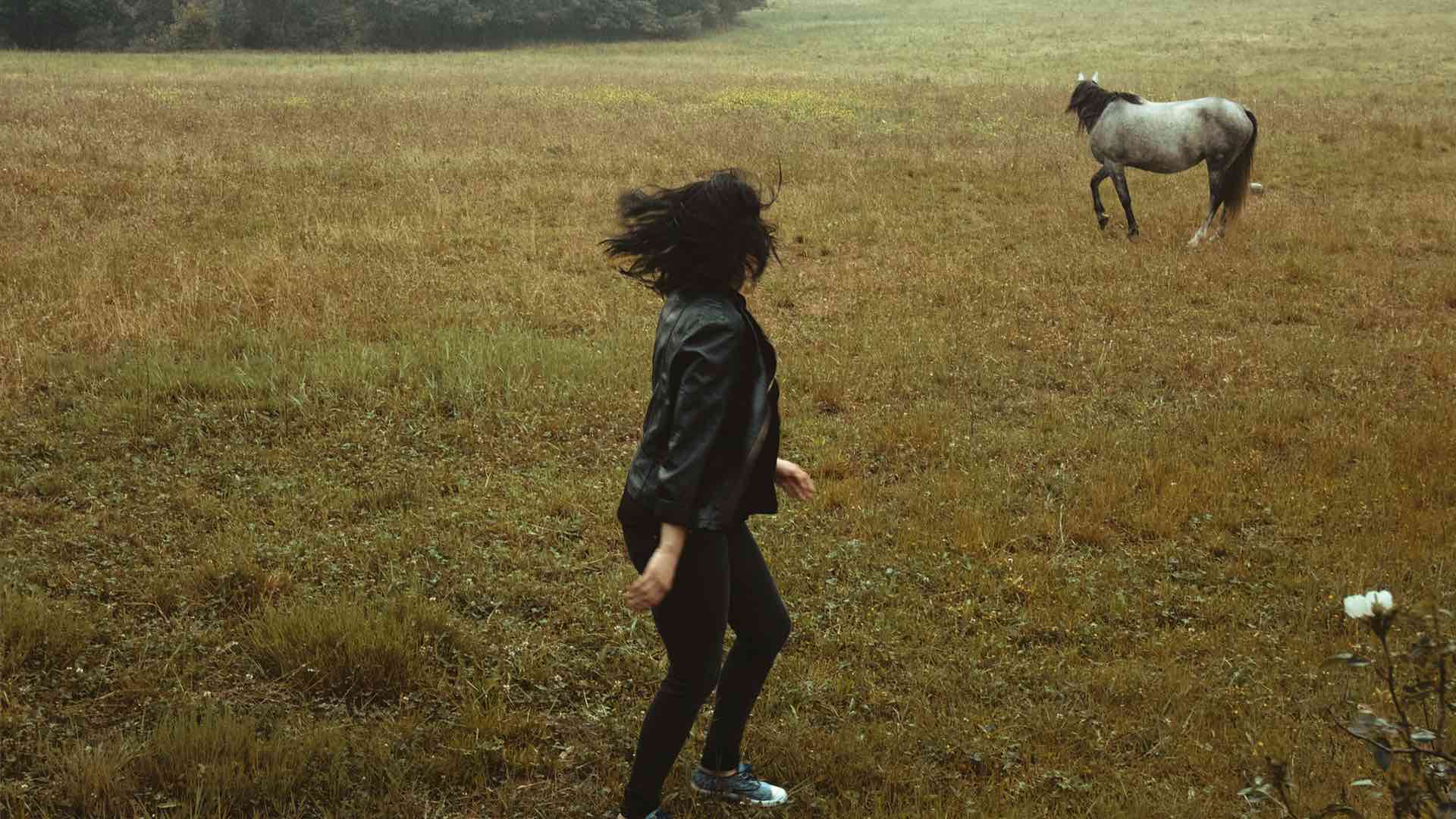 Penelope Antena is the heiress to a musical legacy of mythical stature, living and creating on a mountaintop in the Occitanie region of southern France. Her grandfather Marc Moulin (Placebo, Telex) and mother Isabelle Powaga (founding member of 80s electro-samba group Antena) played a tremendous role in supporting Penelope to shine in the shadow of their creative heritage.

Penelope’s radiant sophomore full-length album ‘Beamorose’ expands on her signature shapeshifting vocal manipulation with warm acoustic experimentations, twisting traditional Americana and Gospel stylings into a unique multilayered rendition of French avant-pop. We celebrate the release of the record by diving into 10 songs that inspired it – have a listen and read below…

“Isabelle Antena is my mother and I can’t think of a greater influence on my life and career. She taught me everything I know about music and I’m her biggest fan. “

“Joni is the reason I picked up a guitar for the first time. Her album ‘Blue’ is so special to me, this song in particular. I had a daughter at 19, so it definitely speaks to me.”

“Inner visions was and still is my mom and dad’s favourite album, they used to play it in the car when we’d go for long drives. I’d visualise the stories Stevie tells in his songs, literally visions in my mind.”

J.T Donaldson – In Our Love

“I met JT in Brussels 8 years ago, he taught me how to use a D.A.W and most importantly, how to sample. JT changed the way I conceive music writing.”

D’Angelo – Send It On

“I think D’Angelo’s album ‘Voodoo’ is the best way to learn harmony. Learn how instruments rely on each other and communicate. This was a milestone in my musical awakening for sure.”

“I played the album ‘My Dark Twisted Fantasy’ on repeat for a year or two when it came out. I miss this old Kanye.”

Chet Baker – The Thrill Is Gone

“Chet has taught a lot of singers, including myself, how to stay sober. It’s never too much with him. No runs, no artefacts… I found an original pressing of ‘Chet Baker Sings’ at a yard sale near Austin and I cherish it with all my heart. “

“I started learning jazz harmony on piano a year ago, and a lot of what I’ve learned comes from Bill. In French we have a word called ‘Delicatesse’, meaning sensitivity, something delicate… That’s what best describes Bill’s work for me .”

“Les Demoiselles de Rochefort is a French musical from the 60s, composed by Michel Legrand with Gene Kelly and Catherine Deneuve. It’s my sister, my mom and I’s favourite movie and my mom actually covered a song from it.”

“Telex is my grandfather’s band. Written in 1978, ‘Moskow Diskow’ is a Belgian cultural building block and a big part of my musical heritage. The British record label Mute just released a 12″ best of ‘This is Telex’.”

‘Beamorose’ is out now on Youngbloods – check it out below!