Roots and Influences invites our favourite artists, local and afar, to curate a playlist of 10 songs that have inspired their career to date. This week, we chat with Berlin-based soul songstress Katerinha! 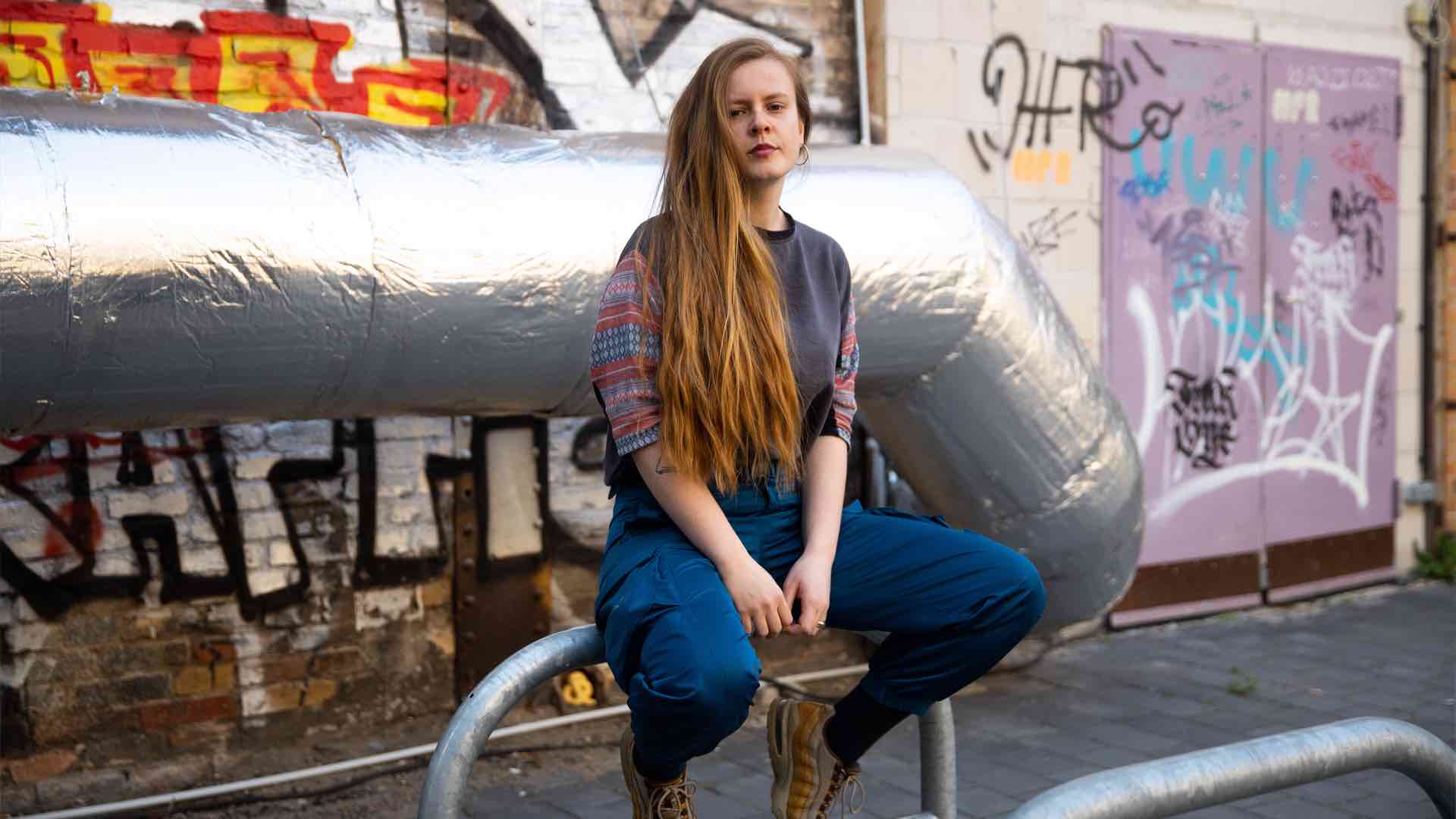 Originally hailing from Macedonia, Katerinha fuses together styles we absolutely love – from soul and pop, to R&B and beyond. The end product is a really unique sound, and latest single ‘My Bed’ is no different. After her award-winning debut ‘TRIPPIN’, which received support from C-Heads Magazine, Woldwide FM and more, Katerinha accompanies upbeat soul/pop jam ‘My Bed’ with an equally performance-driven video. Directed by Adam Munnings, silk and satin dress the the walls and bodies of Katerinha’s dreamlike scenario, where fashion, dance and music portray a soirée celebrating freedom in a flirtatious way. Katerinha talks us through the 10 most notable songs that have inspired the single, and shaped the music she makes today…

One of my favourite singers, producers and songwriters. This song always makes me happy and there’s never a wrong time to play it! Perfect example of soul and jazz in a pop package.

2000s R&B from my home country Macedonia. Karolina Gočeva is one of the most powerful voices of pop music and this song is one of her rare R&B fused songs, which to this day I take as an example of impeccable songwriting. Growing up in a country where this scene barely exists was a challenge, as I didn’t have any local examples of the genres and styles I love.

One of my recent favourites! Astrid Engberg is a Danish singer, DJ, producer and all-round incredible musician. I’ve enjoyed breaking down her productions in my head and discovering new details every time I hear it.

My dear friend and eternal inspiration – Àbáse. This was his first release after I started managing him and it will forever be a milestone for my career in many ways. Besides the personal attachment to it, I just think it’s a masterpiece.

My all time favorite bass line. Like many others, I first heard it sampled in ‘Didn’t Cha Know’ by Erykah Badu and only a decade after I found out it was a sample. It’s been running in my system since I was a teenager and has inspired me to always look for the feeling it gives me.

It’s so hard to pick just one of her songs, but this one has definitely marked me for life. The riff is one of the smoothest melodies ever written, and the dynamic of the song is a lesson for genius simplicity.

Also hard to pick just one! But I’ve definitely spent lots of time thinking about ‘Nakamarra’. I even wanted to write my bachelor thesis about how Nai Palm uses melody to split syllables in the most unique way, which creates her own language. So much wisdom in her music; it contains galaxies I happily get lost in.

I always get super nerdy and emotional when I show people this track for the first time. I feel like I have a whole orchestra playing in front of a Jurassic Park-esque landscape projection in my head when I hear this song!

Discovering this in my teenage years was an opening to a new dimension, which made me dig and dig further. I wasn’t exposed to many soul singers back home, so I was super excited to run into a world I had no idea of.

Moloko – The Time Is Now

A perfect example of how you can mix pop and disco with latin-fused and orchestral elements and make it a world hit. I grew up admiring this so much, and still do.

‘My Bed’ is out now – check out the video below!