Roots and Influences invites our favourite artists, local and afar, to curate a playlist of 10 songs that have inspired their career to date. This time round, we chat with Liverpool-based artist J. Madden ahead of the release of debut album ‘Same Day As Yesterday’. 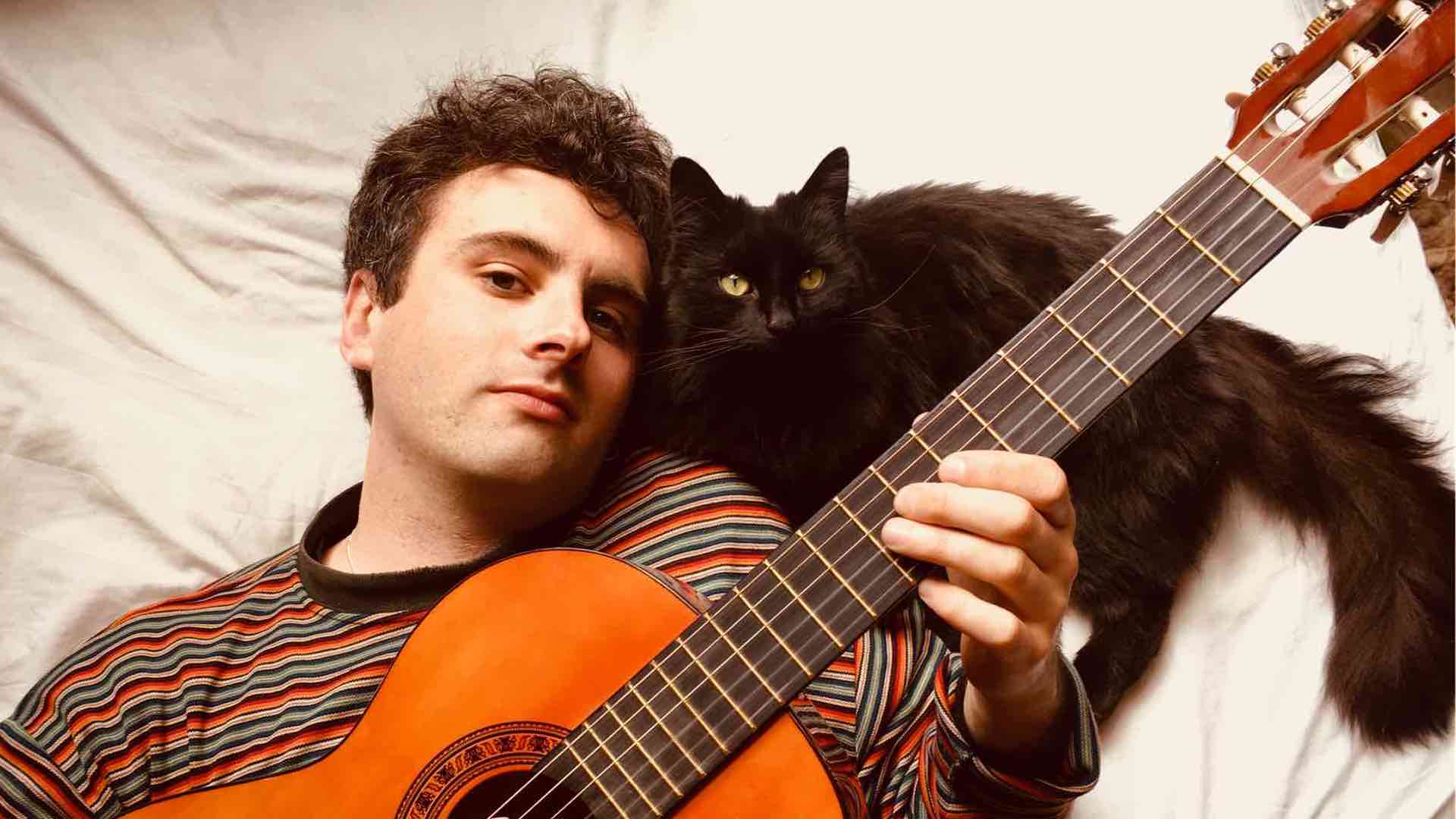 Following the release of singles ‘Two Birds’ and ‘Only Going For Peace Of Mind’, we’re excitedly anticipating J. Madden’s debut, written and recorded in Summer 2020 after being unexpectedly gifted a Fender Rhodes. Rediscovering the joys of bedroom recording, the LP reveals detailed worlds wrapped up in each song, upon an arrangement of Madden’s baritone vocal, bass, drums, piano and nylon string guitar, all recorded by Madden himself. We dive into ten tracks that have shaped his career to date, and inspired the nostalgic sounds of the album – take a listen below!

This instrumentally gentle, lullaby-esque song spurred me on to finish writing my own song ‘Life Slipped By’. At the time I related to the themes of relationships coming and going, life moving on and the elusive nature of time. The Go Betweens, who Robert Forster fronted, are my favourite band, ever (maybe).

POND – You Broke My Cool

Summer 2011 in Manchester, I’m spending long days in inner city parks with friends talking about art and music. YouTube is hitting its prime and I discover a band called POND – a few weeks later they play the Soup Kitchen. I was mesmerised by how bombastic and raw they were; serious fun. I went home, set up a drum kit, and recorded music for the rest of the summer.

Another one from the university days at art school in Manchester. All attitude and cool for the my hedonistic early 20s.

My good friend Ryan put me onto this band whilst working on a Robbie Williams tour shortly after finishing university. Before a shift I remember him forcing headphones into my ears: “Man, you need to listen to this band”. From that point on, Deerhunter probably soundtracked everyday for a good 10 years. Listening these days instantly transports me back to those golden years.

I moved to London around 2014, working 12 hours a day, 6 days a week to pay for a flat in Hackney with £10 a week left for food. After work, I’d listen to Marc Riley’s 6 Music show and cook in my maisonette flat. He played this song ‘Footscray Station’ – the singer couldn’t sing and the guitars sounded like crushed scrap metal. Later that year, I made it to a live SACW show at The Victoria in Dalston. They were artfully shambolic and inspired me to try to write about real stuff.

Weyes Blood – Do You Need My Love

KEXP has introduced me to many great artists over the years, and Weyes Blood is one of them. Angelic melodies to soothe heartbreak. Another favourite artist of mine, Chris Cohen, produced the album and played drums – a perfect concoction.

A few years back I became obsessed with Liverpool in the 1980s, partly because of my uncle’s  influence – the music, the humour, the pubs. I’d watched Jerome De Missolz’s ‘You’ll Never Walk  Alone’ documentary, following Mick Head et al in the city around that time. I began working my way through Mick Head’s back catalog, eventually coming across The Magical World of the Strands. I walked countless times through the city with this song in my headphones.

Bill Ryder-Jones – There’s Something On Your Mind

This song reminds me of changing seasons; autumn into winter, icy paths, fallen leaves – and bitter grey mornings walking to work, mulling over the prospect of another day doing a job you don’t particularly enjoy. This song felt like a hug at the time. I’d dropped by Bill’s studio in West Kirby a few years back when he was writing and recording for this album; he does the loud and quiet thing amazingly.

Minimal, understated, cool and nothing too crazy with production. I’ve always favoured a 3/4 nylon acoustic guitar when writing songs – this, and a piano, formed the foundation for recording my album. I guess Aldous Harding confirmed that you don’t have to put big electric guitars in the mix to make a song sound good.

Eddie Chacon – My Mind Is Out Of It’s Mind

This artist recently reminded me that art can still transcend time. Chacon made the album ’Pleasure, Joy & Happiness’ 30 years after having the worldwide hit ‘Would I Lie To You?’ as one half of Charles and Eddie, 20 years after suddenly losing his band partner Charles Pettigrew to cancer. In recent interviews, Chacon describes this as the album he had always wanted to make, in which he could be truly honest with himself. The notion of making music as a healing process really resonates with me.

‘Same Day As Yesterday’ is out on 1st October – in the meantime, check out J.Madden’s latest single ‘Life Slipped By’ below!