Melodic Distraction is proud to premiere the Sun Ra Arkestra’s “Untitled Blues”, taken from a fabled 1986 performance behind the Iron Curtain that many thought would never see the light of day again…

After a few years of intense searching and meticulous preparation, Lanquidity Records have announced the release of their Sun Ra Arkestra project – a rare recording of the ensemble’s little-known, first ever performance in Poland in 1986! Recently rediscovered, the complete tape of the concert lay for almost three decades in a Kalisz basement collecting dust. 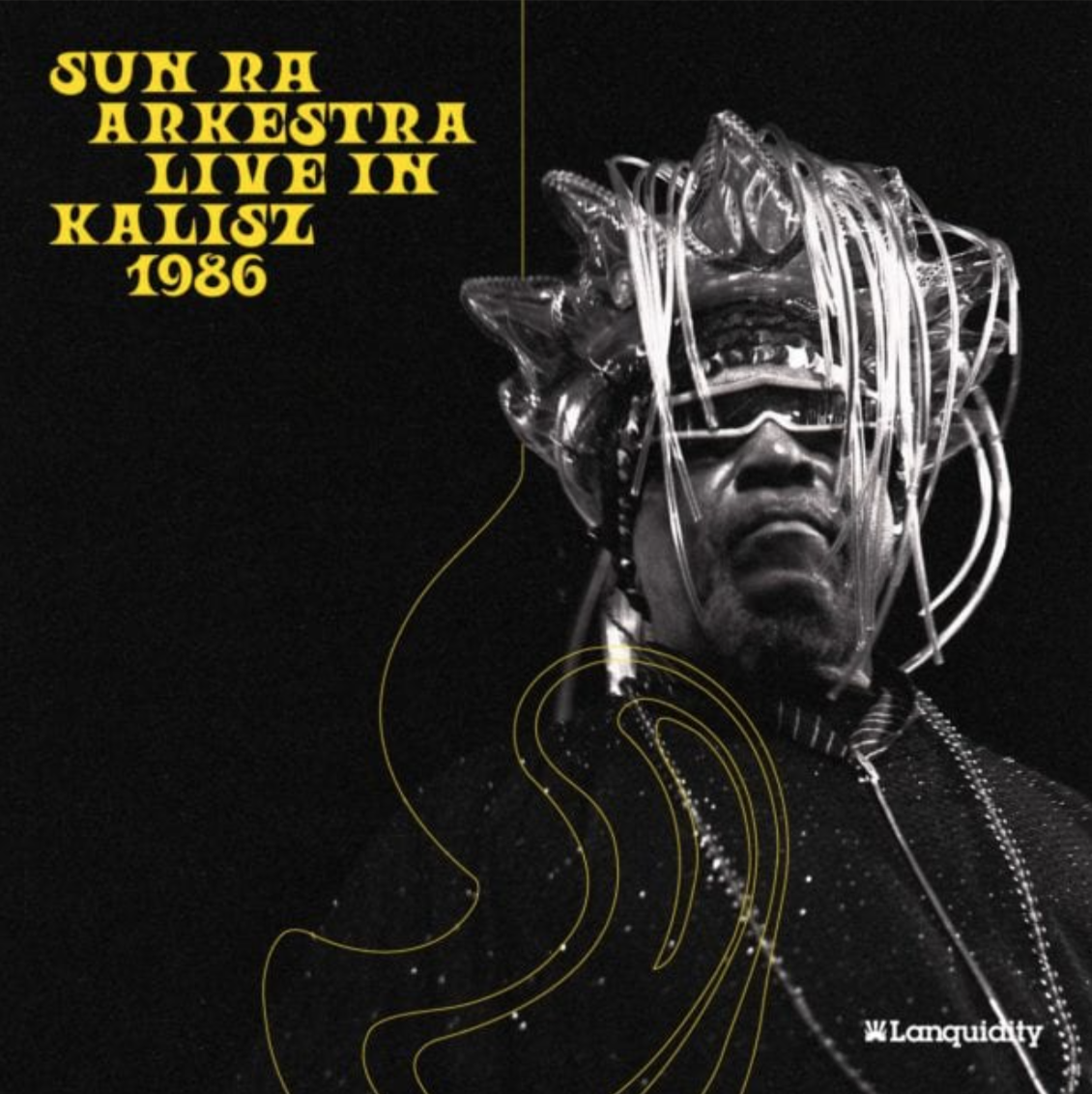 At the time of the recording, the Polish People’s Republic (as it was then named) had been under martial law for five years, imposed by a Pro-Moscow regime in 1981 that was desperately trying to cling on to the vestiges of power. In what was a grey twilight of the socialist era, there was at least a beacon of light amongst all the gloom – the Kalisz International Jazz Piano Festival. 1986 saw the festival hold its thirteenth edition – a number which proved to be memorable for festival goers, thankfully for all the right reasons.

Under a political system that oppressed any form of ideological challenge, it is perhaps surprising that a communist regime would allow such an intransigent radical as Sun Ra (the most prominent pioneer of Afro-Futurism), and the experimental jazz big band that was organised like a religious association, into the country. Ultimately, Sun Ra & his Arkestra let the music do the talking. In what turned out turned out to be a memorable moment for the concert-goers, the Arkestra ended their performance with a closing procession of musicians, who left the stage to walk around the audience, circle the venue, and returned. Now, remastered by the infinitely talented Marcin Cichy (Ninja Tune), the recording finds the Arkestra at the height of their powers, and finally gives all the chance to re-live each musical moment of the historic gig.