Melodic Distraction are delighted to premiere the euphoric dubstep-meets-trap remix of NIIX‘s ‘BBY’ by Manchester-based DJ and producer, Qwirk. 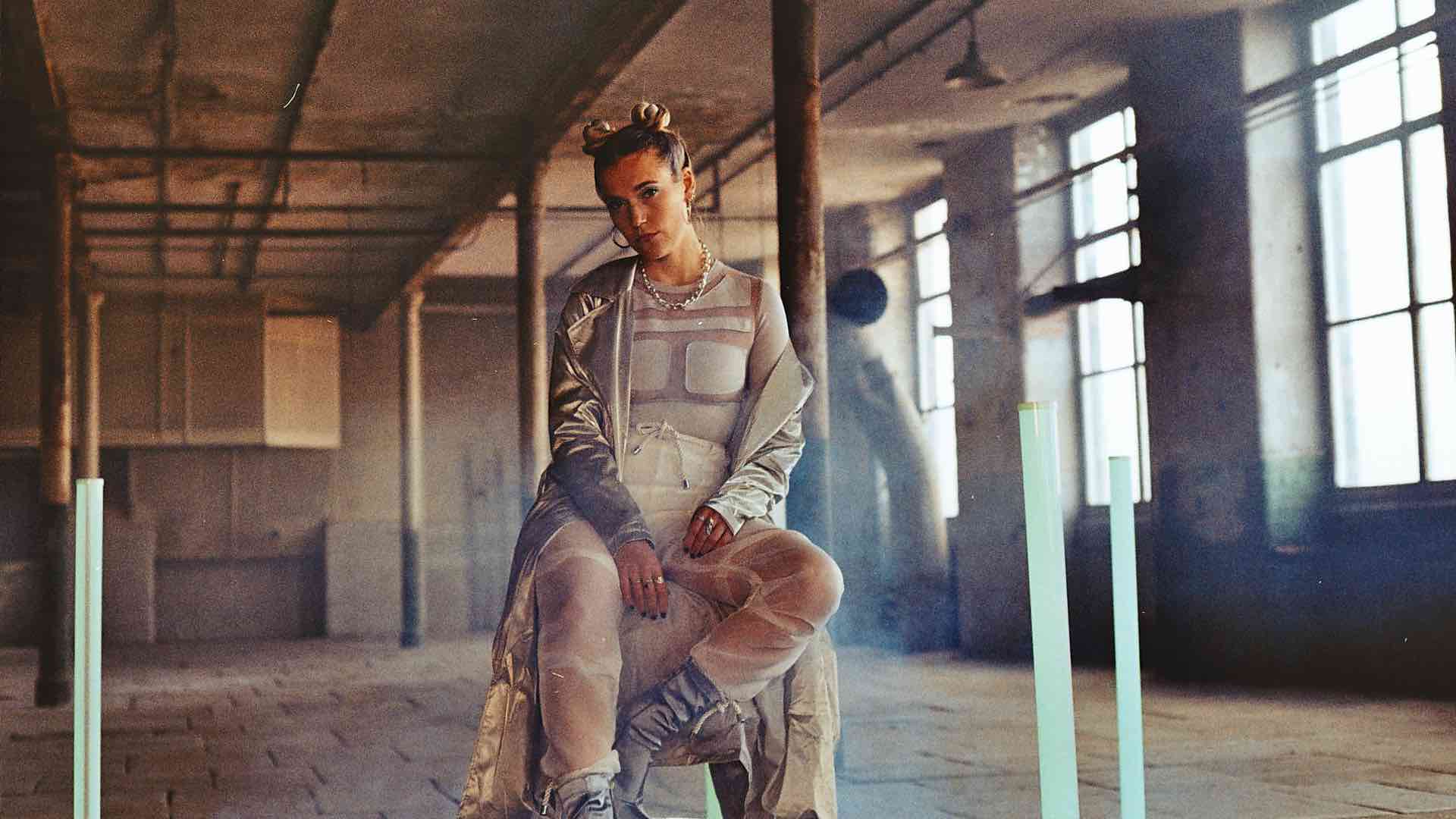 The track features on NIIX’s self-released 5-part ‘I: Remixes’ compilation out on Friday 3rd December, featuring a collection of reworks by Ranga, DaiSu, Madame Longree and BRYN. Originally released as an experimental electronic-pop EP, the remixes of ‘I’ span the darker and faster tempos of breaks, techno, dubstep and 2-step garage.

NIIX is currently part of the national ReBalance programme (PRS/Festival Republic), which addresses the gender imbalance within the music industry. 2021 has so far seen her support the likes of Låpsley and Max Cooper with a mixture of live and DJ gigs, alongside sets at Audio Farm Festival and Liverpool Sound City.

‘I’ has so far received radio-play on BBC Introducing Merseyside and NTS, as well as making Spotify’s New Music Friday UK, The Loft and Friday Cratediggers editorial playlists. NIIX’s previous project LUNA has been supported by the likes of BBC Radio 1, Clash Magazine, EARMILK and Analog Advisory. 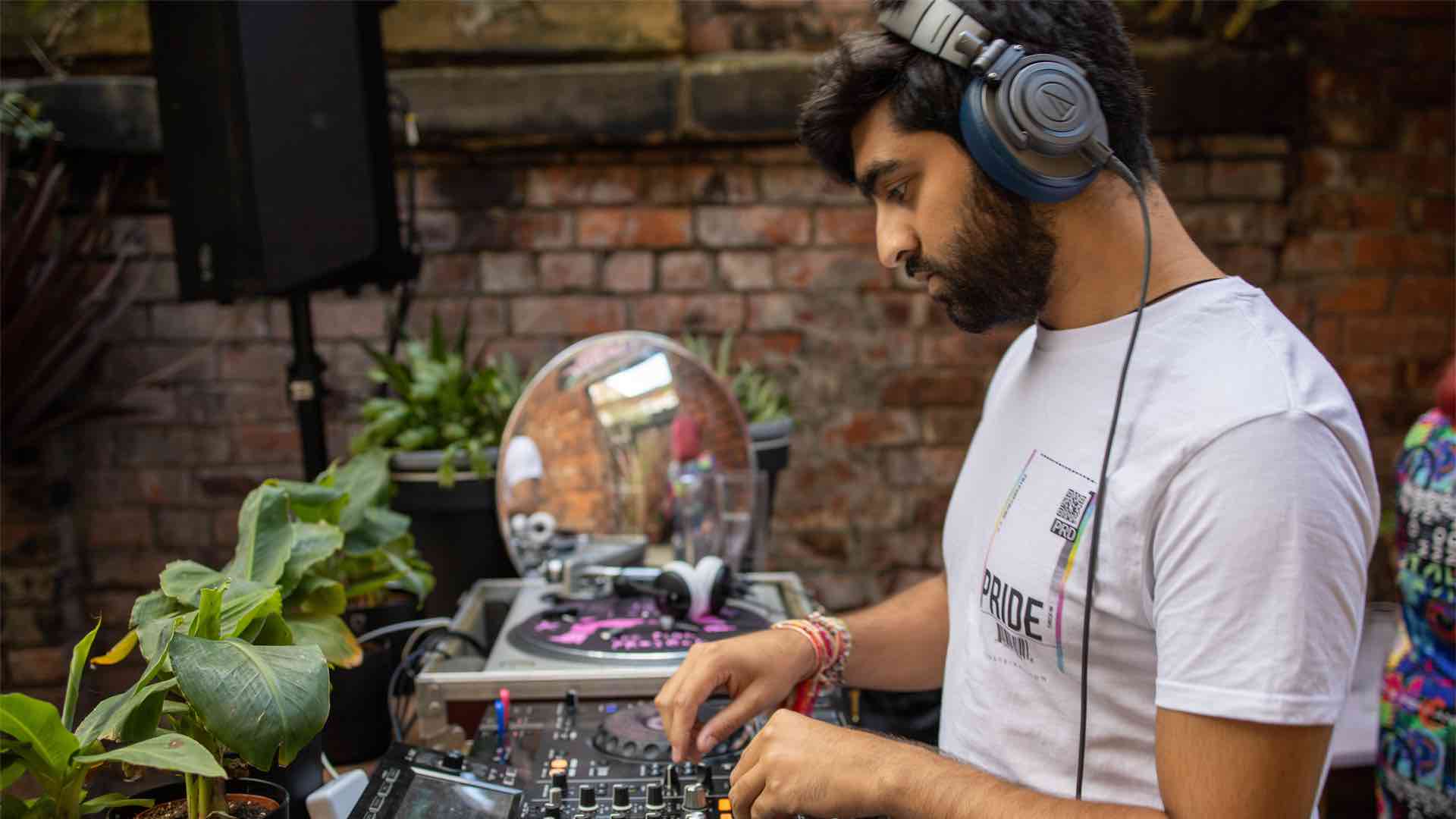 As for Qwirk, this year he’s been busy as a producer and DJ spinning tracks for Daytimers UK and BBC Asian Network. He’s produced for Influx Audio, exploring dubstep, grime and 140, whilst infusing edits on his SoundCloud with his own guitar melodies.

On ‘BBY (Qwirk Remix)’, Qwirk takes inspiration from trap and dubstep with a melodic twist, resulting in a heavy but euphoric take on the atmospheric original.

Check out the track here:

The full Remixes EP: ‘I: Remixes’ is out this Bandcamp Friday, 3rd December, where Bandcamp waiver their revenue share. Head here to cop it and pre-save on Spotify here!