Melodic Distraction is proud to premiere the hard-hitting ‘Heated’ from unstoppable DJ, producer and Altered Voltage founder, All Trades. ‘Heated’ is just one track of four from All Trades’ brand new blistering EP ‘Theoretical Functions’, forthcoming on Shubzin. The record is the first of a new series of EPs from the label, with all profits going straight to the producers. 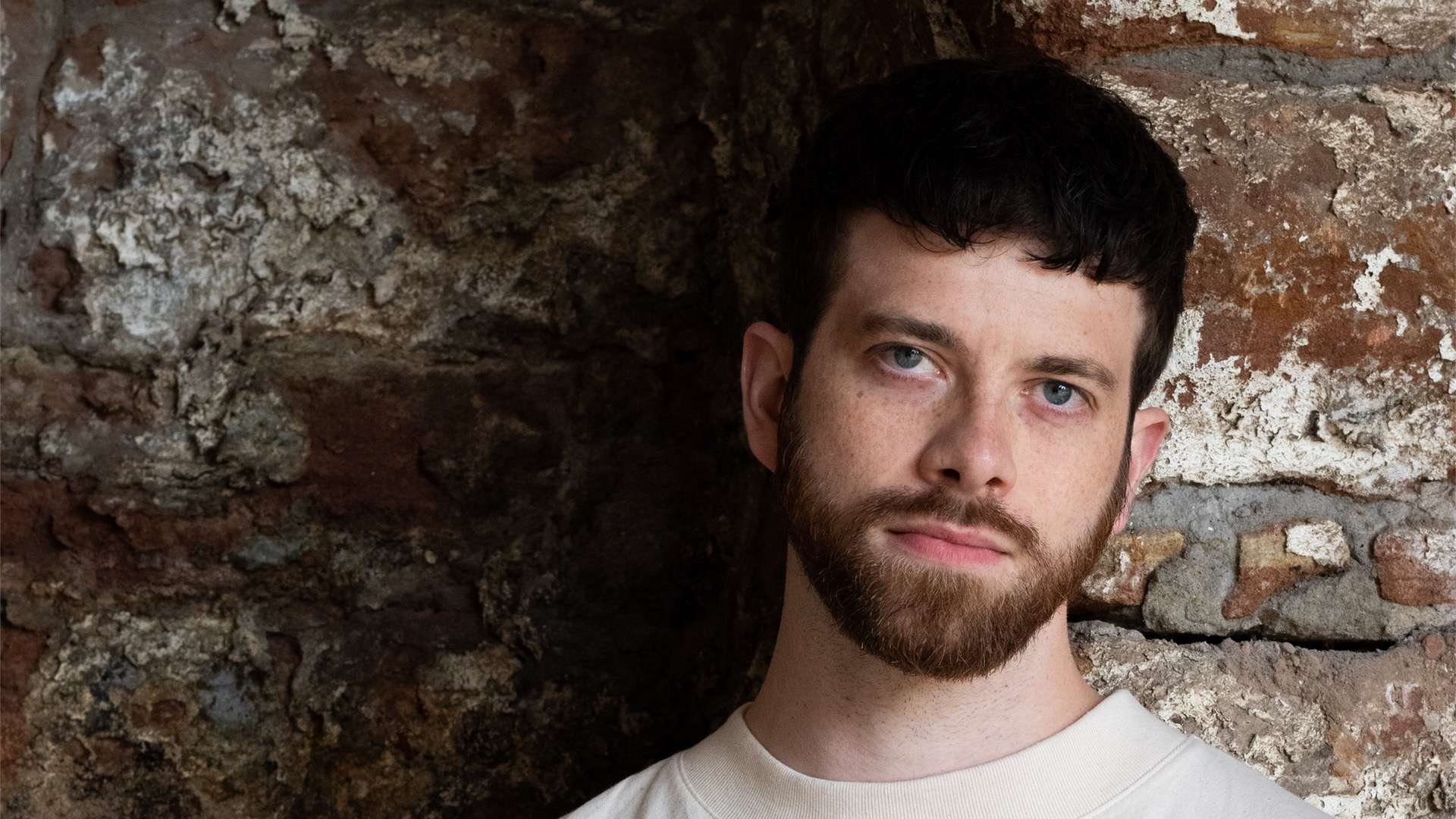 Blackburn born, Liverpool based, All Trades has set the bar high with his debut. Written in isolation and still yet to be played very loud or to actual people, these works are based on a fantasy of what was and, hopefully, what’s to come when we rave again. Have an exclusive listen to ‘Heated’ below:

We also spoke to All Trades to find out a bit more about his upcoming release, the production process and what’s to come.

Hey Jack! Can you tell us a bit more about the making of the EP?

It’s been a culmination of what I feel is the first phase of my development as a producer. I’ve been noodling around on Ableton for about 2 ½ years now, but at some point I felt that I wasn’t truly expressing myself using just a computer keyboard & mouse. For me it wasn’t tangible enough, so I started building up a modest collection of hardware.

The thing that excites me in music is spontaneity, so to be able to physically turn a knob at random & hear the sound twist & warp is key to me. Each track now starts as a jam/sound design experiment with my machines until I find a sound I’m happy with, then I record each individual sound into Ableton and edit it from there. With these tracks in particular my focus was getting a really solid sound that grabs the listener, then pulling it apart & seeing how I can inject some spontaneity into it. On ‘Punch Hole’ & ‘Engage’ it’s the gurgling mid range, with ‘Heated’ it’s that fizzy bass and the different breakbeats fighting against each other on ‘Zealot’.

Another element that ties the tracks together is the mental image I was using when making them. I was imagining how the tracks would sound in FOLD, having been to the club many times and experiencing the soundsystem (v highly recommended post 21st June). I was trying to recreate how I remembered the reverberant sound inside those 4 walls and how the sounds in the tracks would exist in the real life space.

Did lockdown have an impact on your creative process?

If anything, it’s had a positive impact. As much as covid has been a tragedy for so many people, it has in some ways been a small blessing in disguise. It gave me so much time to do music that I wouldn’t have had otherwise – I was spending 9+ hours a day, every single day, in my studio. A few months later, I won Special Request’s Splurgecore competition, where we had to make a track using his new Splurgecore sample pack and his favourite would be pressed to a 1 of 1 dubplate. For me, this was confirmation that all the time & effort I had put in was actually paying off!

Swapping unreleased cuts with my peers has been essential to my learning process and a great source of inspiration. Sending WIPs and trading feedback with Impurity, Fiesta Soundsystem, Osc Kins, Swarmm, Maxquerade & Terreux (to name a few!) has been of great value to me, as a producer but also as a listener. They’re all making some belter stuff at the minute and I can’t wait for what’s next.

Aside from that, I take inspiration (particularly regarding sound design) from Clouds, Peder Mannerfelt, Forest Drive West & Wordcolour. Oh and also absolutely everything on Ilian Tape.

Where would be your dream venue to play these tracks out?

Firstly, FOLD because the soundsystem is just the best. As I mentioned earlier, I made the tracks with that space in mind, so being able to hear them on that system will be the real test to see if I got it right!

Secondly, I can’t wait to play to a packed out home crowd once we can get back inside, so Meraki is the one for that.

Hopefully plenty of chances to play these tracks out! I’ve also got 2 more EPs arriving on wax later this year, and I’m starting a new project with Maxquerade and Terreux so keep your ear to the ground for that one.

‘Theoretical Functions’ lands on 15th June, promising to shake the walls of your bedroom, the booth and the club. Meanwhile, keep tabs on Shubzin’s Bandcamp for the full release here, and check out All Trades’ latest ‘Altered Voltage’ show on Melodic Distraction below: