Milap, the UK’s leading Indian arts and culture company, launches the return of their ‘Music for the Mind and Soul’ concert series tomorrow at Liverpool’s Capstone Theatre. 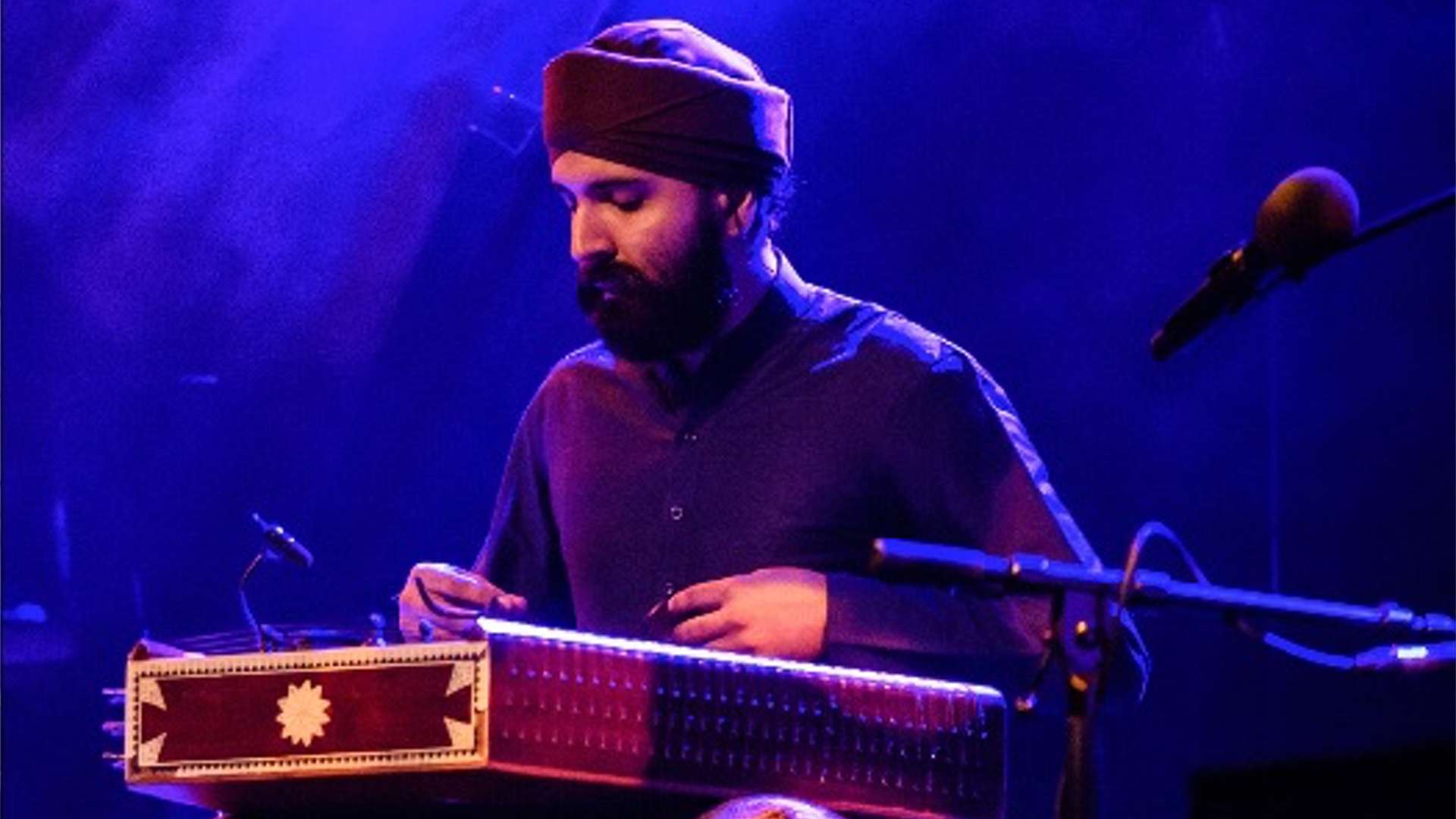 Over the past 26 years, ‘Music for the Mind & Soul’ has featured established stars and emerging musicians of the Indian Diaspora, as well as regularly presenting the next generation of British talent. Kicking off the ‘Music for the Mind & Soul’ concert series is Kaviraj Singh, followed by Kirpal Singh Panesar and Milap’s artist-in-residence Kousic Sen in the following months.

Combining both soulful musicality and a complex rhythm, Singh brings a fresh blend of modern British culture and classical Indian tradition to his music. Raised in a musical family, he continues to take the legacy further by showcasing the beauty and intricacy of the Santoor; one of India’s most treasured stringed instruments.

Kirpal Panesar plays the Tar Shehnai as both a soloist and an accompanist to some of the greatest musicians of India. His versatility and soulful playing along with his unique improvisation skills leaves audiences captivated.

Kousic Sen, Milap’s artist-in-residence is a tabla player whose intense and energetic performances add a new dimension to the traditional concert experience. He is well known for his rhythmic mastery, and has performed with most of India’s greatest musicians throughout the world’s most famous venues and festivals. 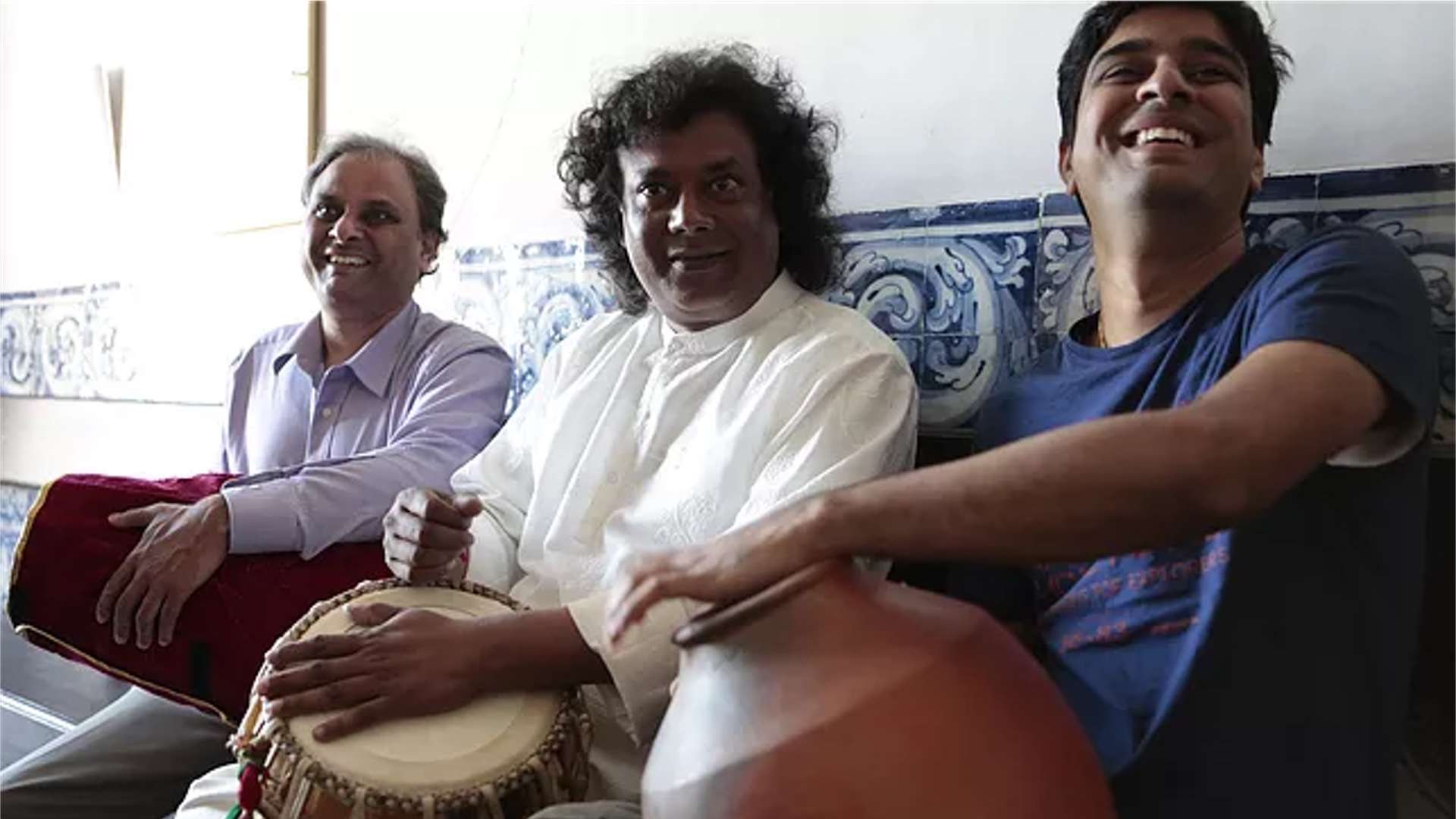 Tomorrow’s show will be the first of three, with the second on May 26th featuring Rhythm Yatra and the third starring Vijay Rajput and Ramya Tangirala with Kousic Sen and Paul Wilkinson on June 30th.

Grab your tickets for tomorrow’s show here and in the meantime, all previous virtual ‘Music for the Mind & Soul’ concerts can be viewed on Milap’s YouTube Channel here.