Having spent the first chapter of her music career making, releasing and performing electro-pop music under the alias LUNA, the songstress has turned the tides. LUNA, like anything, has made her personal cycle and finds herself back at where she started: a new moon. 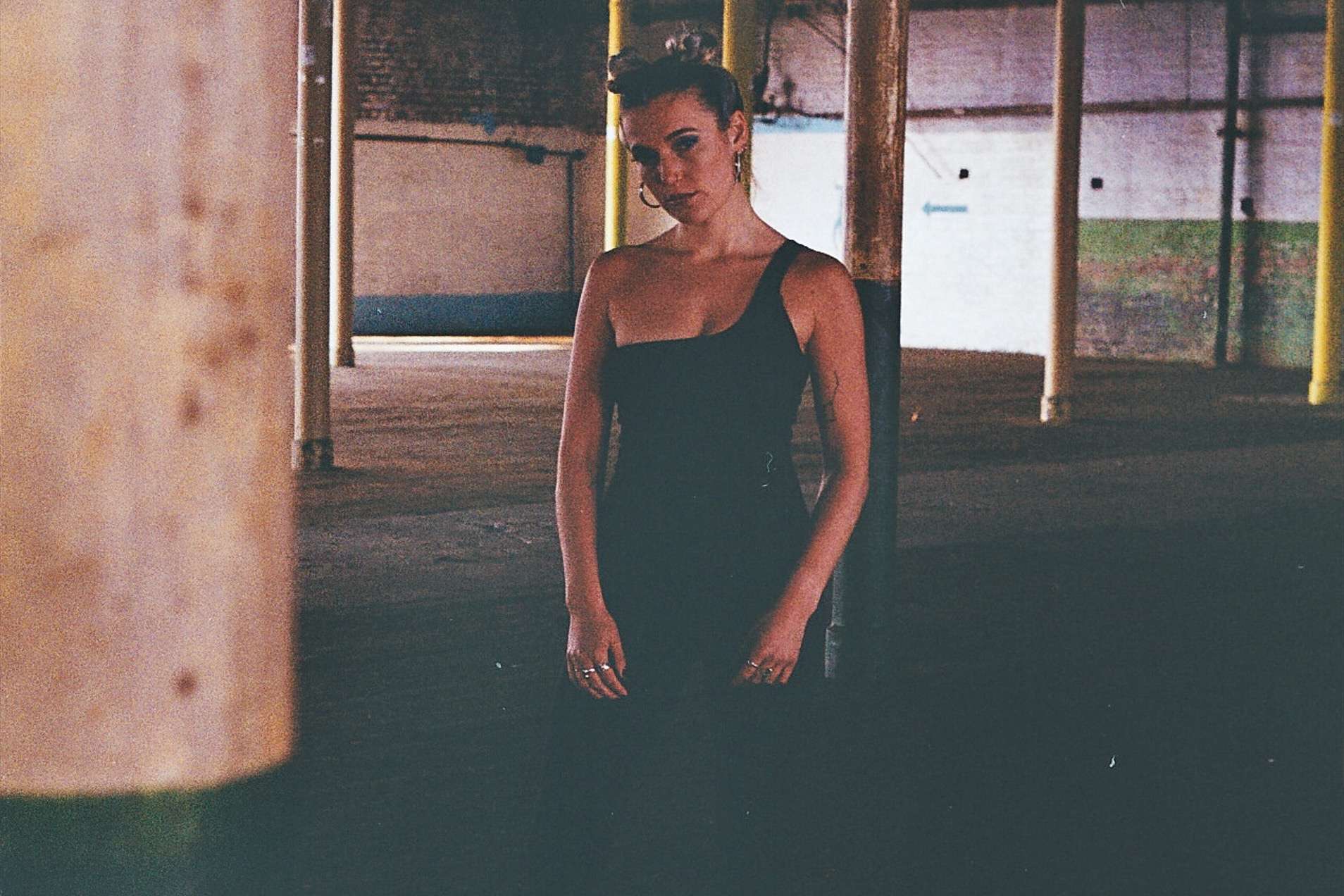 Born from this new moon is NIIX (‘Nyx’), goddess of the night. Defined as a shadowy figure, stood at or near the beginning of creation, NIIX is a natural evolution into darker, more underground territories.

Whilst LUNA gained support from the likes of Clash Magazine, BBC Radio 1, Festival Republic and PRS, a year in lockdown allowed her to realign her focus. Realising the music she had been releasing no longer felt like ‘her’ anymore, LUNA used this sudden expanse of time to hone in on her sound. Teaching herself how to DJ over the past year allowed her to enjoy more club-focussed music, particularly futuristic and deconstructed sounds. These new talents saw her submit guest mixes for the likes of Reform, Threads and Foodhall Radio, as well as securing monthly residencies on Steam Radio (Manchester) and Longthrow Radio (Bristol), which both see her explore harder, faster and heavier sounds.

Alongside this, NIIX’s production styles have pushed towards harder electronic energies, which forge with pop to provide something really unique. Her first offering, ‘DRV’, is a collaboration with fellow producer and Cartier4Everyone head, BRYN. Together, they’ve created a dark, daring and fierce track, which acts as the perfect appetite-wetter to upcoming EP ‘I’:

The debut EP, ‘I’, landing on 2nd July 2021, is a self-produced body of work featuring collaborations with not only BRYN, but also Liverpool-based alt.pop singer Remee. From floaty garage to hyper-pop ballads, NIIX explores every dark corner of the club. We’ve had a glimpse with ‘DRV’ and now we can’t wait for the whole EP to land.

Pre-order NIIX’S debut EP ‘I’ below. In the meantime, catch NIIX’s next ‘EQUINOX’ show on Melodic Distraction on Thursday 10th June, and if you were lucky enough to cop a ticket to the *now sold out* FESTEVOL on 3rd July, you’ll see her debut live performance over at Future Yard, Birkenhead.