This week the world suffered a huge loss as David Mancuso, founder of The Loft and pioneering club event Love Saves the Day, passed away.

Mancuso was a dance culture pioneer who strove to create a positive and safe space for people from all backgrounds and walks of life to come together and enjoy themselves – promoting and enforcing social equality inside the walls of The Loft and many other New York underground hot spots. 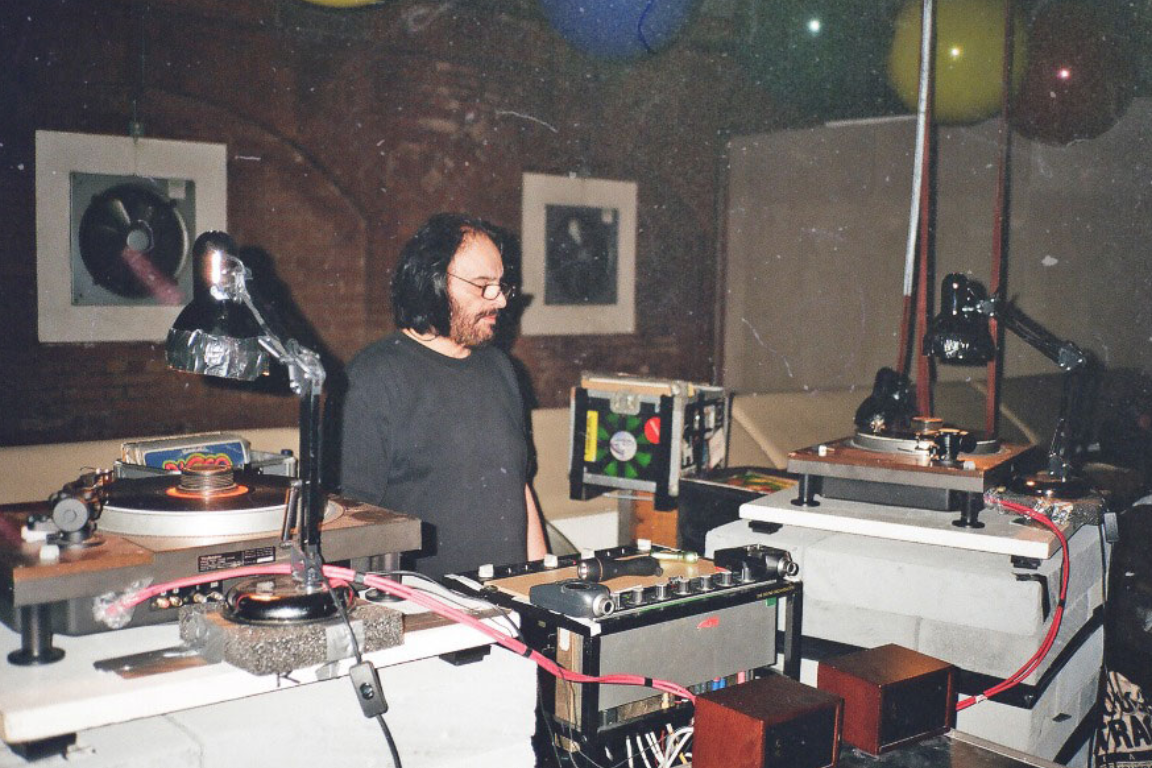 His unique approach, combining spiritual freedom and the attention to detail of an audiophile, had a profound influence on Larry Levan’s Paradise Garage, Frankie Knuckles’ Warehouse parties, Steve Rubell’s Studio 54 and numerous other discotheques across the world. Inspiration came from the rent parties in New York’s African-American community which were held at someone’s apartment to raise money for rent. This community spirit was vital to the atmosphere in The Loft, with white and black, gay and straight all interacting freely without the prejudice of the outside world. The creation of a safe space in which minorities and economic groups could mix freely set a precedent for the parties of the following decades.

Within these walls, there was no place for mixers and songs were played for the duration often with breaks in-between which left the crowd erupting into applause. Mancuso maintained the abillity to keep his parties underground while also being legal, avoiding licences and authorities which added to the collectiveness and safe environment which he strived to create.

Here are 30 tracks we have drawn together after delving into the literature and documentation of David Mancuso. He leaves behind a legacy that continues to shape the clubbing scene today.

Click each picture below to engulf yourself in the sounds that permeated through The Loft and the NYC scene it helped to shape: