A cornerstone of the European festival calendar, it’s astonishing that Gottwood has maintained its down-to-earth, grassroots ethos over all these years. One of the most picturesque festival sites in the UK, the team behind the four-day event have doubtlessly worked hard to curate and sustain an atmosphere found seldom elsewhere on the summer circuit. The Carreglwyd Estate can count Move D, Craig Richards, Margaret Dygas and Crazy P as devotees – each of whom return year after year. Throughout the site, it’s impossible not to bump into artists and performers, with the festival’s intimate 10,000 person capacity fostering a natural community of dancers, performers, artists, staff and security.

Notably, Gottwood is more than just a festival of music, embedding a wider arts programme into everything it does. Audio-visual installations, pop-up cinema screenings, street art, hardware workshops and so much more breathe life and a unique energy into the event. This year’s festival welcomes a typically strong line-up of electronic music artists to Anglesey. Joining the aforementioned regulars is an eclectic roster of; Andrew Weatherall, Axel Boman, Avalon Emerson, Ben UFO, Mr Scruff, Sonjar Moonear and so many more.

For the Melodic Distraction team, Gottwood Festival 2018 ushers in new elements for excitement, invited into the woods for an eight-hour stage takeover at the Curve and a 4-hour takeover at Ricky’s Disco. Tucked away, deep within the festival site, the Curve provides dancers with a panoramic view of the now-legendary lake and manor house. Add to this an impeccable sound system and a consistently top drawer line-up of artists, the experience found at the Curve encapsulates all that is extraordinary about Gottwood Festival. The Melodic Distraction team will also be hosting for four-hours at Ricky’s Disco, the intimate low-ceilinged tent that offers face-to-face intimacy with whichever DJ is on the controls.

Playing out around Liverpool all summer long, Melodic Distraction founders Aitman & Zaremba come to Gottwood off the back of sets at Constellations, The Reeds and Buyers Club. Their blend of abstract house and broken beat will open up proceedings for a  whole day of Merseyside music down at The Curve.

Listen back to their show, The Rotary Fund, on Melodic Distraction Radio.

With a debut EP forthcoming on MODU:LAR Music, in addition to playing out across the M:Open Air summer series, we couldn’t have envisaged a Liverpool-focused line-up without Uzu.

This summer, catch them playing around Liverpool – supporting the likes of Sonja Moonear, Voigtmann and Subb-an. Swinging from hiphop to house and minimal, Uzu are a diverse outfit in production and behind the decks.

Uzu stopped by the Melodic Distraction studio in May for two hours of grooves, listen here…

With an EP landing on Roots for Bloom, and a long anticipated release en route via Abandon Silence Records, Lucas Welle is one of Liverpool’s most exciting young prospects right now.

Familiar Circles, his Liverpool-based party, which he co-runs with good friends YCO and Barry Scott, has brought city debuts for Ross from Friends and Project Pablo in recent years, with Kornel Kovaks incoming at 24 Kitchen Street right before the festival.

Since spinning at the Melodic Distraction International Women’s Day Boogie back in March, the whole studio has been a little bit obsessed with Nina Keh! Her across-the-board selections make her an exciting DJ, packing everything from 80’s electro to deep disco into her sets.

Nina has been broadcasting on Resonance 104.4FM since 2004 with her Devil’s Dancers and We Are Europe shows on the station, welcoming in the likes of Âme, A Guy Called Gerald, Pan-Pot and Juan Atkins onto her airwaves.

Catch a listen of her show on Resonance, right here…

Since then, Admin has gone on to release more of his signature style house cuts on labels like Community Disc-o’s and Banoffee Pies Records. He’s also played out at some truly special audiophile spots the likes of Spiritland, with their custom Living Voice sound system, and Bristol’s Edit Bar, with their Klipsh sound system.

The final set of the Melodic Distraction stage takeover, and we couldn’t be more excited to have this duo closing out the line-up. Our longest-running residents and good friends, Nick Wood and Nathan Bailey aka Ysysmonks aka Fish Tail  have long been favourites of dancers around Liverpool for their bouncy fun-filled sets.

Their 2017 track, Ndizama Kuwe, was an instant classic across the festival site last year, as the duo had crowds signing along down by the lake and in the barn to a dedicated crowd of friends and family. 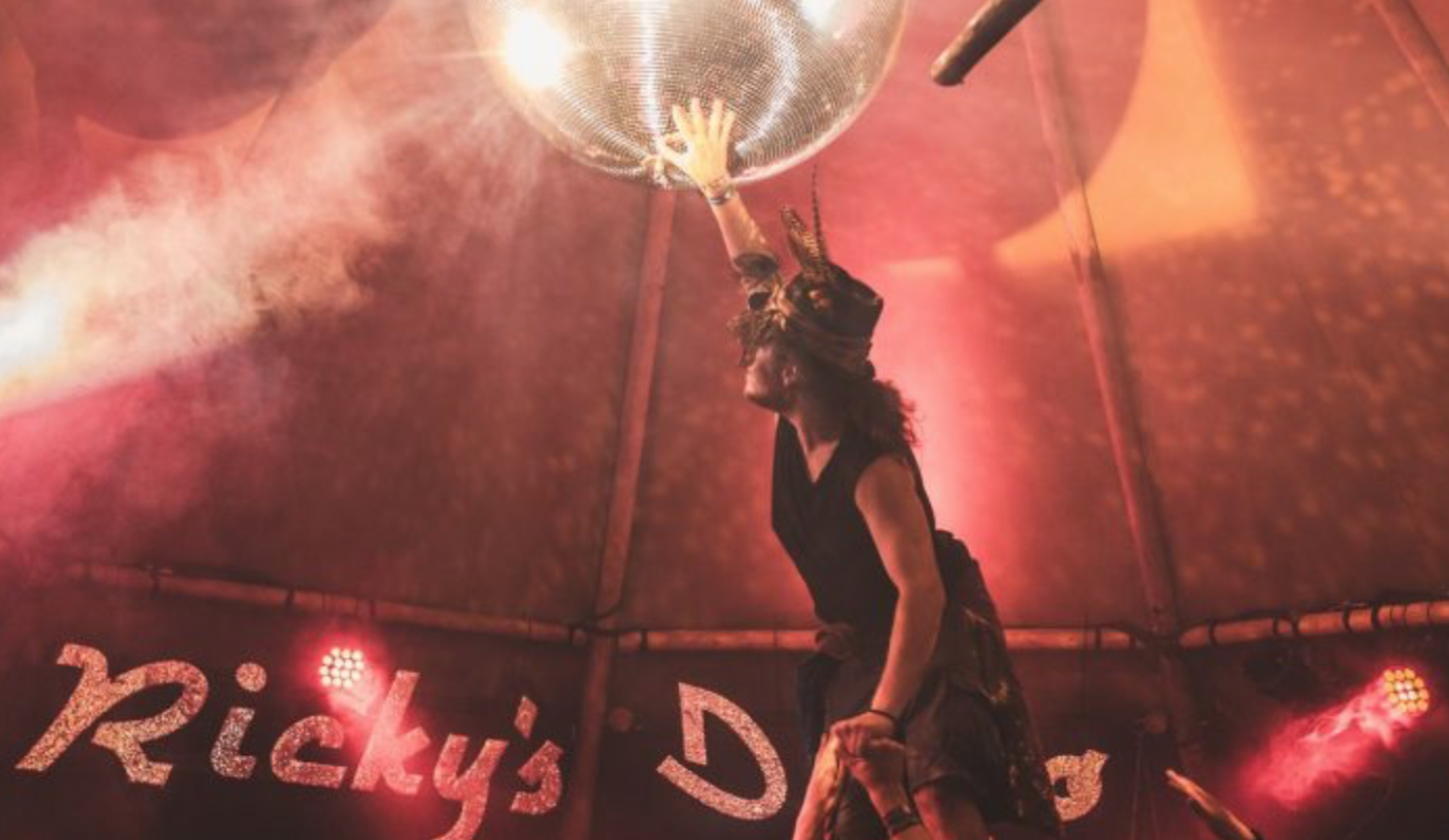 Starting things off with some long-time Melodic Distraction Radio family, Sheffield connection Don’t Look Now stop through for their Gottwood debut. A collective that has pushed the scene forward in their hometown, bringing the likes of Intergalactic Gary, Trevino (RIP), Anthony Naples and Karen Gwyer to institutional spots like The Harley and Hope Works.

Listen back to their March show on Melodic Distraction Radio, where Nomadic and Deburgh step into a future dystopian world of beatless soundscapes, ambient dub and psychedelia. They come to Gottwood alongside MD Radio studio manager, Tom Lye.

Two of Liverpool’s most creative and eclectic selectors out doing their thing right now! Giovanna and Lupini combine forces as Prickly Pear.

Since jumping onto the Merseyside scene last year, Giovanna’s party, SisBis, has blossomed into a dance of like-minded souls, whom all share in a mutual love of mind-opening music from across the world. Supporting Mim Suileman and Donna Leake  amongst other up-and-coming selectors, Giovanna has fast made a name for herself across the city.

Lupini, aka Nina Franklin, is an equally adventurous selector – playing out soundscapes, drone and bleak future club noises for Neko No Hitai and Netil Radio, indulging her soft spot for country music across town on IWFM, and settling her love of the 80’s, obscure new-wave and world folk into Melodic’s first weekly show, Tuesday at Four.

Catch their show on MCR Live last April for a flavour…

Following on from the Melodic Distraction takeover, London legends Percolate will take over the controls until the early hours. Sets will come from Raw Silk, Krywald & Farrer, Palms Trax and Paul Woolford.