This Saturday, the Melodic Distraction team will be travelling up the M62 to Manchester for a ten-hour takeover of the MCR Live airwaves.

Joining us are a host of musical companions from Melodic Distraction Radio, hand-selected by the good folks at MCR Live. To top this all off, MCR Live will be bringing a crew of their own hosts to the Melodic Distraction studio on Saturday 21st April.

Here’s what you need to know! 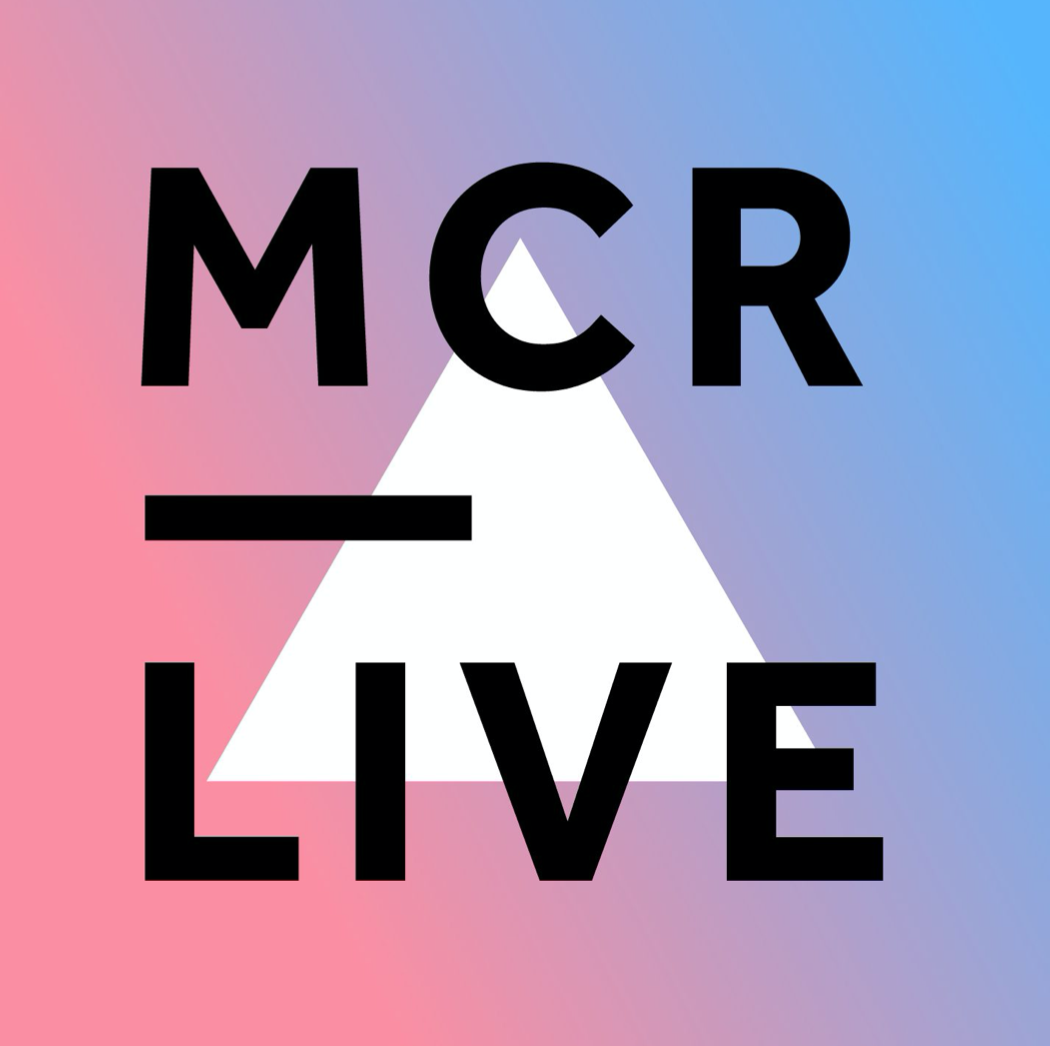 We’re honoured to have been invited up to the MCR Live studio inside Ancoats General Store, located at the heart of Manchester’s bustling city centre. The Melodic Distraction team will be joined by a broad line-up of; Down to Funk, Liverpool Disco Festival, SisBis, MODU:LAR and Mister Mellow presenting an On the Corner Festival special.

Tune in to catch the sounds of Liverpool on Manchester’s airwaves from midday, right the way through until 10pm.

Usually known for his downtempo excursions into jazz, ambient, balearic and soul – Mister Mellow switches things up for his MCR Live appearance, joining forces with Josh Aitman for an On the Corner Festival special.

On the Corner is a two-day jazz festival, landing in Liverpool’s Baltic Triangle, April 28th and 29th. Their show will feature music from the artists featuring at the festival and the music that inspired the move to bring a fully-fledged jazz event to Liverpool.

Having brought the likes of Moodymann, Auntie Flo and DJ Boring to Liverpool over the past few months, Down to Funk have carved themselves out as one of the most exciting and unpredictable promoters in Liverpool. Their head man and resident, Flossy knows how to tailor his sounds to any occasion, but you can find him at his best holding it down in the Jacaranda every Saturday until bells AM.

With the dust barely settled on the May bank holiday’s Liverpool Disco Festival, James and Darryl are back it with more radio and more parties, bringing the legendary Louie Vega to Liverpool on 27th April. Lock in as they trawl through decades of disco sounds, going B2B as they so often do at parties across the North West.

Since jumping into Liverpool’s party scene last year, SisBis has blossomed into a party of like-minded souls, whom all share in a mutual love of mind-opening music from across the world. With all profits of their party going to MRANG, the Liverpool-based charity supporting female and refugee children, SisBis certainly have their heads screwed on!

With a huge summer series at Constellations looming, MODU:LAR step into Manchester to let them know what’s happening for Liverpool’s minimal scene this year. Hosted by head-man, Josh Boyd, with resident Flemo on the decks. Listen up for an exclusive on who MODU:LAR will be bringing to town this summer!

Melodic Distraction will be inviting the MCR Live family over the following week for 8-hours of Manchester’s finest, featuring shows from some of their top residents.

We are over the moon to welcome; TWANG, a Mixcloud nominated show that provides some of the best indie radio about. BLOOM, a forward-thinking female-led collective who are no strangers to the Melodic Distraction airwaves, having featured on Lupini’s show last February. Loco Swim, who will undoubtedly bring new flavours to the Melodic Distraction airwaves, playing out everything from trap to grime. Finally, CULT, a party with some of the freshest bookings in Manchester at the moment, bringing Objekt to Gorilla at the end of April.