The electro-pop singer, songwriter and producer was asked by Dave Monks of BBC Introducing Merseyside to produce a cover of a song by another local artist. She chose fellow bedroom producer Låpsley’s track ‘Operator (He Doesn’t Call Me)’. LUNA’s imaginative reinterpretation puts a more melancholic spin on the original, featuring haunting vocoded vocals and downtempo electronic accompaniment that combine to heighten the track’s emotional atmosphere.

The track was played on BBC Introducing Merseyside as a lead-up to Future Yard Festival, where LUNA played a dreamy DJ set in Birkenhead Chapel. You can stream and buy it here. 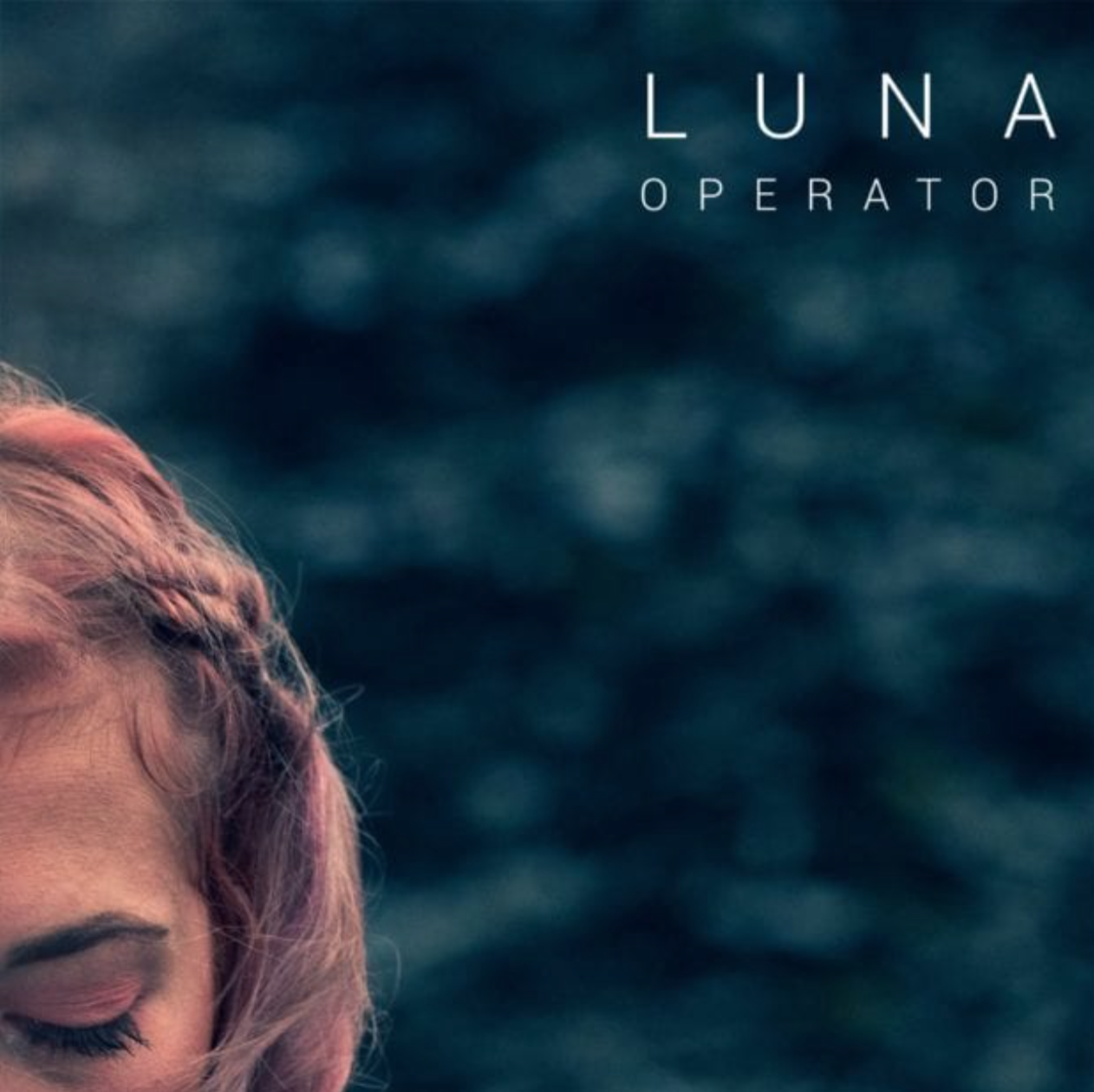