It just had to be… didn’t it? One of those rare adoptees into the Honorary Scouser List; rapper, wordsmith and most importantly LFC fan Loyle Carner has been revealed as the ambassador of the Liverpool edition of the Levi’s® Music Project. Listen to the full interview on Melodic Distraction Radio below…

Following in the footsteps of grime legend Skepta in London and art-rock outfit Everything Everything in Manchester, Loyle had this to say about his involvement:

“When you have talent, you don’t always necessarily have the means to hone it or to understand it. We’re putting on workshops myself and other musician friends of mine, helping young people understand their worth and how little of themselves they need to give away to build themselves up.”

Speaking to Madnice Marauders’ Macca on the Melodic Distraction Radio about everything from food, not buying the S*N and Ikea flat-pack furniture, Loyle acknowledged that:

“Although I’m not from here, I feel like I am because part of my identity is from here. Liverpool is a place of much happiness… the spirit is welcoming, it’s like: “Come in!”‘

Nominated for the Mercury Prize for his debut 2017 LP, Yesterday’s Gone, Loyle’s prolific rise has set a new standard for DIY rappers and musicians in the UK. Alongside a cohort of emerging musicians, including the likes of Tom Misch and Jordan Rakai, the self-determined outlook seen among this new generation stands Loyle in perfect stead to pass on his knowledge of not only music, but navigating the industry.

Entrances have already closed to become a part of the Levi’s® Music Project and the candidates are being selected! Those enrolled will be granted the once-in-a-lifetime opportunity to engage with a world class artist inside a state-of-the-art music production studio, housed inside the famous Liverpool Lighthouse Centre in Anfield.

If you haven’t signed up for the project, fear not! In keeping with the Liverpool Lighthouse’s 20 year history as a cornerstone of community and arts in Anfield, Levi’s® will be leaving the studio for the local residents to enjoy for years to come. A fitting engagement with the centre’s history as an inspiring, up-skilling focal point within Liverpool. 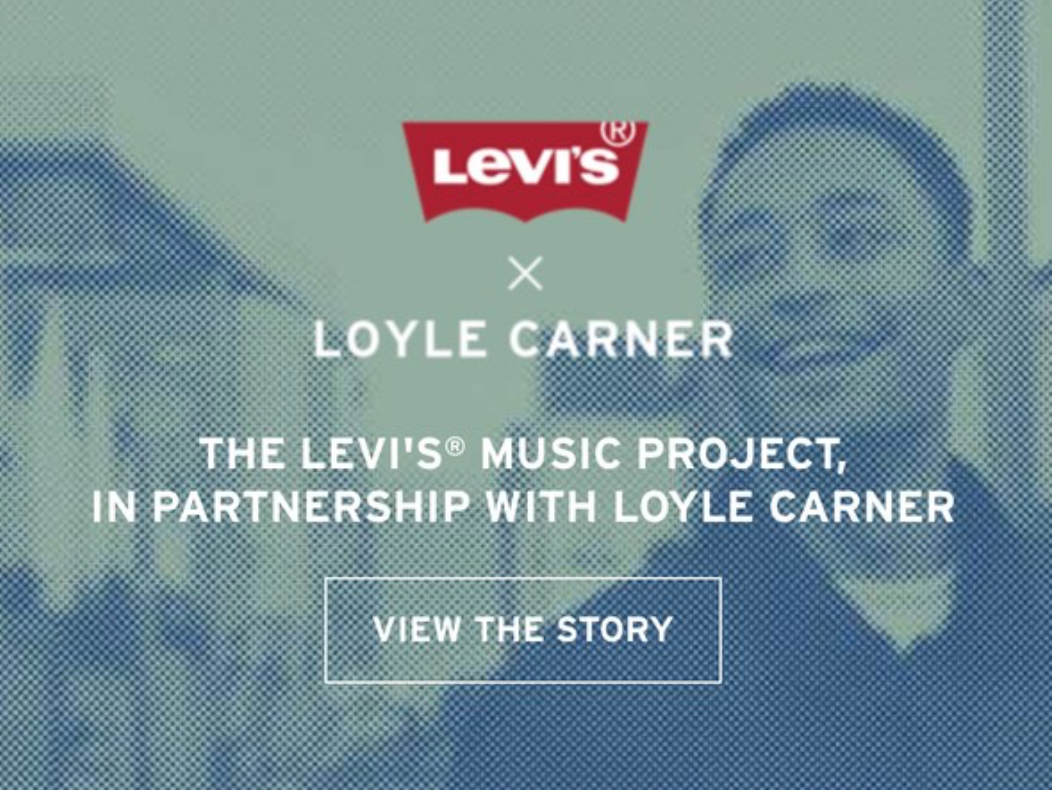 The Levi’s® Music Project can play a fundamental role in amplifying the sounds of Merseyside – turning the speakers up and facing them towards a worldwide audience.