Stop Hate UK, one of the leading national charities working to tackle all forms of Hate Crime, are celebrating their 25th anniversary with a major online festival!

We’re delighted to partner with Stop Hate UK and Women In Jazz to present a live set from guitarist, producer and singer/songwriter Jelly Cleaver. Premiering on Thursday 27th August, the performance is part of The Stop Hate UK Festival, which boasts an impressive programme of weekly music and comedy gigs, fitness sessions, cooking tutorials, messages of support and more. It kicked off on the 10th August and is running right up until National Hate Crime Awareness week in October, to celebrate the growth and achievements of the charity in the past 25 years.

Based in South London, Jelly Cleaver has been called ‘the next artist to make an impact on the London Jazz Scene’ by Supreme Standards. Not only has she received the Steve Reid Innovation Award, Jelly is heavily involved in both the jazz and DIY/punk scenes in London. She’s also an activist, and a theme of political dissent runs through her music. Her latest album ‘The Dream Jazz Manifesto’ was released in May 2019, receiving critical acclaim and radio play by BBC Radio 1xtra, Rinse FM, Jazz FM, Worldwide FM and others.

Join us for Jelly Cleaver’s performance in collaboration with Stop Hate UK and Women In Jazz on Thursday 27th August at 2pm. And don’t miss Stop Hate UK’s celebrations via streams on their Facebook, Instagram and YouTube, where you can donate to help the continuation and expansion of Stop Hate UK’s work. 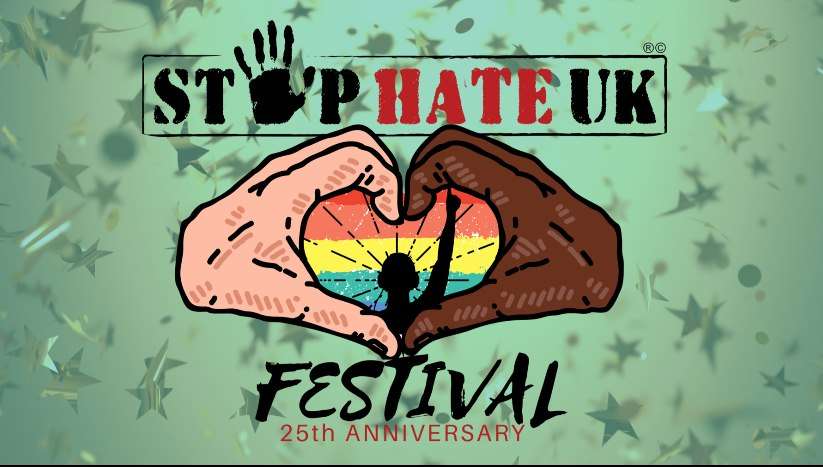