Label Focus: A monthly series exploring Melodic Distraction’s favourite labels from around the globe. This month, we take a look at Usury Recordings, who are celebrating ten years in the game, with a label mix from Tama Sumo to accompany the article. Headed by internationally recognised DJ, Lerato Khathi aka Lakuti, the label’s “essential goal from day one was to release quality music,” and according to Lerato herself, “that has not changed…”

Uzuri Recordings was founded back in 2007 after Lerato broke away from her initial label venture, Sud Electronic: “My foray into running a label initially came back in 2000 when myself & Alan Abrahams aka Portable launched the predecessor to Uzuri…primarily to provide an outlet for Alan’s output.” After building up an impressive influx of demos, Lerato decided to focus her attention on Uzuri as a solo venture, connecting with some of the greatest unheard or under-represented artists she had crossed paths with over the years…Uzuri was born. 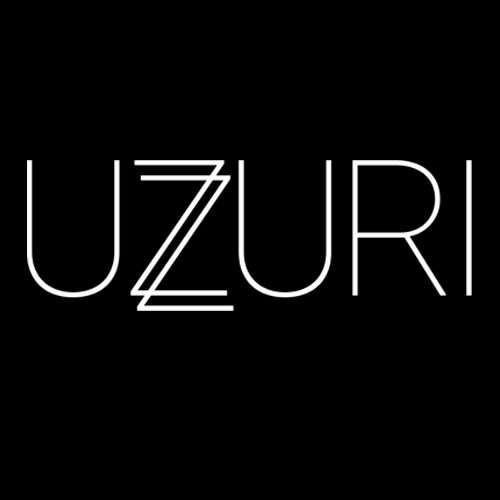 Predominantly flying the flag for house and techno, Uzuri draws inspiration from the Chicago and Detroit roots of the genres, whilst also exploring musical styles within and around; “I have a very open-ended approach to music. I connect to music with the heart and the spirit more so than the head. Although Uzuri is essentially a house label, I am not someone that is imprisoned by genres. If I’m excited by the music, then I’ll release it. I guess what I’m trying to say is that there are no rules when it comes to music and Uzuri…”

While Uzuri stands firm as an international label, it comes as no surprise that Lerato’s South African heritage and native introduction to house music have played a big part in her career in music: “My deep love for house music was formed back in South Africa; those formative years certainly do play a huge role in my approach.” The international affiliation that Lerato speaks of stands out through the label’s impressive catalogue of artists that have released on the imprint over the last ten years. From Italian jazz-house newcomer Reekee, to German house & disco selector David Moufang aka Move D, to Detroit record store owner and producer WhoDat, the diverse offering on the label is undeniably global as it endeavours to represent a worldwide force of talent.

“Sadly, most of the demos I get sent do not meet the standard I am aiming for. Often I feel people send them to hundreds of labels…they don’t take the time to do proper research… I’ve had moments where I have scratched my head as their tracks have had nothing to do with what we were doing as as a label. There are however those very rare occasions when we hit the jackpot and get something really great…”

Reekee’s release back in 2016 stands as a testament to Lerato’s ear for good music and her commitment to creating a global network of musicians as she tours across parts of Europe, Africa, America and, in this case, Italy: “Myself and Tama Sumo were playing in the north of Italy back in February 2016. Prior to the gig, we were introduced to Reekee. We had a CD from him with some of the tracks he was working on and in fact, Tama played one on the night. We were both feeling what he was doing so we started communicating and he sent me some finished tracks. That’s how his EP came about.” It is these unexpected meetings that create some of the finest label releases today and Uzuri is a shining example of this level of open-mindedness.

While the key to releasing music is of course largely the artists that you choose to represent, distribution plays a big part in how accessible the music is to your listeners and in some cases how timeless your presence can be in the hands of your following. In recent years, the resurgence of record collecting has led to a shift in the demand for more tangible forms of music and many labels have chosen to revert to a ‘vinyl-only’ approach. While Uzuri continues to press their releases on wax, they are not confined to this approach, offering digital releases too. While Lerato highlights her medium of choice as vinyl, she also carefully points out that, for her, it is certainly not the be-all and end-all: “There is some great music out there that is not on vinyl and I do not want to miss out on that. Also, I want to touch on this whole vinyl fetishising…Surely the music is the message rather than the medium, I have never understood why people feel the need to state for example that a podcast or mix is ‘vinyl only’…”

Lerato, like many, has mixed opinions on the vinyl resurgence: “I think it depends on who you talk to. Majors have found a chance of passing off their old wares; for them it is a win-win situation. A lot of independent or smaller labels I speak to struggle to shift more than 300 units on their first run without any manufacturing delays that arise from majors exploiting the whole Record Store Day concept…”  This so called ‘resurgence’ is once again putting pressure on smaller independent labels; an all too familiar story. 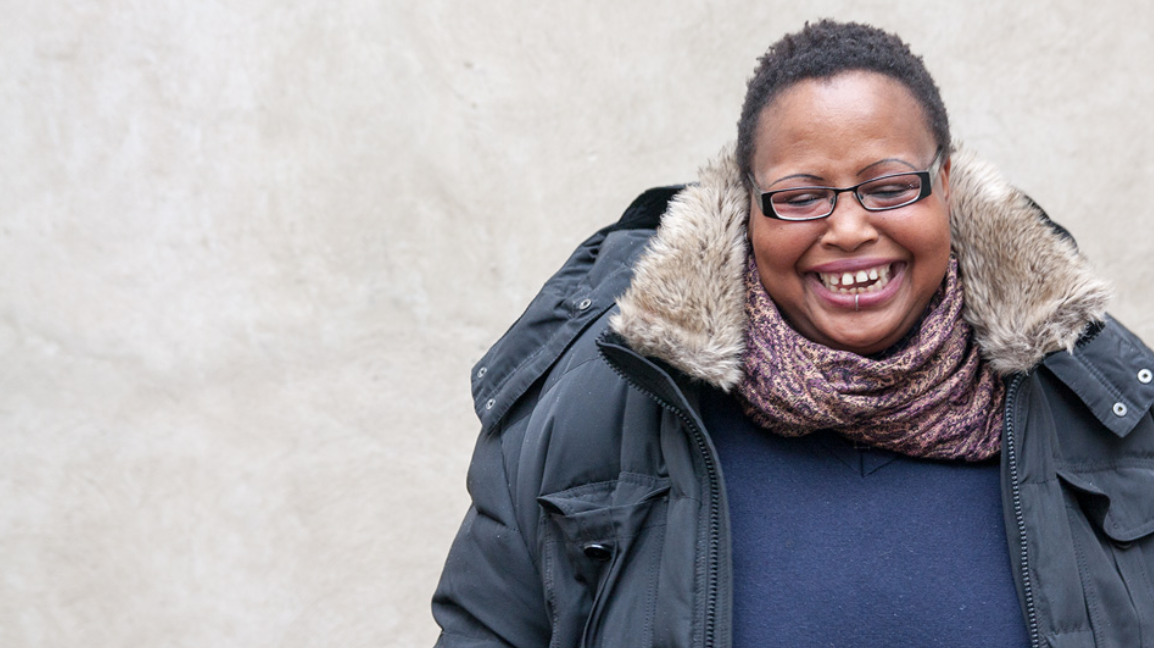 Looking forward, Uzuri Recordings prepares for a number of fantastic releases over the latter half of 2017.

The label’s latest release features music from Ksoul & Muteoscillator, who appeared on the imprint back in 2010, as well as a forthcoming EP from Panama Keys, whose release includes a remix from Joe Claussell, one of Lerato’s favourite producers and DJs. Keep an eye out for “solo material by The Neighbourhood Character as well as music by Autre and Giorgio Lucern” in the pipelines over the coming 6 months too. It’s safe to say that there is plenty of excitement for the coming year as she experiments with old and new.

Aside from establishing new relationships for the label, Lerato continues to build the Uzuri Booking Agency and tour across the world in search of new artists to join her roster, as well to play her music to those who come to dance.

Lerato’s commitment to the global music scene through unearthing fresh talent and providing artists with a platform to project their music is admirable. Alongside her insightful interview, we are lucky enough to present to you an exclusive mix by none other than Tamo Sumo, showcasing some of Uzuri’s finest output from over the years. A supporter of the label from its inception, Tama Sumo was approached by Uzuri for the mix as she “has been road testing our releases for some time now before their release dates so I could not think of anyone better positioned to do the mix…” Featuring music from Move D, Pittsburgh Track Authority and Jitterbug, as well as unreleased tracks forthcoming on Uzuri, this mix is worth your undivided attention!