Label Focus: A monthly series exploring Melodic Distraction’s favourite labels from around the globe. This time around we head to Bali via Ibiza as we get to grips with NuNorthern Soul; a record label, podcast and party…

Emerging as a label after 16 years spent running events, and with over 100 mixes published as part of their podcast series, NuNorthern Soul presents itself as a purveyor of quality music aimed at the laid-back listener. Whether it aids the post-club experience, provides background to a Sunday slumber or sets out a serene poolside soundtrack, the NuNorthern Soul discography is a plethora of sounds uninhibited by genre, taste or technique.
Recently releasing Love from Liverpool on the label, we sat down with its founder, Phil Cooper, as he took us through the history of the party, podcast and label, and how things have changed for him along the way. Hit play on the exclusive label mix below and read on… 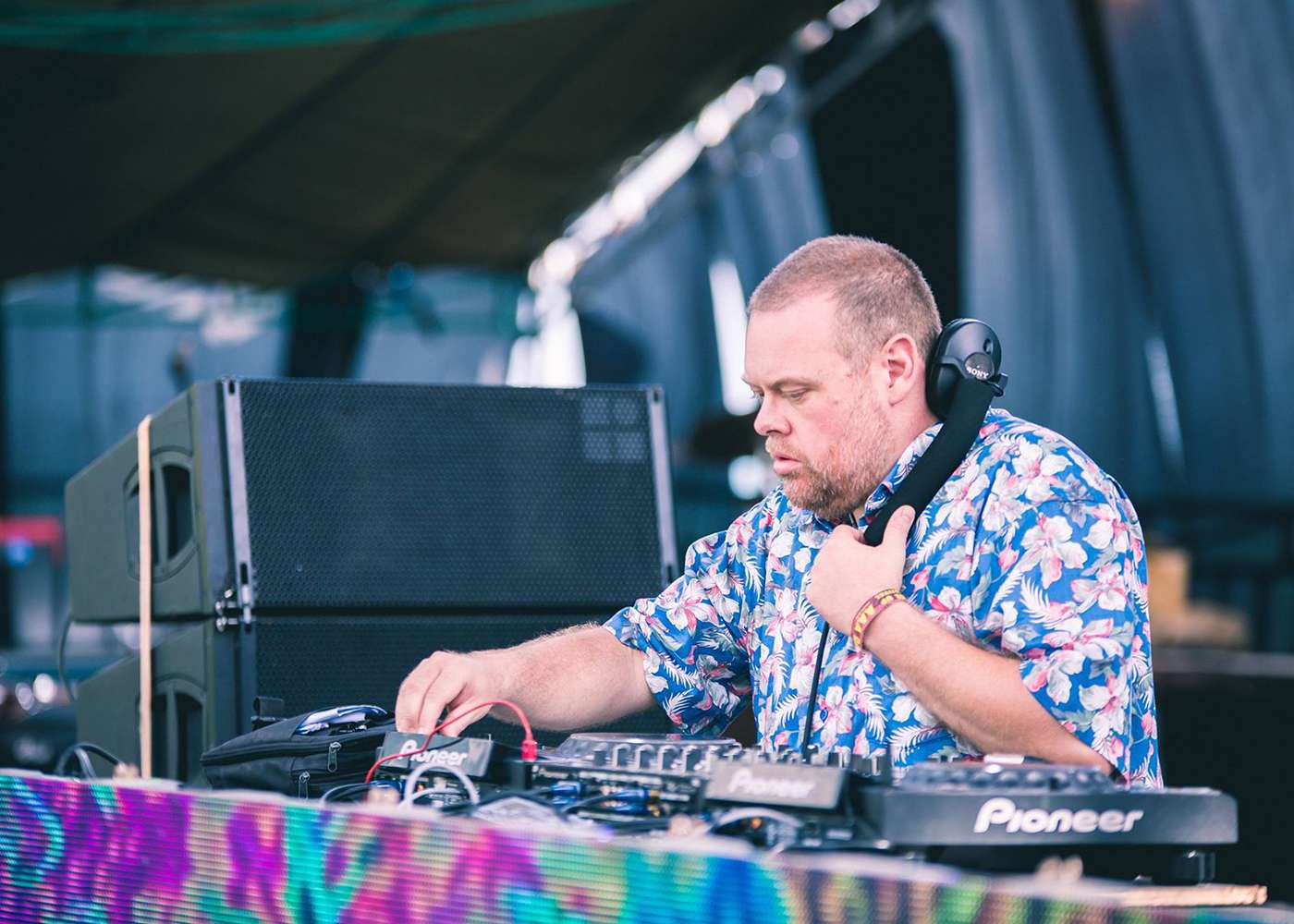 Many Merseyside heads may be familiar with the name Phil Cooper following his time as a resident for Liverpool club night mainstays, Cream and Chibuku. Still occasionally playing out for them today, his focus is no longer on club residencies however, which saw him hold down an intense tour schedule throughout the mid 90s. It took Phil Cooper all over the world, playing out to huge clubs and dingy pubs alike.

In his downtime, he took to exploring the backstreet stores. “Digging veraciously in all four corners of the globe, I needed a release for what I found. Much of the music I was getting was not club fodder, but included everything from Latin and afro-jazz, to soul and weird, local sounds.” This is where NuNorthern Soul began.

Starting life one Sunday morning in a household that Phil shared with friends, the first to wake up was given the task of choosing the first record of the day and preparing breakfast. A Sunday routine emerged, consisting of music being played, good food and wine enjoyed throughout, with various friends and companions dropping in, as and when. “One of the guys who used to pop in was opening a lounge bar type thing and suggested we transfer the ethos of our Sunday to his bar. The rest, as they say is history…”

Naming the Sunday party happened by chance, with one attendee reflecting on the similarity with the Northern Soul parties of years gone by. Whilst the music was vastly different, the honesty and vibrancy of these occasions built a strong band of followers, loyal to the soothing music policy on display. Since spinning eclectic records to this small group of dazed listeners at a small venue in Chester, NuNorthern Soul has since hosted parties in Liverpool, London and Ibiza. With the Ibiza party season in full swing, Phil took the chance to reflect on the significance of the island and what problems it has faced. 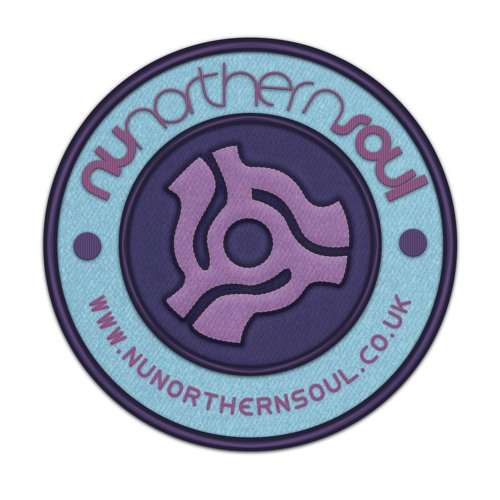 “It caters for, at the most, a more commercial led sound, but that’s just an entry level for many to the whole world of electronic music.” A tempestuous place for some, Ibiza still plays a huge role in dance music; “There are a lot of great spots playing more eclectic music, you just need to seek them out, get off the beaten path and track it down.”

This idea that Ibiza can be a gateway, introducing people to pioneering music rings true, and is apparent elsewhere too. As Dekmantel host their fifth festival in Amsterdam, there are some attendees who cry wolf over the supposed expansion and commercialisation of the festival. Yet, whilst audience demographics clearly change as popularity increases, Dekmantel, much like Ibiza, still champions visionary and pioneering music. The opportunity for an individual, regardless of their musical background, to have an inspiring club experience is not something to be dismissed; the importance of having that first club experience take place should be celebrated first and foremost.

Whilst Ibiza may be read from a more extreme scale in terms of commercial success, the implication that innovative forms of dance music can inspire people to discover music beyond the Sunset Strip is a plausible one and should be encouraged. The individual and collective experience is everything that makes music so special. This experience is always dependent on a number of variables, however for Phil, sound is the one constant: “You can have the most amazing venue, but if the sound is not right then it’s not a pleasant experience. You could have a ramshackle venue; a basement, but with the right sound it elevates that experience.”

Having travelled across the world, Phil Cooper has seen his fair share of venues, sound systems and settings. From seeing AIR perform live at the Sydney Opera House to playing in front of thousands of revellers in Ibiza’s Amnesia, Phil Cooper knows what he wants with a party. “Getting the capacity right is so important; Clearly the promoter wants to fill it, but sometimes that can leave too little space for dancers.” 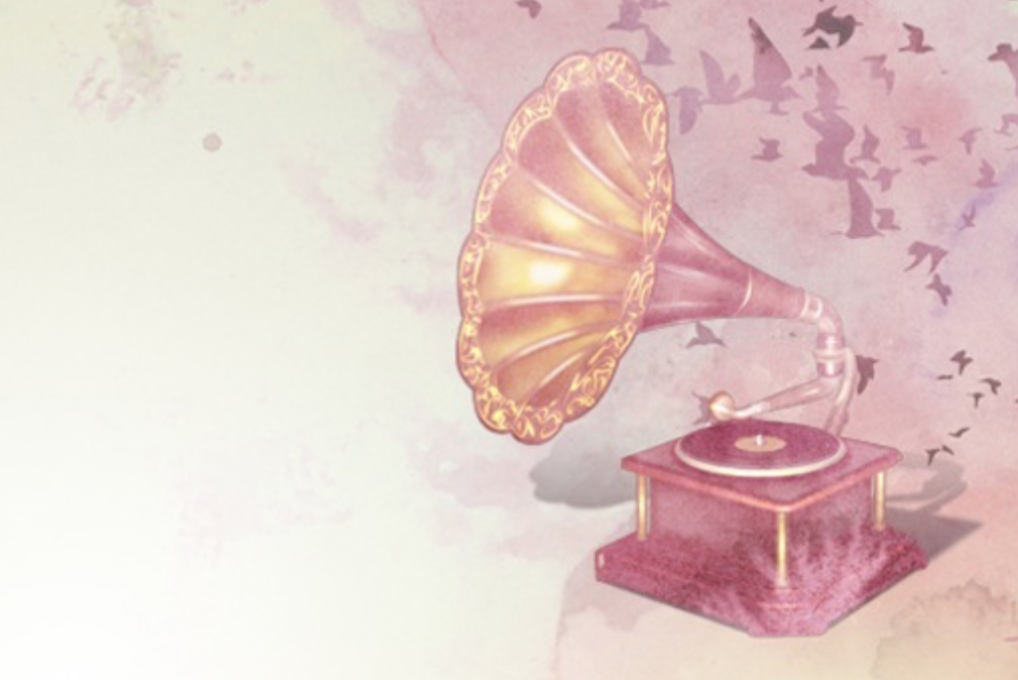 The impact a space can have on your overall experiences is everything. From the number of people in the party to the positioning of the DJ, every detail impacts a person’s experience. Highlighting this, Phil Cooper cites Mr Scruff as a pertinent example. “He works closely with the promoters for his shows to strike the right balance. Sometimes this can mean only allowing a certain amount of guests in, which could be under the venue capacity, but it allows for a really nice evening for those involved. That’s the important thing…”

From the capacity right through to the unique artwork that landed him his nickname, the opportunity for the listener to find out more is key, Mr Scruff’s attention to detail is something that should be encouraged. From his infamous 6-hour sets at his Keep It Unreal parties, Mr Scruff is somewhat of a throwback to the DJ’s of old, encouraging his audience to turn away from the booth and face their friends in the dance.

Heading across Manchester, we can see how the role of the DJ has changed throughout recent history. The Hacienda’s DJ booth changed drastically during it’s time at the heart of the acid house revolution. Prior to the famous balcony booth, The Hacienda’s DJ booth used to be situated in a side room, with little more than a narrow window through which to view the shuffling feet of punters. The messianic role of DJ’s, through drug fuelled late nights, became the accepted role for the aspiring music makers. Phil Cooper however, suggests this has begun to change. “I do think that there is a move back to DJs becoming part of the whole experience, not just the sole focus. The superstar DJ, in my opinion is coming to an end.”

That’s not to say that the superstar DJs are no longer around. Rather, he suggests that there is now a split between performers and DJ’s, with the focus on the music rather than the central figure behind the booth. “Concert style DJs the likes of David Guetta have created a completely different league. I question the fact whether they actually are DJs? They are performers, sure, but not really DJs. They do something completely different to what I and others do; entertaining many, but not really DJing.”

This highlights Phil Cooper’s roots in digging for music. Prior to running the record label, he was regularly seen behind the desk at Global Grooves in Chester (now closed) and the movement from the record store to the record label was a simple one. “Having an ear for music is important to both; running a label is taking the essence of a particular sound or style and ensuring the artist’s best intentions are packed and promoted to the relevant audience. Running a record store is similar but on a larger scale I guess. Both are ensuring the music gets to the right ears yet both need to have an awareness of business to ensure profitability and longevity.”

This ear for music is what people hold to account nowadays. With increasing vinyl sales and the increasing ability to source previously undiscovered music, the role DJs and thus record labels and stores have become increasingly popular. “Digging is a different kettle of fish, sifting through racks and racks of old, dusty collections, looking for those hard to find nuggets. That’s the fun bit!”

One of NuNorthern Soul’s latest label releases is a repress from Japanese guitarist and composer Ryo Kawasaki. The jazz fusion artist gained notoriety in the late 60’s and is highly regarded by the New York jazz scene. However, for those out the loop, it is the ability of DJs to reinvent music of old, and of record labels to repress them that allows younger generations to engage with the music of previous years. “Lots of amazing music would never have made it to the masses if it wasn’t for diggers and labels reissuing them.” 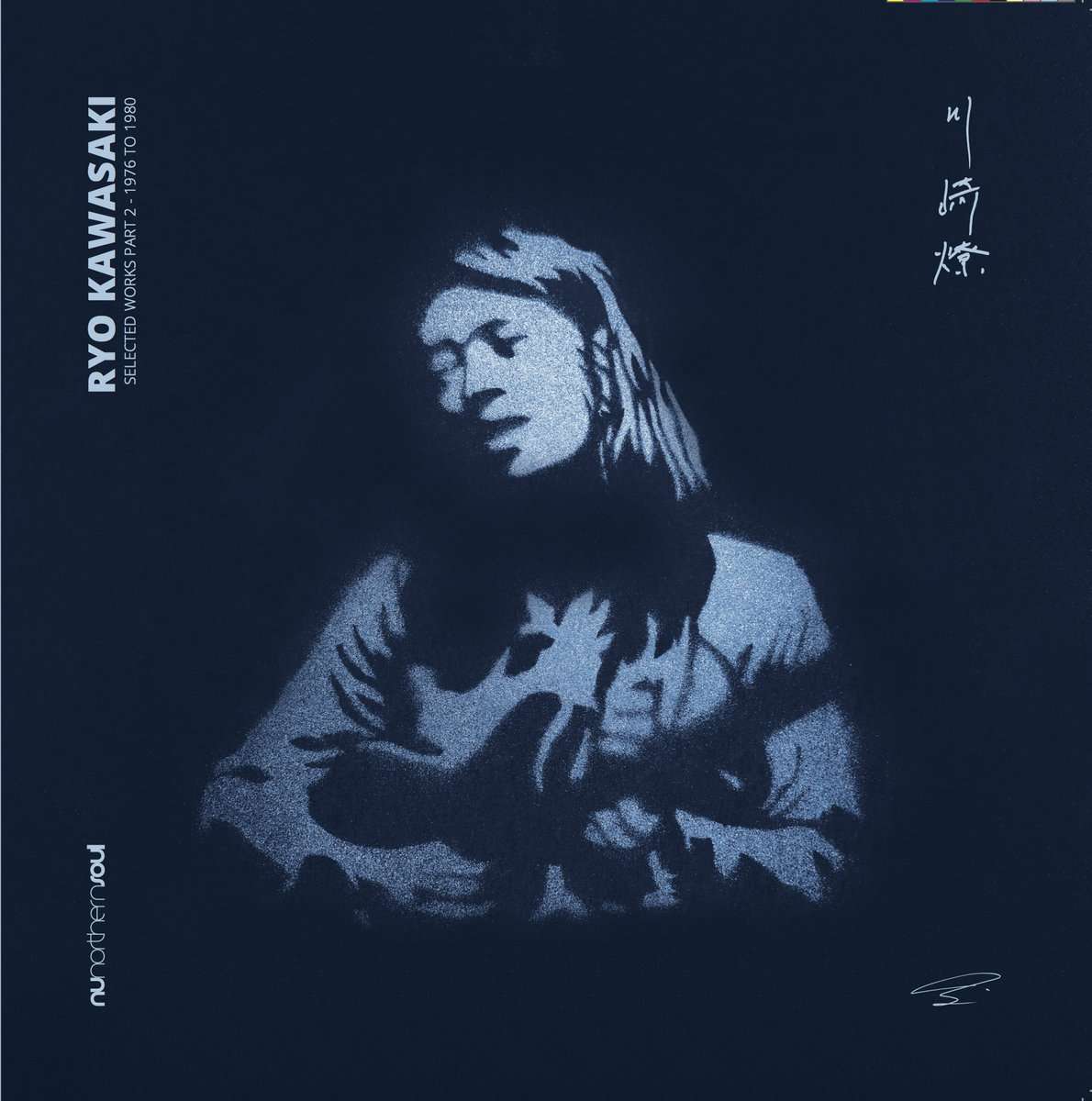 Terry Callier is a prime example, featured in the label mix above. “He had given up music from what I’ve been told, working as a computer programmer in Chicago.Dr Bob Jones was playing lots of his music and Mr Bongo put out some reissues. This renewed interest led to him touring the UK, where he had loads of fans, and he then went on to work with Massive Attack.”

Now based in Bali, Phil Cooper continues with all aspects of Nu Northern Soul including a new record release in the pipeline. For Phil, Bali has a well-established music scene and he has high hopes for the future, broadcasting what Indonesia has to offer across the world. “There’s a guy call Dea who is already acknowledged on the scene over here. He and I will be starting a show on Worldwide FM in September and I guess this will shed more light on him in the UK. He played Boiler Room earlier this year and is set to continue on an upwards spiral…”

NuNorthern Soul have recently released a huge compilation album in association with The British Red Cross. Love from Liverpool is a 28-track collection of music from bands, artists and labels from across Merseyside. All profits will be donated to the Red Cross Manchester campaign following the atrocities that occurred earlier this year at the Manchester Arena. With music from SertOne, Yousef and NNS affiliate Ragz Nordset, amongst a whole host of others, this compilation is full of music with soul.