Gala Festival launch a brand new concept forging the worlds of architecture, music and design together to create a unique forward thinking take on festivals. Melodic Distraction is excited to bring you up to speed on the incredible line up, who’s involved and some exciting news about Melodic Distraction’s participation in the festival. Yes you heard correct!

Kingdom Festival, a new UK festival launches this Summer with its own unique approach to offer, by bringing together leading names from the worlds of architecture, music and design. Put together by the organisers behind Peckham Rye’s renowned Gala Festival, Kingdom Festival aims to create ‘original collaborations that herald a new take on the festival format.’ 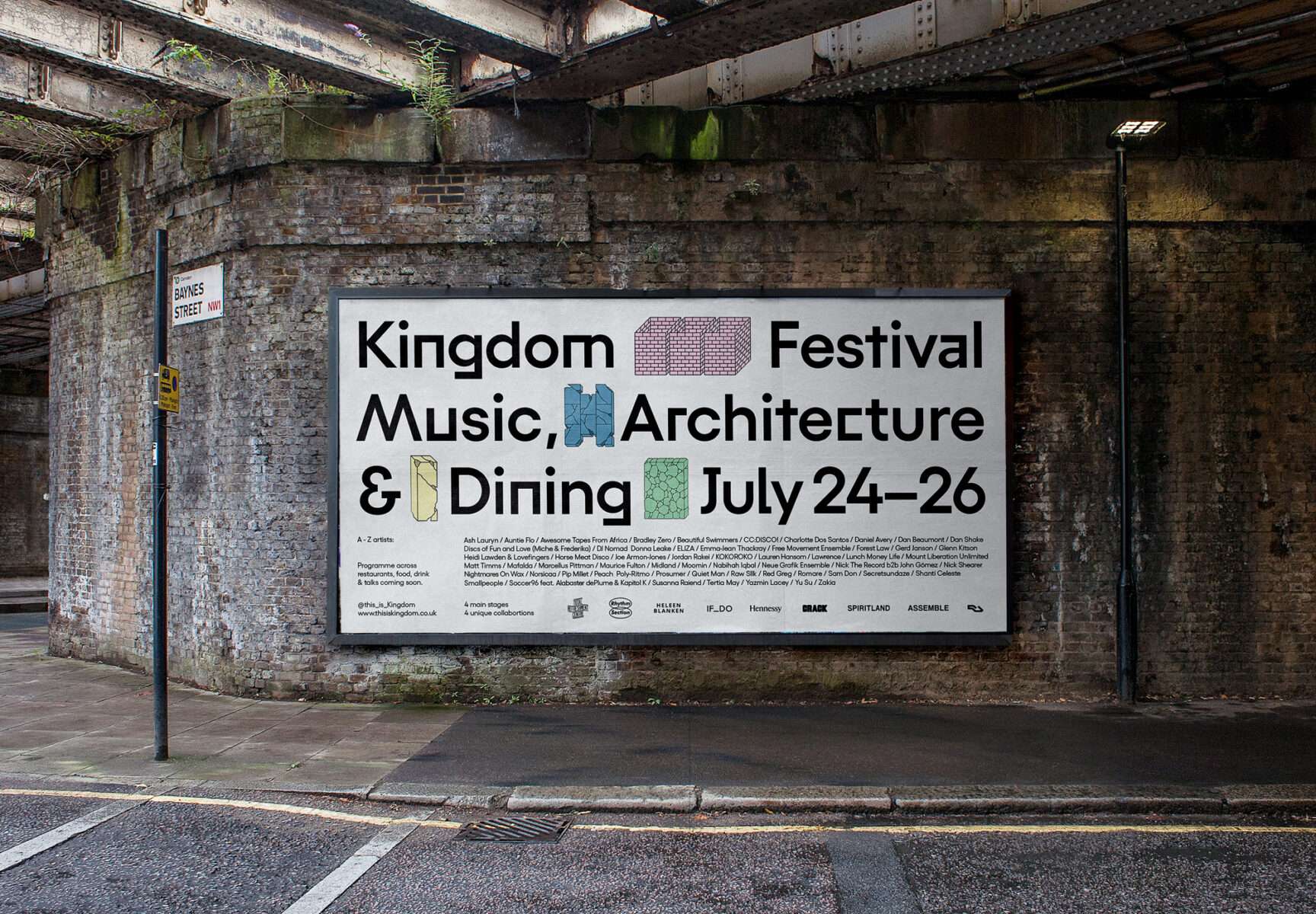 Alongside the exciting news of the festival’s launch, Melodic Distraction is also thrilled to announce their involvement in the festival. We’ll be taking a crew of talented radio hosts down to the inaugural festival to showcase the fantastic musical talent boiling up within the North West. Expect the finest in Liverpool sounds alongside an incredibly diverse line up which presents music from every corner of the globe.

Challenging assumptions around the temporary nature of festivals, and reframing them as an opportunity to collaborate, exchange ideas and promote positive change, Kingdom has appointed 8 key curatorial partners to present a multi-disciplinary programme that showcases specially-commissioned spaces around the site. Globally renowned musical projects Spiritland, Rhythm Section, Total Refreshment Centre and artist Daniel Avery will be teaming up with forward thinking architecture organisations IF-DO, Assemble, MASH and Hellen Blanken of ‘gone-but-not-forgotten Netherlands club Trouw’ to present a  unique programme which takes all elements of performance and experience into consideration. 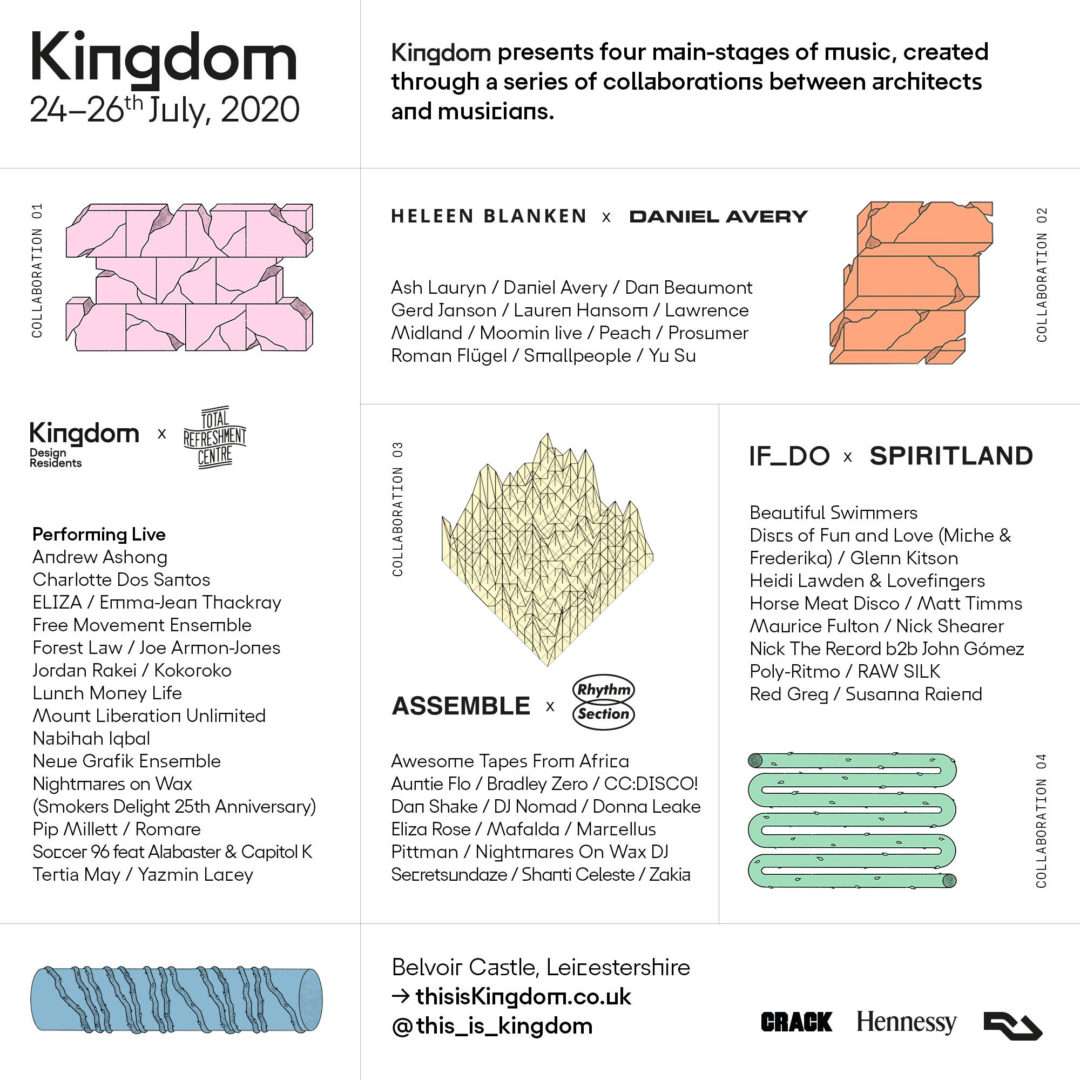 Music lovers can engage and connect with sounds on multiple levels over at Spiritland, as the aficionados’ favourite finds a festival home for the first time. Teaming up with the  the critically acclaimed architects behind the Pavilion at Dulwich Picture Gallery, IF-DO, the venue will host Beautiful Swimmers, Heidi Lawden b2b Lovefingers and Maurice Fulton alongside Spiritland residents. Spiritland will also play host to a series of talks and workshops, to be announced soon.

Paul Noble, Co-founder and Artistic Director of Spiritland, said “We’re excited about taking Spiritland out of our venues and into the wild for our first festival collaboration. The Kingdom ethos of building entirely unique venues to experience music spoke to us, as did the work of IF_DO. We’ve been creating multi-use venues for a few years now – spaces that transform between bars, restaurants, nightclubs and listening rooms, with particular attention paid to sound and lighting. We can’t wait to take this approach out into the green fields of Belvoir Castle.”

The line up will be complemented with a series of unique dining experiences, as well as an extensive talks programme, to be announced in the coming months.