It’s been three years since Medlar last hooked up with Delusions of Grandeur. Back then, it was a collaborative project with Mahogani Music affiliate Dan Shake, and now he’s back with his own full release.

Entitled NRG, the three-tracker is a club focused EP with clinical percussive elements and the signature central groove that make Medlar’s productions so strong. Unsurprisingly, the title track is intensely club-centric, building on rising drums and euphoric synth stabs. The Dub Version is one for the early morning, with the stripped back adaptation of NRG focusing on echoes and space to make for a trippy, meandering warehouse version. On the flip, ‘Tripped’ chugs out at a lower tempo, with a rolling bassline warming up the speakers, and restrained but effective synths.

With the new release coming out at the end of April on Delusions of Grandeur, it was about time we got the low down on what’s been happening with the DJ and producer.

Often found sifting through the racks at Rye Wax, Medlar’s development is an affectionate one; a story that draws together good labels in friendship, through a shared love for solid records and killer parties.

In the three years dividing the two Delusions of Grandeur releases, a lot has changed for Ned Pegler aka Medlar.

The world has become pretty unrecognisable since then.. I wouldn’t know where to begin! Music-wise, I’ve been trying out different things, different processes of writing and that. I’ve had some good and some bad times personally, but still feeling very blessed that I get to get to spend my time making/playing music and travelling.

The last three Medlarian years have seen a string of releases on Wolf Music, Riverette and West Friends, and he’s become a regular face at Love International, as well as Rye Wax.

Speaking of his close affiliations, there are a few that remain very much entwined with his own development as a DJ and producer. One of which, Mr Bongo Records, was pivotal in helping provide opportunities for him as a young student.

[My time at Mr Bongo Records] introduced me to Wolf Music and also taught me a lot about the business side of the industry. I get quite down about how things have changed in that time… I was able to do my internship at Mr Bongo due to a government service called New Deal, which paid me £100 a week to work full time hours in a field of my interest. I also did a college course and a uni degree which were both heavily subsidised by schemes which no longer exist, plus uni fees are ridiculous now.

It’s an all too familiar story, with access to internship opportunities getting harder and harder due to cuts in funding coupled with the fact that more and more people want to do them. Whilst many creative industries host a large number of unpaid internships, it’s simply not possible for most to commit to unpaid work in the current climate. 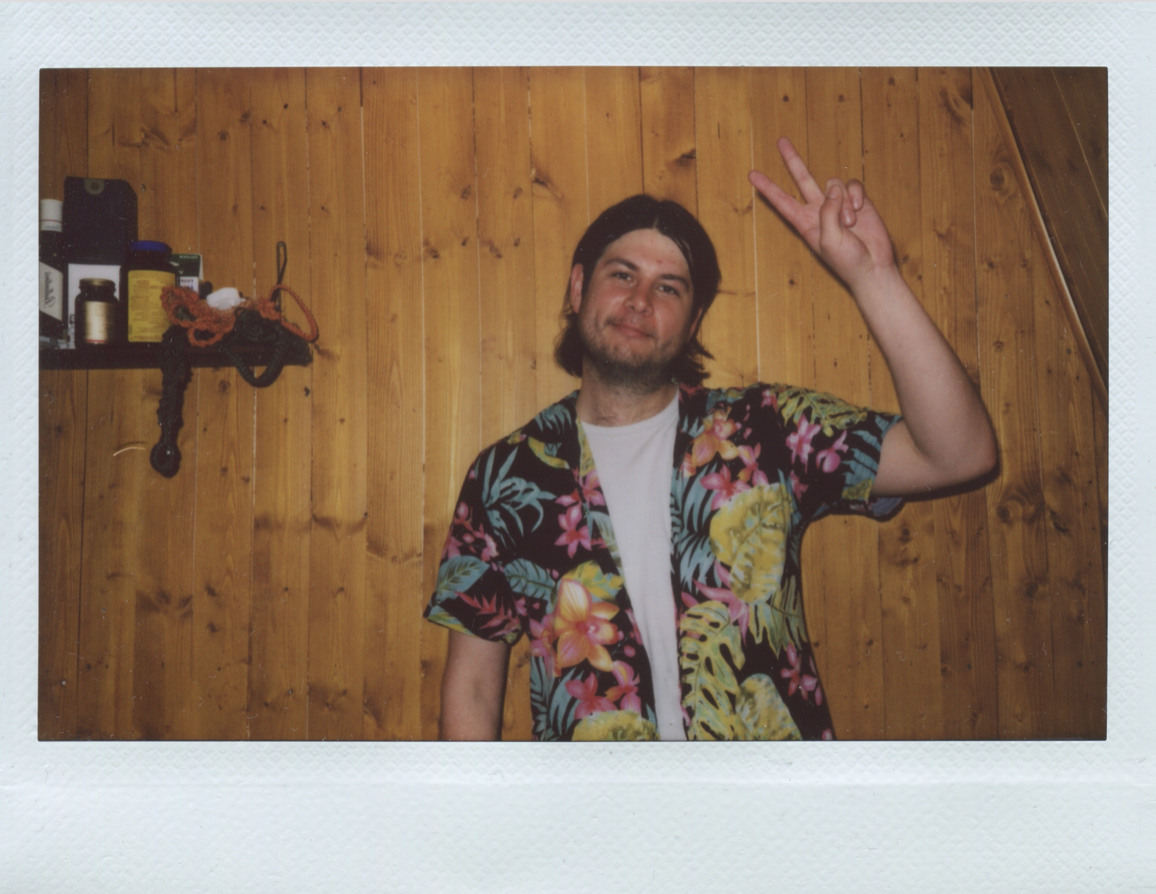 Ranting aside, internships are good for learning about the industry and seem accessible for those who can afford it. For those who are producers/artists etc. though, I’d say it largely comes down to making as much time as possible to work on what you’re doing. It’s tough balancing jobs and a social life but for most of us it’s as simple as the more you do, the better it’ll get!

His practice and hard work have begun to reap their rewards, with most of his releases landing on Wolf Music.

I met the Wolf Music people a long time ago now and it’s all been very natural and easy to work together, so rather than a conscious decision to release with them we just try and do at least one record a year, and a few parties together too.

Talking of parties, there’s one space in London that has been a relative constant in his recent life. Whether he’s dipping through the racks as a buyer, or playing a party in the space, Rye Wax is a place that Medlar holds close to his heart. 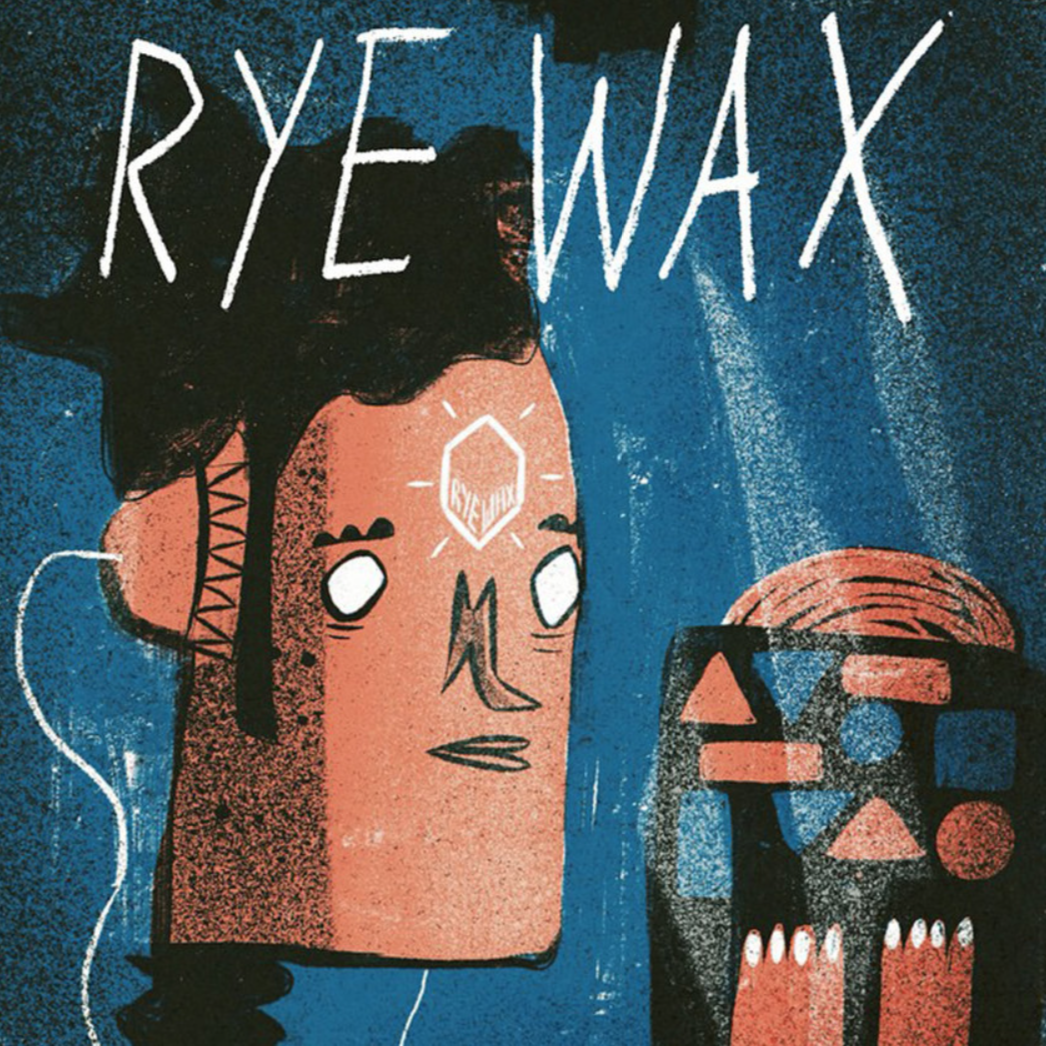 It’s a few of my close friends who started it so I was around from the conception, to be honest, I was amazed they pulled it off! I’m biased obviously but I do say it’s my favourite small club at least in London. The venue side of things is the real draw for me –  it’s got a good booking policy with a good representation of what’s going on in the London underground (not the tube).

This focus on music policy at Rye Wax highlights an interesting distinction between DJing and production.

They definitely overlap and, like a lot of people, I’ll try and reverse engineer what I’d like to hear out at a party and then try and make it.

With releases on their label, as well as playing at their parties in the venue, West Friends Music is the label that Medlar keeps close to his record bag, and whilst there’s no second full-length release lined up just yet, Medlar’s got more than enough on his plate.

The West Friends label has loads of jams ready to go. I’m looking into pursuing production for other people. Though an old alias of mine, Klic, did recently have a track reissued with Tuff City Kids remixes on Home Taping Is Killing Music.

As the interview draws to a close, we reach a topic of the upmost importance; one which delves deeply into Medlar’s character and proves more insightful than most of the above…

Moyes: In or Out?

NRG is released on Delusions of Grandeur on April 27th, with a digital release on May 4th.

Go cop it here and keep up to date with Medlar here.