Synonymous with UK club music, Josey Rebelle has played a vital role in building the music scene. With her Sunday radio show on Rinse FM becoming a mainstay for listeners, Josey has held residencies at historic club nights such as Plastic People.

After years spent working hard behind the scenes, Josey Rebelle has shot to the limelight over the past year, with her club sets, mixes and radio shows proving she is one of the best DJs in the UK, featuring in Pitchfork, Mixmag and Time Out over the past year.

Ahead of her appearance in Liverpool this month, we sat down with Josey Rebelle to dig a little into her musical upbringing and how everything started for her. The radio host and DJ breaks down genres and tempos in her mixes with ease.

People came to dance, they didn’t want to see DJs waving their hands around in the air and playing bait tunes.

Josey Rebelle’s Sunday show on the pioneering radio station Rinse FM has become somewhat of an institution for audiences across the world. It’s allowed her to test out music and hone a craft that has led to her touring in the US, Europe and Asia, with mixes on Resident Advisor, The Fader, Discwoman and more. Before she comes to Liverpool, we asked her a few questions about her introduction to radio, and how she approached building her sets.

I really enjoyed doing the 3am slot and I always did it live – there was something so magical about creeping out in the middle of the night while everyone I knew was asleep and heading to a studio in east London to play music. A lot of my listeners at that time were in the US or Australia so it felt like I was really connecting with people in a way I’d never done before.

But the big challenge was that I also had a full time job and I’d usually only get about two hours sleep before having to get ready for work the next day, so I changed to a Sunday morning slot in 2012. At first it was for two hours, but then they asked if I’d be up for doing three hours weekly instead and I said yes because it always felt like I ran out of time to play all the music I wanted to play. Even now people ask how I can do three hours every week and I always say that the time just seems to fly by every week. I just get totally lost in it, and having to fill that much time on a weekly basis also keeps me on my toes – I have no choice but to keep digging for new and old music. 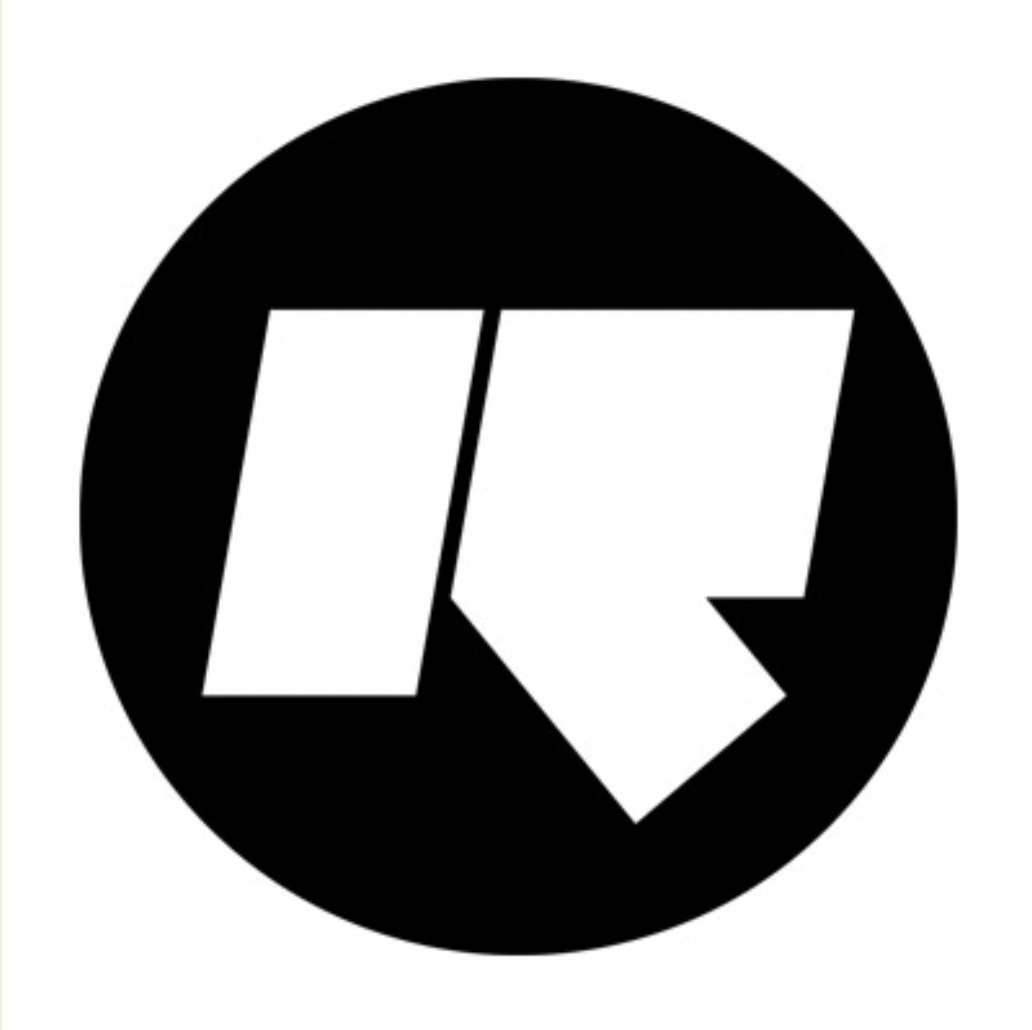 With Sunday a popular broadcast day here at Melodic Distraction, it was interesting to find out how she approached the morning slot.

I don’t really have a routine for radio – it’s quite early so if I’m really tired I might play an extra-gentle selection of soul and rare groove to ease myself in and properly wake up before upping the energy levels with house, techno and more for the next couple of hours. I’ve never done a show hungover, but I have done radio on zero sleep if I’ve been playing a really late set the night before.

Talking of sets, Josey had been juggling radio with DJ sets and a full time job, all of which brought their benefits and drawbacks.

I left my office job about 18 months ago and it was purely for personal reasons. Before that I’d been working five days a week and DJing clubs and radio most weekends for almost ten years and was able to manage that balance just fine. In fact, having the security of a day job has been integral to my DJ career because it meant that I never had to compromise with my sets or play music I hated or suck up to people just to try and get ahead or pay the bills. Now that I’m DJing full time I definitely have more time and space to find new music and prioritise the things that are important to me but I never take anything for granted. If I had to go back to working five or six or seven days a week at any point, I’d just suck it up and get on with it!

This work ethic and her music taste stems from an upbringing surrounded by music.

My family have totally shaped everything I play today. Via my parents and my older sister and brother, I grew up surrounded by soul, reggae, zouk, soca, lover’s rock, electro, hip hop, house, techno and hardcore. By the time it got to jungle I was of record buying age myself, and my brother had already taught me to mix so I just took the reins from there. All my extended family are serious about music and there are quite a few DJs in my family, both in the UK and in St Lucia where my parents are from, so it all feels like second nature to me to be surrounded by all this music across different genres and have a thirst to play it out loud. 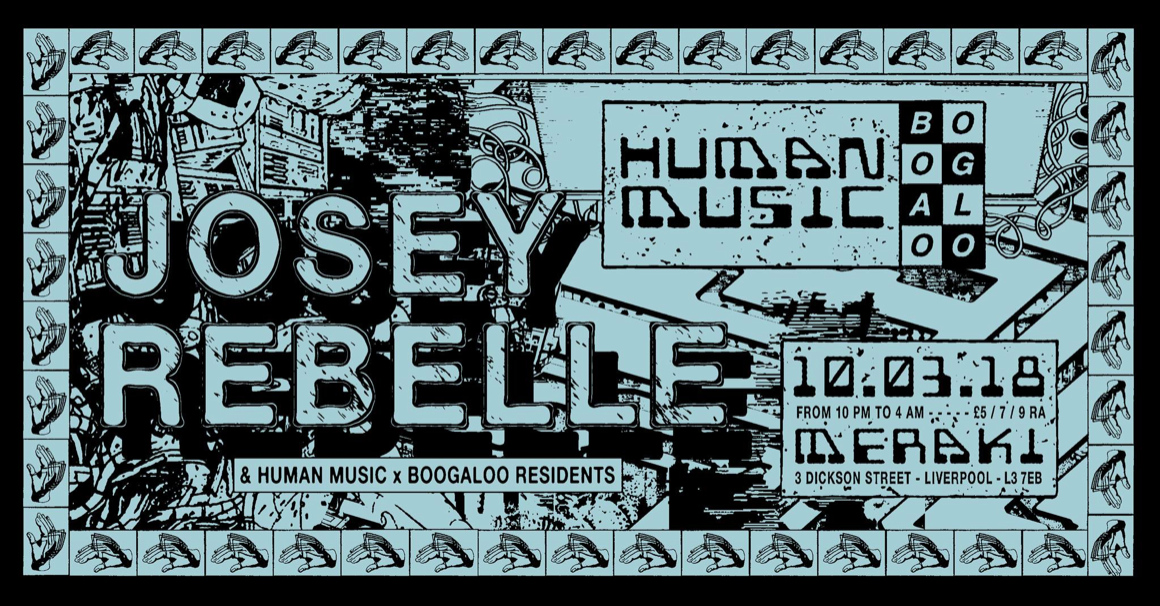 Playing it out loud unsurprisingly drew her to club settings as a dancer and a DJ.

I spent my entire teens raving to jungle and was obsessed with it: I was first in and last out of every rave I went to with barely enough money in my pocket to even buy a drink. Hardcore and jungle is the most incredible music and those raves I went to were just unbelievable in terms of the vibe on the dancefloor and up on the stage. It was serious shit. People came to dance, they didn’t want to see DJs waving their hands around in the air and playing bait tunes. I still get goosebumps listening to old tape packs now, or hearing Uncle Dugs do his old school shows on Rinse. The standards and the energy of the whole scene was high, and I carry that energy with me in everything I do, even when I’m playing house or techno. I like to call it ‘the spirit of jungle’.

The energy that she picked up from those early radio shows and parties transfers into her own mixes and club sets now. In a recent mix with Fader, Josey Rebelle talks about an ‘overall tone’ in her mixes. It’s interesting to hear how she looks to compile her music.

It’s hard to describe because it’s just a feeling – and that applies whether I’m doing a mix or radio or a club set. Certain tracks just work together, there is a thread that runs through them, even if they are completely different genres. That’s why I very rarely plan out exactly what I’ll play or the order I’ll play it in: when I get to the club I might have an idea for a first track in my head and then change it ten seconds before my set starts based on what the last DJ played, the general vibe inside the club, or even just my mood. It’s just a feeling that I get in my gut that feels very natural to me. I try not to overthink it beyond that.