Hailing from East-London, Earthboogie are an intriguing outfit. Their sound is a tropical melting pot of uplifting African and South American dancefloor-focused music, that draws upon worldly influences stretching from West Coast jazz, all the way back to the dub-driven sounds of the capital.

With three incomparable EPs out on Spacetalk’s sub-label, Leng Records, the London duo consisting of Izaak Gray and Nicola Robinson have unquestionably earned themselves a full-length release. An amalgam of warm analog instrumentation and vivid live guitar, sax and vocal harmonies, Human Call invites its listener to step into the cosmic Earthboogie universe.

Talking influences, DJing and label loyalty – Melodic Distraction’s Tom Lye and James Zaremba caught up with Izaak and Nicola to learn more about the Afro-futuristic duo…

Placing themselves in a distinctive musical world – one that creatively nods to classic Italo producers the likes of Daniel Baldelli yet remains astrally forward-facing – Earthboogie are defined by what makes them so independently-minded:

“We landed on Earth a little while ago now, and it’s a wacky place, almost entirely because of all the humans. You can trace a human history of syncopation, through the etymology of the word syncope, through the modern era of dance, back through komische music, funk, then rock n roll, right back to ring shout, and other similar traditions. The reasons for this are many, but primarily we’ve observed that humans don’t have a great sense of smell, which is unusual for an ultra-social species that tend to live in hives. Instead they rely upon their auditory complex for the functions that would usually be prescribed for Olfactory systems in other species, like bees or ants, or even dogs for instance.”

Whilst the duo have their feet firmly planted in East-London, Human Call draws energy from a myriad of sounds, found around the world. It was interesting to find out where the duo had absorbed these influences:

Our influences have come almost entirely from the people around us, and some journeys elsewhere elsewhere on Earth and the cosmos. East London is about as far from a monoculture as imaginable, and we like it that way! 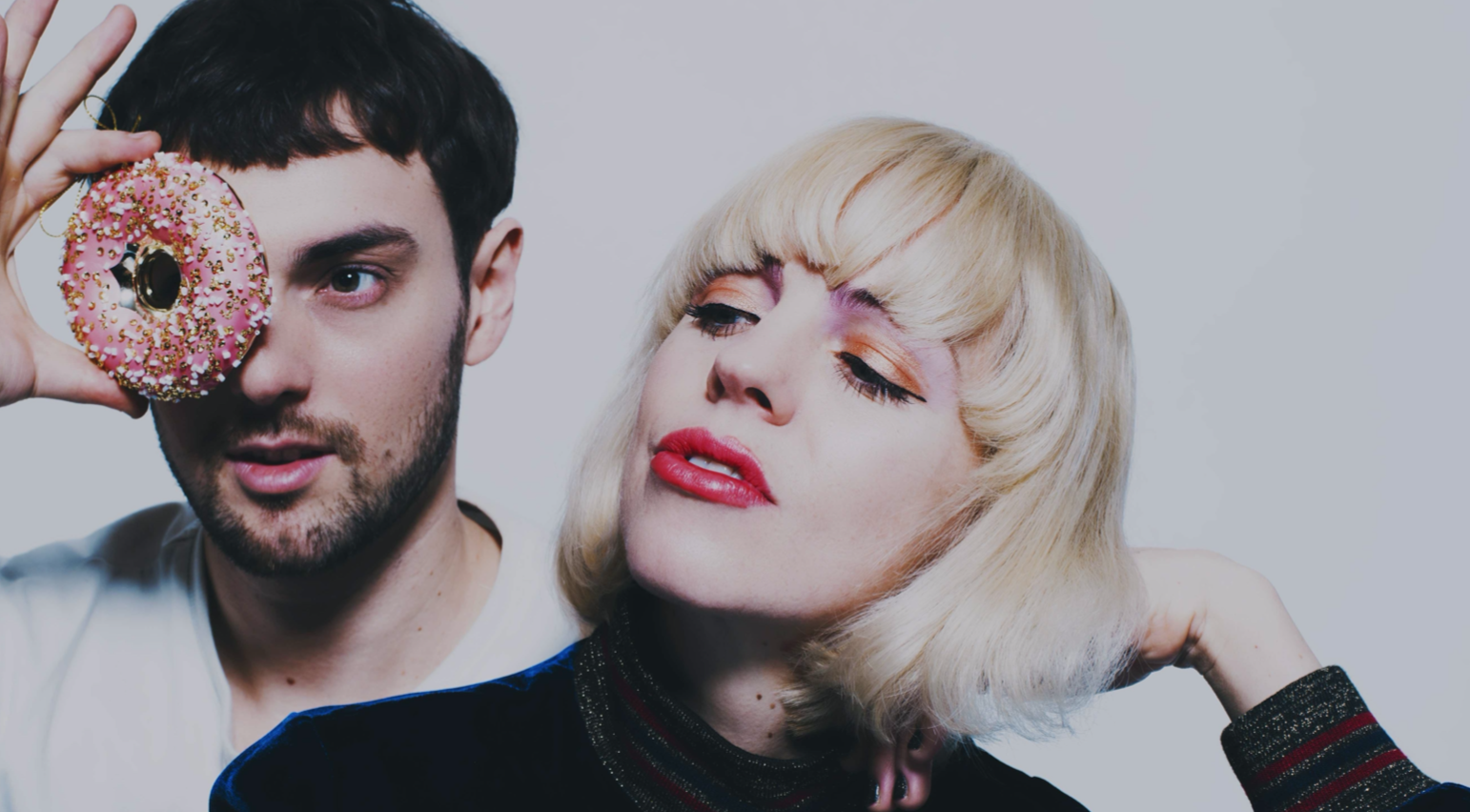 DJing around London for some years now, playing at cornerstone venues in East London like Mick’s Garage and Brilliant Corners – and packing their own, ‘Earthboogie Soundsystem’ – the relationship between the duo’s sets and their production demonstrates a mindset that traverses both aspects of their work:

“Our experiences DJing have taught us that contrasts create musical narrative and that risks are worth taking. We don’t play one genre of music, one vibe, or one style, and our productions reflect that. Likewise our soundsystem is designed to work with any and all styles of music, whilst also quite literally amplifying the drama of the music.”

With such a spectrum of influences and instrumentation at their disposal, Human Call is characterised, in-part, by its warming sound:

“Our studio is a space custom built to be both creatively inspiring for us, as well as sonically succinct. Often these two are not balanced in a studio. Very frequently you’ll find dark small rooms covered in acoustic foam. What happens with those sorts of spaces is that the mid and high are deadened, but the low end rings on, which makes mixing difficult. Likewise the decor is uninspiring, which is nonsensical, because inspiration is much harder to catch than a decent mix. Our studio is kind of like a club really, and we host listening parties with our friends. The Control Room was vital in making the album because we love to work with our friends as session musicians. Having a space to record, whilst also to getting musicians into the groove of making music, is 100% vital. If you check the inside sleeve it’s almost entirely devoted to thanking all of the wonderful people that recorded with us. Thanks guys!” 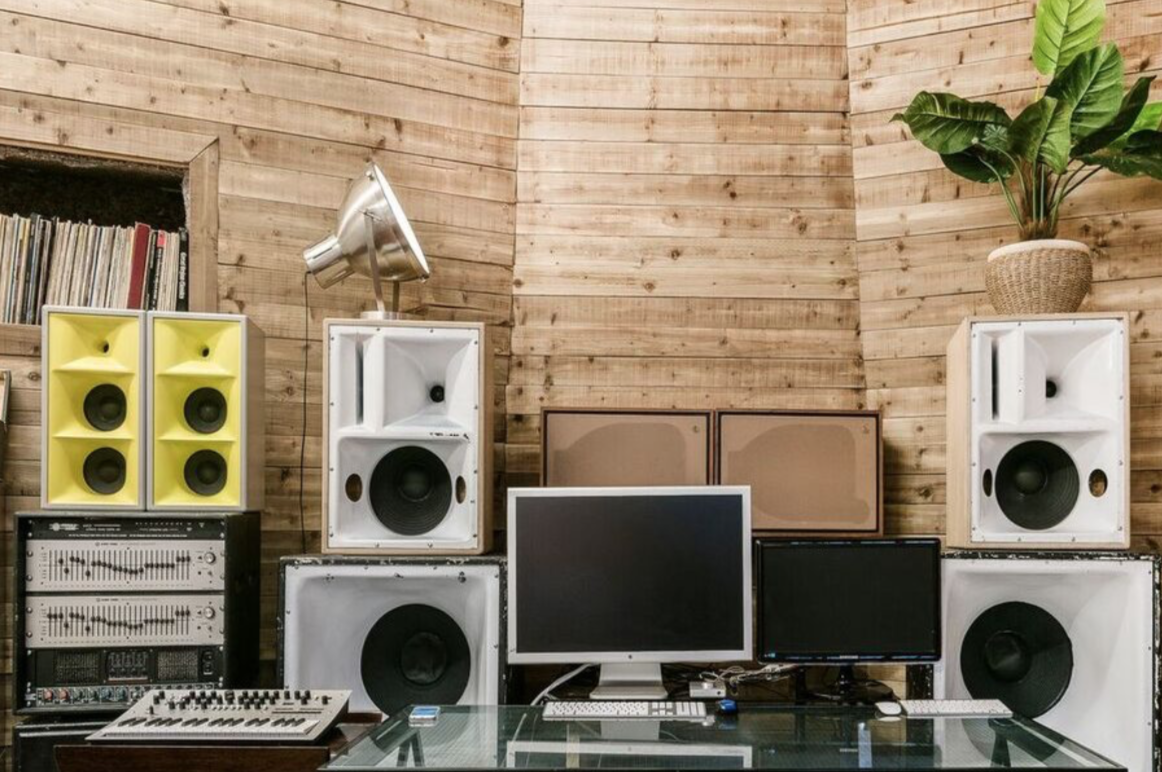 With three singles now under their belt, working alongside Leng Records, it seemed fitting that the duo migrate onto a full length release with the imprint:

The progression towards releasing the album was totally natural. Leng were, and still are, vital. You couldn’t imagine more supportive people to work with. For everything you hear about all the negativity in the music industry, there are people like the guys from Leng that more than make up for it.”

With some seriously good accreditation coming from the likes of Bolting Bits and Viscera Music, it’s warming to see that Earthboogie have also won the respect of their musical peers, with remixes dropping from the legendary Felix Dickinson and Leng Records’ own, Ali Kuru:

We can almost entirely thank Simon and Paul from Leng for sorting these out…of course it helps that we’re fans of both!”

You can catch Earthboogie out and about over the next few weeks; with appearances at The White Building, The Cause and Citadel Festival. Their debut album, Human Call, is out now on Bandcamp and in select record shops.