Host Spotlight: an opportunity to shine a light on our wonderful radio hosts and wider community, be it a new music release, a brand new music residency or simply to champion them as an individual. This time round, we chat with Lucid States host and self-professed ‘purveyor of fine wonks’, Trieste! 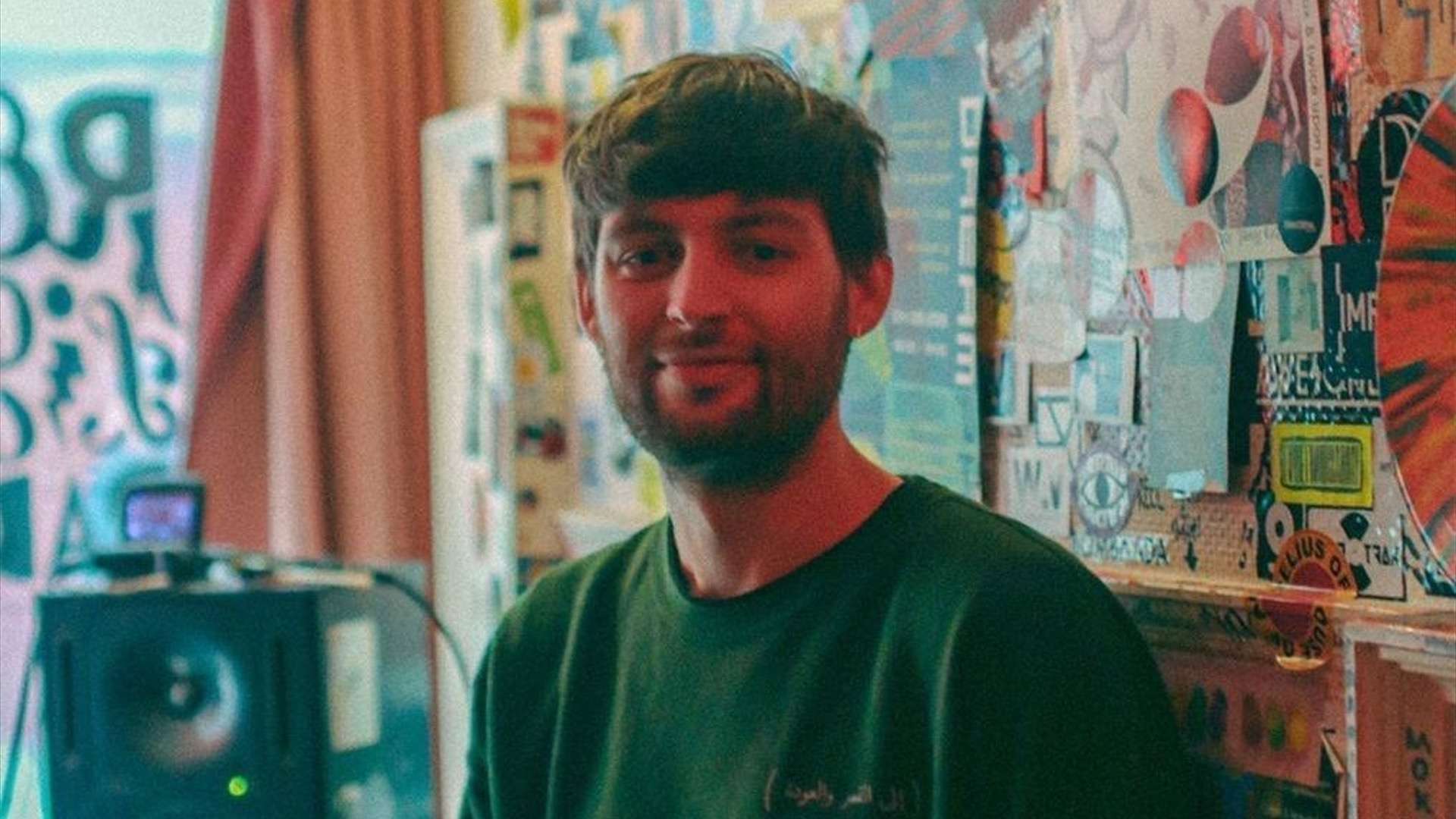 Originally from small Welsh town Penarth, Trieste aka Kristian has been into trippy, alternative, hybrid music and collecting records since youth – including stints in all boys choirs and questionable guitar bands. Intrigued by the intersection of electronic studio production and live instrumentation, he was pulled into bands like Linkin Park, Enter Shikari, Blur, Nine Inch Nails and Smashing Pumpkins. But time spent at Reading Festival and other events soon morphed these tastes into a love of raves and Dubstep gigs!

Following a few lost years (dropping out of 6th form and leaving an Aerospace Engineering college course), he eventually moved to Birmingham to study in Media & Communications, where he also began to immerse himself in the local music scene.

Around the time when Deep House, Minimal and, especially in Birmingham, Jacking House and Garage were at their peak, Kristian was fully drawn into the Electronic movement. He began learning to DJ on a Numark Mixtrack Pro II before securing a residency at Mr Jangles, playing Bass House, Speed Garage and Bassline (would you believe)!

After leaving uni, Kristian launched Voyage Events (which he now co-runs with Jay Carder and Kris Cheung), catching a debut-event break at Birmingham’s renowned Hare and Hounds venue. With further study via a Musicology MA following his undergrad and growing connections to the local scene, his music knowledge really began to deepen. Frequent warm-up sets at both Voyage and in-house Hare and Hound shows also lead to a growing incorporation of myriad styles and genres. 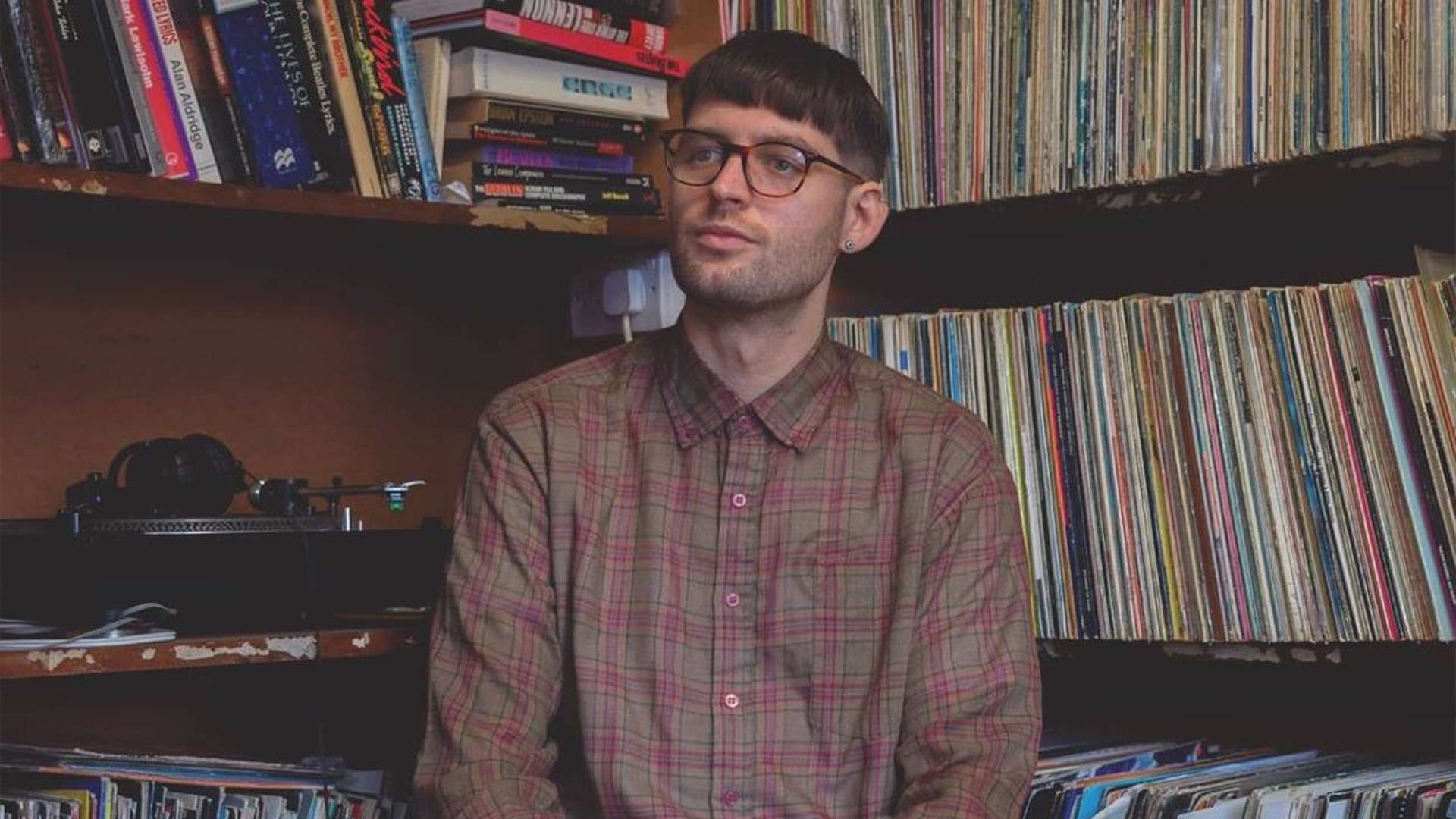 2 years on and Voyage has seen acts like Mehmet Aslan, HAAi, Daniel Avery and more grace its line-ups. As a solo artist, Kristian has won not one but two national DJ competitions; one with Pirate Studios and the other with Mixmag and Printworks, opening up a whole new realm of opportunities. With regular radio shows on Noods and, of course, Melodic Distraction (thanks to Subcora who initially invited him on as her guest) he also began gigging outside of Brum, gracing booths in Bristol, London, Manchester and Amsterdam before the pandemic hit.

While lockdown may have annoyingly grounded most things to a halt, it did however pave the way for the birth of Erbium Records, a passion project among friends to put out weird and wonderful sounds. Co-headed by Kristian, Jay Carder and Oli Green, the label explores all facets of electronic music. An open, ever-changing community of like-minded individuals with no constraint on style or preference.

May 2020 marked the label’s first ERB001 release Reactions Vol.1, a VA comp featuring tunes from HALT, EIF, Guevarism (aka Che from our own Keep It Cryptic show), Billund the Kid and Trieste himself. Now with 6 releases under their belt and 8 artists on a growing roster, the next ERB007 release will be the 2nd volume of the Reactions series – another VA comp with a dynamic concoction of styles from names both known and new.

Kristian also looks after marketing and assistant booking at the very club that first opened the door for him – Birmingham’s Hare and Hounds, as well as running music-orientated talks and modules at some of the universities in the city (is there anything this guy can’t do?!). Now he’s looking forward to filling the events calendar, their label roster and his gig schedule, including forthcoming shows with Mala, Daniel Avery and more TBA, plus hosting names like Manami, Zobol and Amelie Lens at upcoming Voyage events.

Tying all of this together is Kristian’s conscious effort to collaborate and support as many grassroots collectives as possible, with an emphasis on what’s going on in Brum. Selextorhood (congrats on their recent Youth Music grant!), Rinse Out, Fly By Night and Method Collective are just some of the forces emerging from the scene, while long-standing parties Leftfoot, Penda and Resonate (to name a few), continue to enrich the local music scene too. Much of this Birmingham creativity stems from The Melting Pot; a space where a lot of these minds congregate, collaborate and chair new ideas. In line with this, Kristian is helping to create a brand new studio, soon to be the physical HQ for Birmingham-based indie radio site Komrad.Live.

With only bright stars on the horizon, this is going to be a big year for Trieste. In the meantime, see where you can catch him live, check out his upcoming Voyage events and support Erbium Records – oh, and listen back to his latest Melodic Distraction show ‘Lucid States’ below!