Host Spotlight: an opportunity to shine a light on our wonderful radio hosts and wider community, be it a new music release, a brand new music residency or simply to champion them as an individual. This week we chat with ‘A Masterclass In Friendship’ host, Dave O’Grady! When he’s not cracking jokes with co-host Chris Nicholls, he’s making earthy, rootsy Americana with bandmate Muireann McDermott Long as Seafoam Green. Amalgamated, this is the sound of a glorious rock ‘n’ soul revival, an inimitable collision of Irish Roots and Southern American rock creating a unique take on a classic sound. 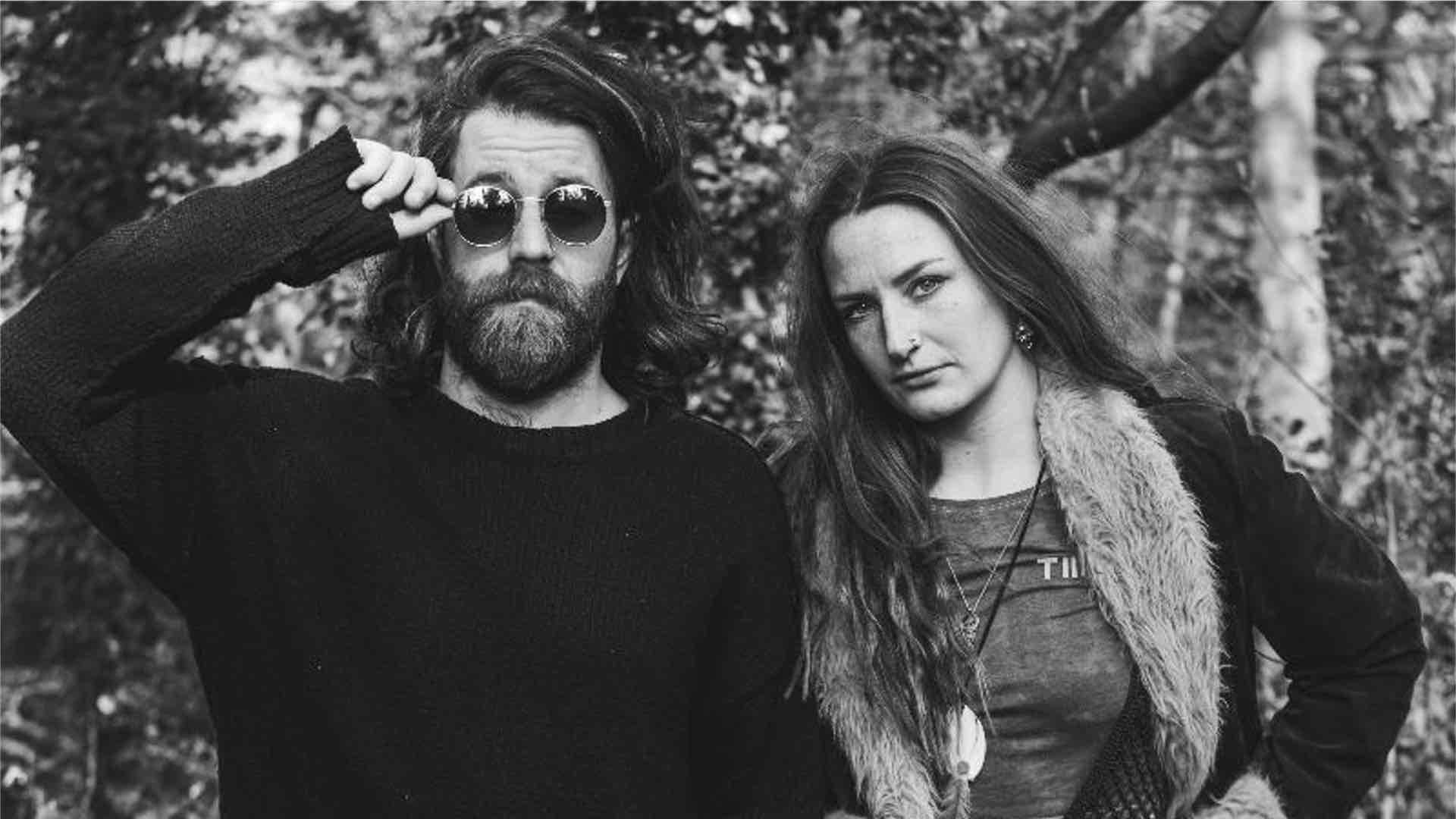 Seafoam was the natural progression from years as a solo act. I went into the studio with Rich Robinson in 2015 and came out with a big band sounding record. I had grown tired of playing music and touring by myself all the time, so when Muireann came in to lay down some backing vocals, it was obvious to me that she was a very special singer.

Can you tell us a bit more about the process of making your latest album ‘Martin’s Garden’?

Making Martin’s Garden was the easiest, calmest and most fun thing I have ever done. It was like being in a movie. We had written maybe 30 songs that we had sent over to our producer (Tyler Greenwell) before we arrived. We love him so we gave him creative control over the tracklisting. We turned up each day to the studio and were told which songs we were doing, which was new and fresh for us. We made the whole record in 4 days and each song in less than 3 takes!

What are the main inspirations behind your sound?

I guess the combination of growing up in Ireland, loving American guitar music and moving to Liverpool at 18 have been the main influences. We’re an old school touring band, so keeping on moving around the world and sharing our music is the main inspiration.

How have you built such a strong fanbase in the USA?

Simply by touring year after year and playing every gig we can get – each week, month and year more people would show up. Then we started getting invited to play with some cool people and doing cool gigs. Over there they have the culture to digest what we are doing.

Did the pandemic affect this at all?

Foooooooooorrr suuuuuurrreeeeeee, last year was the first year we hadn’t toured the USA in 7 years! Even now we have shows booked for Oct/Nov, but currently we’re not allowed into the country. So, we’ll see what happens in the coming weeks…

What’s coming up next for Seafoam Green?

We have a couple shows between now and Christmas, as well as going to Norway for the first time as a band. We’re also working on a third record and making big plans for 2022.

‘Martin’s Garden’ is out now on Mellowtone Records – order here and stream the latest single ‘Swimming In The Paint’ below!

|| SEAFOAM GREEN || A MASTERCLASS IN FRIENDSHIP ||