We’re zooming out of the North West for a hot sec to visit members from our beloved roster daan saaf! It’s always lovely to see our hosts partnering up to make exciting things happen, and this Friday we’re really in for a treat – Refreshments and Get Serious join forces to bring Bloomfeld to London’s The Carpet Shop for a debut night of club-focused experiments and sounds… 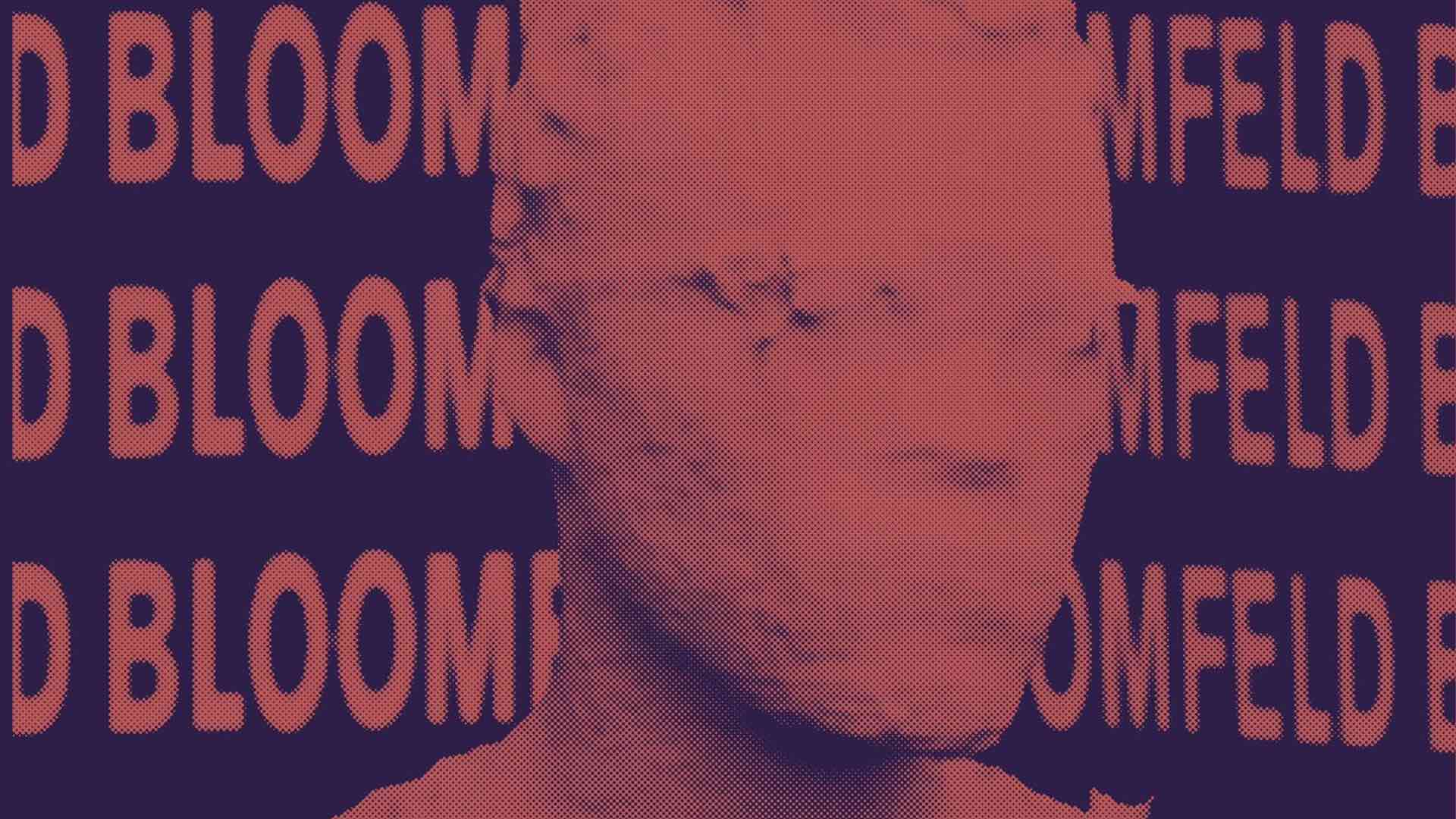 Refreshments, aka Matt From Dell and Coohulin, first hit our airwaves in 2019 with a premise of picking their favourite labels and chatting about them in a stripped back show. There’s somewhat less of that now (three years of Friday night slots can do things to a person). Instead, their monthly residency could now be described as showcasing a diverse range of club-ready, euphoric sounds, with a sprinkling of jersey club and (maybe) a wee acid cherry on top.

On moving to South East London in 2020, Refreshments bumped heads with Melodic Distraction co-hosts Get Serious in unlikely circumstances. Harry and Conor were both introduced by a mutual work friend and quickly realised they had similar music interests, as well as both hosting MD radio shows. Hosts of ‘Jacob’s Antiques’, Get Serious is a party founded in Cardiff, now also based in London. Ben and Harry’s tagline, ‘all styles, all flavours’, is for good reason – anything from italo, synth-pop and new beat, to breaks and techno gets covered with no stone left unturned.

This Friday they embark on their first venture, focussing on line-ups that recognise unheard innovators and support new music. A party allowing time to feel alright with others and a space for cultural production at The Carpet Shop, a new space adjacent to Peckham Rye station, imagined by Corsica Studios and incorporating the club’s former sound system. The space will see Bloomfeld take to the stage, an up-and-coming xxxpert of percussion-driven and dance floor ready experimentation. Also creator of Berlin’s ‘Overthinker Mob’ – a research imprint that challenges conventional formats for releasing music by putting out ‘unfinished/overthought’ yet innovative music anonymously – Bloomfeld’s music aims at expanding the intersection of ethno-futurist braindance and functional club heat.

If you’re based in London, this is certainly not one to miss – catch Bloomfeld live at The Carpet Shop this Friday, with support from Harry Fitz, Matt From Dell, Cowper and Coohulin. Cop your ticket below, or if you’re experiencing financial difficulties email refreshmentsdjs@gmail.com to sort out entry.