Host Spotlight: an opportunity to shine a light on our wonderful radio hosts and wider community, be it a new music release, a brand new music residency or simply to champion them as an individual. Long-standing residents of the station, we sit down with multi-genre DJ duo Outhouse Sounds! Spanning all forms of bass music from garage and dubstep through to jungle and DnB, Alex and Ben have supported the likes of Commode, Coki and K-Lone. From putting on their own nights in Liverpool to launching their own record label, we find out more about their many projects… 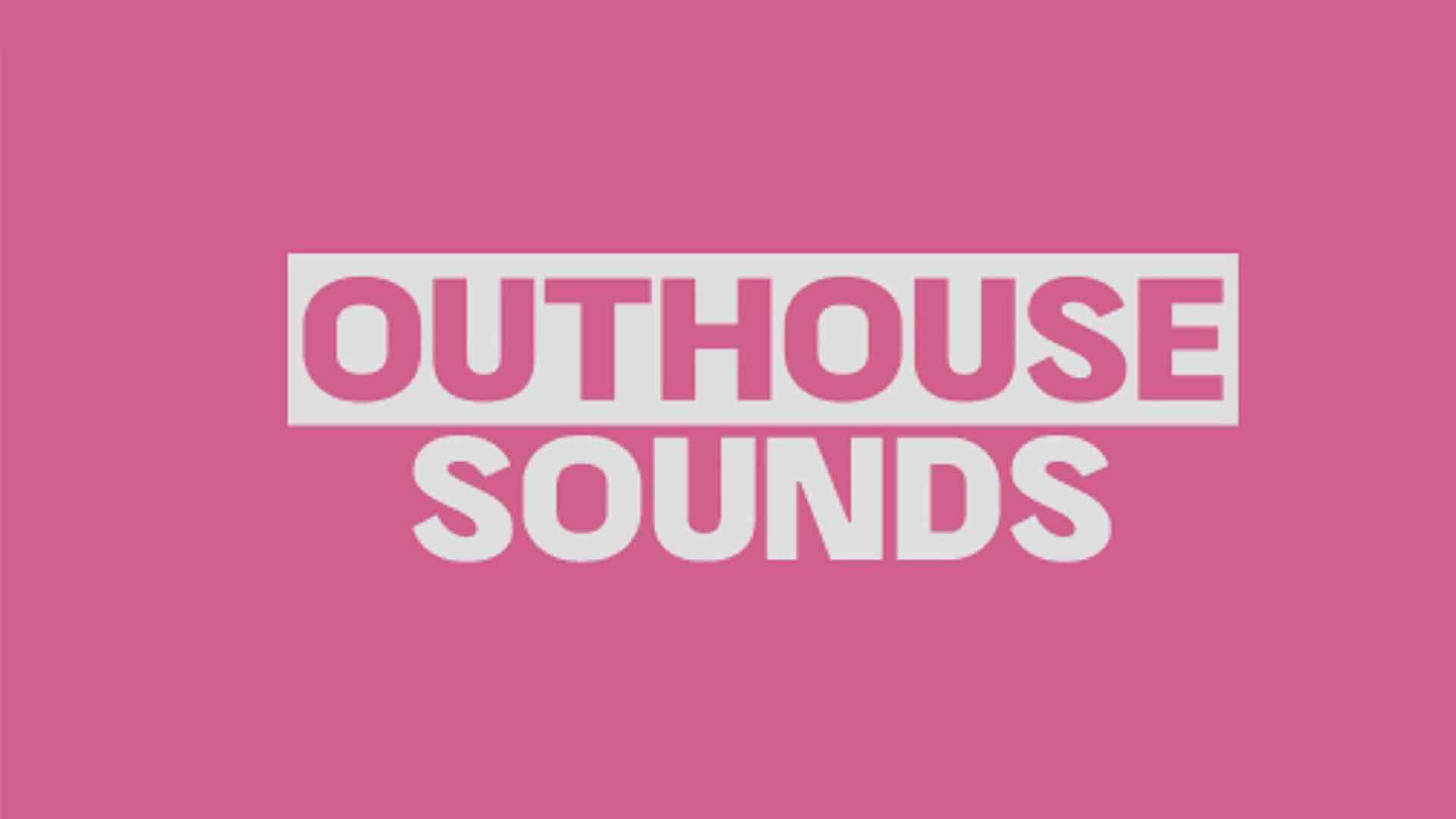 Hey guys! Can you please tell us a bit more about how Outhouse Sounds was born?

Outhouse Sounds was born in Ben’s (one half of OHS) outhouse/garage back in Leeds. We used to throw small parties there for our mates, where a load of us would jump on the decks for hours on end and we’d just slam tunes we loved listening to. It was almost like a club energy in there at times.

From there, we started running our own nights in Liverpool where we were studying at university (somehow still are lol, 2 months left at last :o). We threw one or two small parties a year in some of our favourite underground spots, like North Shore and the old Best Before by Constellations. We wanted to recreate the feeling we had from our old outhouse parties with our mates, and I think we managed to do that quite well.

When the COVID-19 pandemic hit and lockdown happened, we weren’t able to carry on doing any of the parties. Alex (the other half of OHS) had been working on a dubstep record label for a few months, which had gathered a bit of momentum. We thought we might be able to do something similar with OHS in the UKG/breaks scene, which was really starting to ramp up again in the UK. We reached out to Frazer Ray (FKA Soundbwoy Killah) who had recently had a name change, and asked whether he’d be interested in releasing some music on vinyl under his new name. Fortunately for us he was super keen. This was the start of the OHS project as it is now!

How did you each first get into music?

I think for both of us, our Dads played a massive part in our love for music. My Dad always used to have house music blasting in the car in my childhood years and we used to go to festivals together as a family. He then passed this on to my older brother who got into mixing, so I became more interested through watching him.

Similarly with Alex, his Dad is a big fan of electronic music and has taken him to many techno/electronica gigs, including 808 State and Orbital. From there, his love for electronic music has only grown and expanded. It was when we came to uni that we then started to develop our own sounds and styles.

How do you go about selecting artists for your label?

The UKG/breaks scene at the moment is absolutely amazing, there’s so many new and exciting producers popping up every month. We’re really fortunate to be able to receive demos from artists like this, and we try to listen to all the tracks we get sent.

On top of this, we’re always on the lookout for producers. Sometimes we hear a sound that we think fits the label perfectly and just reach out. We’ve been very grateful so far that many artists have been on board with our plans.

Why do you think it’s important to create a space like Outhouse Sounds within the city?

We both love Liverpool a lot, in-particular its rich culture and diversity. I guess with our Outhouse Sounds nights we never aimed to limit them to a single genre, so this allowed for artists to really express themselves. We also think it’s really important for cities to have independent, local event promoters alongside the bigger, nation-wide thrown events. This allows for more local, up and coming talent to be showcased, which we think is crucial.

Also talented DJs/producers in your own right, what’s been your favourite show to date? Dream artist to play alongside?

Hmmm, it’s so hard to pick just one because we’ve loved them all so much. Riz La Teef at North Shore Troubadour was a really special night. I’d say this was the most energy we’ve seen from a crowd, with many wheel ups over the course of the night. K-LONE at Best Before also holds very fond memories, especially as it was the week before COVID-19 hit the UK and we were thrown into lockdown, so it felt like the perfect blowout before a very quiet 18 months.

Ooo, our dream artist to play alongside… We both love the early garage sound that evolved into dubstep, so I think artists like Horsepower Productions, El-B would be up there for sure. In terms of artists smashing it atm that it would be fun to play alongside, we’d have to mention people like Xander, Papa Nugs, Oldboy, Silva Bumpa. We need to reunite with Fliss Mayo again for a long awaited B2B return, she’s been killing it down in Bristol and London recently!

We’ve got a lot of exciting projects planned for the rest of the year. We have releases scheduled every month until the end of the year with some super exciting artists, across digital and vinyl platforms.

We’ve also just announced our first vinyl release in a new series on the label, OHSCLASH001, where we’ve welcomed Xander and Papa Nugs. That record is available for pre-order now on our Bandcamp and other major retailers like Juno and Redeye Records.

Finally, we have an OHS label takeover in June down at the MDR bar. Really exciting lineup to be announced for that, so stay tuned for more news on that front!

Join Outhouse Sounds for their next show on our airwaves this Wednesday (20th) with Xander. In the meantime, check out their forthcoming release featuring Xander and Papa Nugs below, dropping in May!