Host Spotlight: an opportunity to shine a light on our wonderful radio hosts and wider community, be it a new music release, a brand new music residency or simply to champion them as an individual. This week, we chat with pioneering DJ, producer and El Diablo Social Club resident, Neil Diablo! We find out more about his career so far as he gears up to release ‘Drum Chums Vol.3’ on the Talking Drums offshoot, Drum Chums. 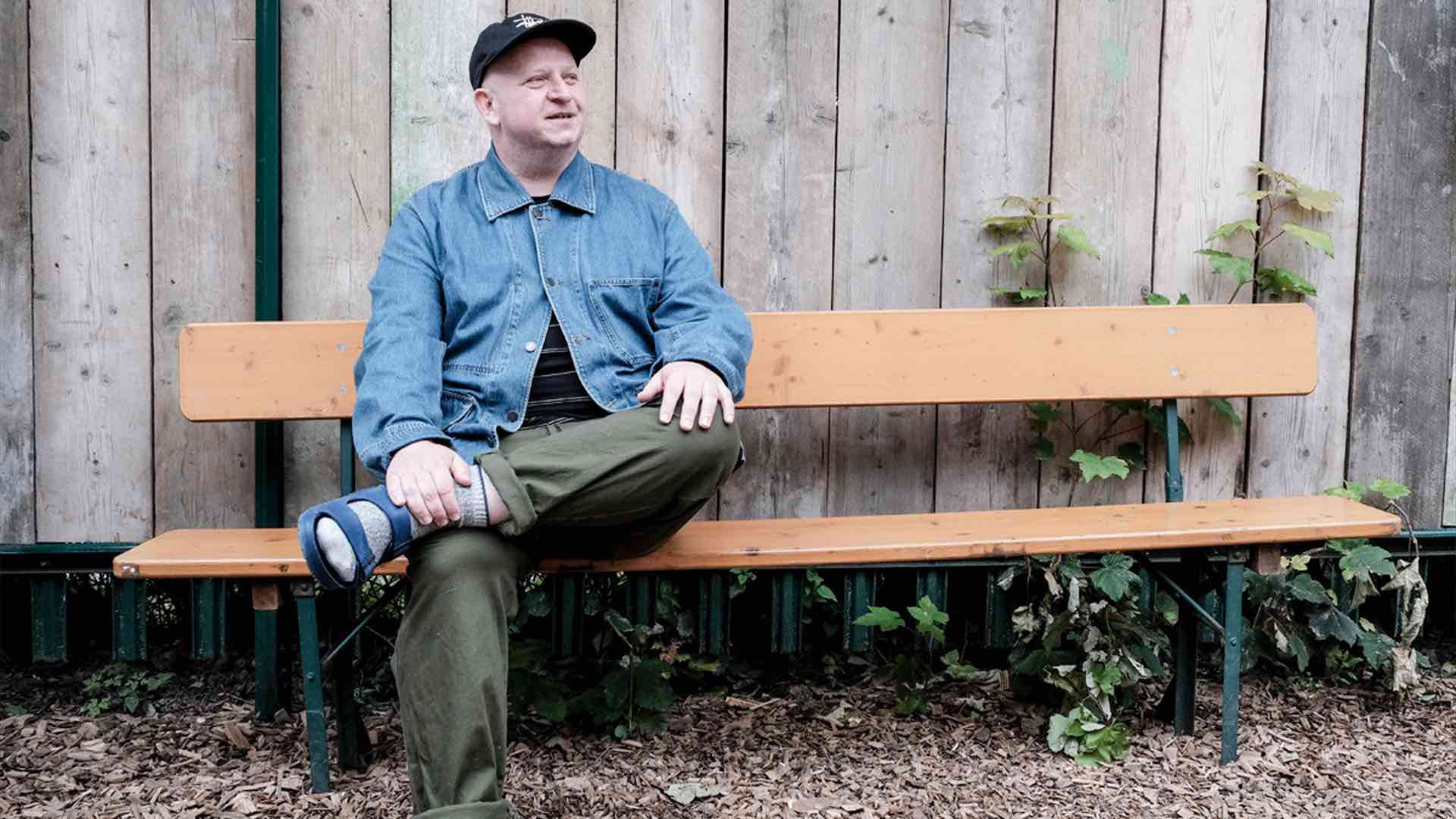 Hey Neil! How did you first get into music?

I grew up in a house where music was played all the time, so it was in my life early doors. My mum was really into Luther Vandross, Shalamar and Kid Creole and the Coconuts. My older sister had a big influence on my musical education too – she listened to Stu Allan religiously (who used to be on Piccadilly 103, which later turned into Key 103), as he was playing all this amazing new music mostly from America, loads of early soul, hip-hop, electro and house. She used to go to The Hacienda and travel all over the place raving, and had all these wicked tapes from early Sasha sets (she also used to take me to clubs when I was 13, but don’t tell my mum!)

What came first, DJing or producing? Do the two practices inform each other?

The DJing bug got me really early! I was fascinated from around 11, buying 12”s of Dee-lite, De La Soul and 808 State. My step brother had a full Technics setup and gave me a DJ lesson – I’ve been hooked ever since.

Although it was always something I saw myself doing, production came much later in my late twenties. I did a Music Tech course at City College in Manchester, which had some great tutors – ACR’s Martin Moscrop was at the helm at the time. Promoting and DJing always took centre stage, but over the last few years I’ve been focusing on releasing more.

DJing and production go hand in hand, but for me DJing informs production more than the other way around. Both my experience of DJing and knowledge of music help me work how a track should build, and make it easier to mix in and out. As a DJ, you have an idea of how a crowd would react and at what point the track would feature in a set, so that helps the production process too.

A man of many monikers, what do you get out of releasing music under various names and are they different from one another?

Haha, yeah I do feel a bit schizophrenic as an artist sometimes. As a DJ, I like to DJ different styles and genres and try not to pigeon hole myself, but I think using a different moniker for different projects really helps give a project an identity – I know what it is, so hopefully other people then do too. The North of the Island project that has seen a few releases lately has a definite identity steeped in the balearic/ambient /downtempo scene. I worked with good friend and excellent designer, Anna Duffy, on the art concept of this and I’m really happy with the results. It has set itself out separately from what I release under Neil Diablo and the other projects I release under.

What are the inspirations behind the 3 tracks on Drum Chums Vol.3?

The tracks are edits of obscure charity shop finds that I’ve discovered on my digging travels. A couple of them are from a charity shop in France and are possibly played at the wrong speed! I thought that they would fit in with the talking drums vibe, so sent them to Patch from the label who agreed to sign them up.

What else is coming up for you?

I’m pretty excited to be playing at the EE x Beatport Parallels stream next week (19th August). Hot Since 82, DJ Paulette and Gina Breeze are also on the bill, plus I’ll be playing back to back with Chris Massey (Sprechen), but in separate locations over 5G (which is a bit nerve racking). It could all go horribly wrong, but I’m up for the challenge!

Neil Diablo Drum Chums Vol.3 is out tomorrow (Friday 13th August) – order your copy on wax here and have a sneak preview below!