Host Spotlight: an opportunity to shine a light on our wonderful radio hosts and wider community, be it a new music release, a brand new music residency or simply to champion them as an individual. This time, we sit down with Liverpool-based DJ and MXSTICATE host, MXTRONIK! 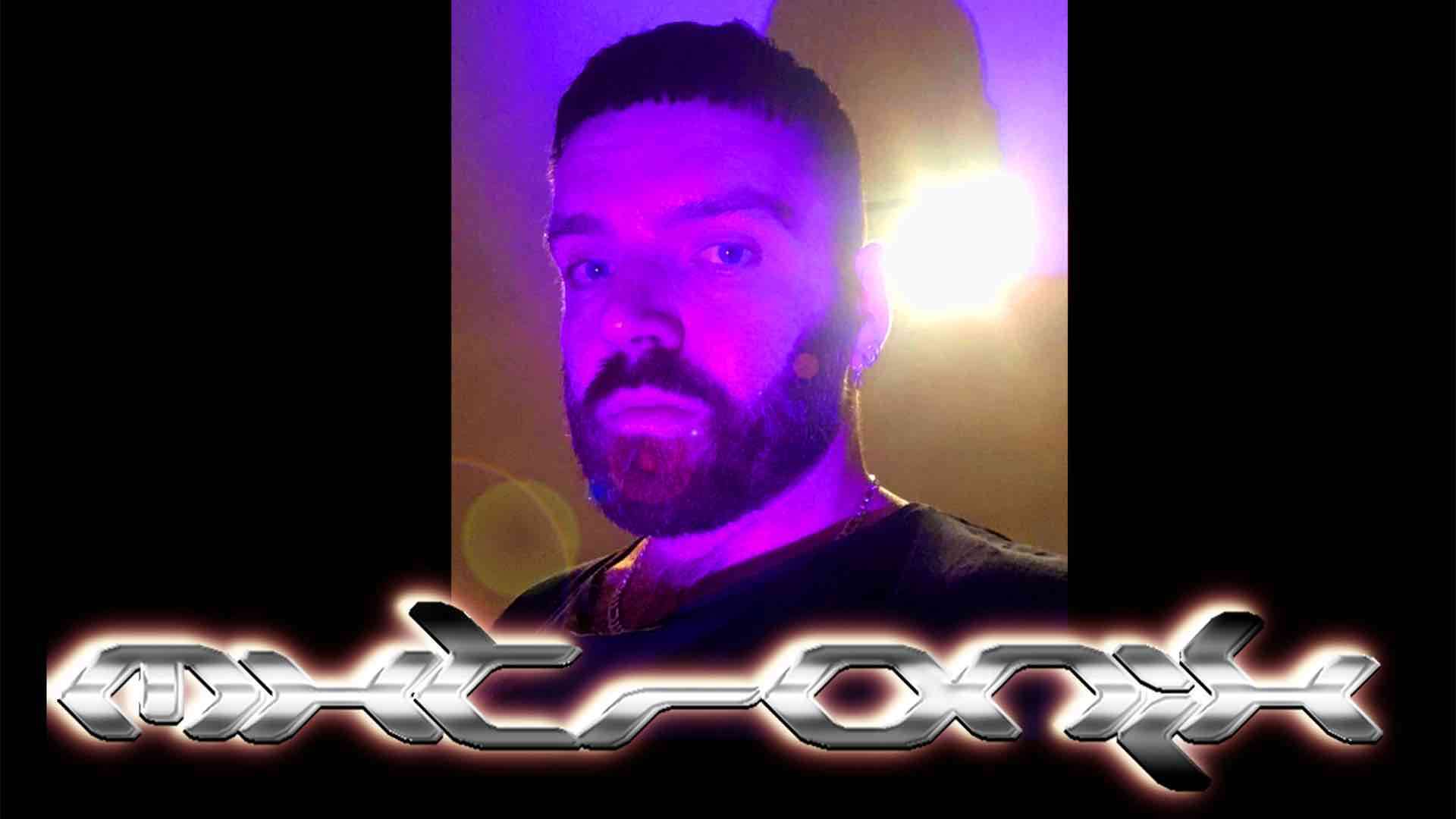 Omg, so… Since I can remember. Whenever we went out on a long car journey to visit family the  tapes would come out. The three that stick in my mind are ABBA, a theme tune compilation and this  album called Skye, which I think was a compilation of disco versions of classical music. My faves  were defo (don’t judge) the Dallas theme tune and the ‘Voulez-Vou’ album (Eye of the Tiger, S.O.S. and Voulez-Vou). Also, Queen – ‘A Night At The Opera’ was in rotation too. My uncle gave me my first cassette (a gift they would give young people when they opened an account with Barclays). It had Jellybean – ‘Who Found Who’ and Mel & Kim ‘Respectable’ (which got played until the tape became warped).

My first foray into the real stuff was being babysat by my next door neighbour’s son and seeing The Prodigy – ‘Charly’ on TV. I also used to mix cassettes into each other on a double cassette radio that was a Christmas present!

It’s hard to pin down… Obviously being a child of a certain time, I can’t not say that I didn’t absorb  the monolith that is Madonna. ‘Justify My Love’ was the first time seeing queer sexuality. I also used  to be obsessed with Lady Miss Kier of Deee-lite. There isn’t one thing that inspires my music, it’s just a lifelong obsession with dance music from a very very young age, along with the culture that went with it.

We had dodgy cable installed in the 90s so that exposed me to a lot. Trying to stay up to watch The Party Zone and being fascinated by all the euro happy hardcore/techno like Marusha, as well as the club kids and Leigh Bowery that used to amaze and scare me in equal measure. Simultaneously I was absorbing hip-hop/rnb on the American music channels, which also played a lot of American house music. I also gained a love for 80s alt. post-punk/goth industrial and synth stuff in my twenties.

How would you describe MXSTICATE to someone who’s never listened to it before?  What are the ideas behind it?

MXSTICATE is a show that highlights the global queer underground. An inclusive show that  doesn’t have a particular genre or pretentiousness – just frenetic beats that make you want to move  your feet, always with a large dose of authenticity. In my opinion, quite a lot of brilliant music gets  overlooked in favour of heteronormative narratives. Funnily enough, quite a lot has changed since  MXSTICATE started and a lot of artists I champion are now on more of a rotation on radio and in clubs, which is brilliant. However, sometimes it feels as though it’s through the lens of tokenism and cultural voyeurism, almost like a ‘collect them all’ type of vibe. Which makes my show all the more important.

It’s also important to highlight that being queer doesn’t mean one thing. There defo seems to be a very one dimensional narrative of acceptability when it comes to gay events or whatever. We don’t just like disco and/or run of the mill house music, that is almost a gay normative. We can listen to, play and produce whatever we want and most of the time, it’s more exciting than a hell of a lot of stuff out there. Like myself, MXSTICATE will never be put in a box.

What’s been your musical highlight so far? Dream artist to play alongside?

Hmm, I guess that would have to be SOPHIE. Although when I was on with MJ Cole, that was also cool as the crowd was eating it up. Just having the privilege to play alongside these artists means my DJ skills are constantly evolving, and the best is yet to come. Rather than dream artists, imagine being able to travel back in time and DJ in the limelight, or like the Fantasia raves back in the day, or The Love Parade. That stuff was real.

Do you have anything coming up that we can get involved in?

There are some top secret things in the pipeline, so that would be telling. So watch this space! Other than that – book me lol.

Keep up to date with all things MXTRONIK here, and listen back to their SOPHIE tribute on MDR below: