Radio presenting, voiceovers, gunning for that coffee endorsement… Is there anything this guy can’t do?! We sit down with another one of our wonderful hosts, Mo, ahead of his second Radio 1 show covering for Benji B this week. 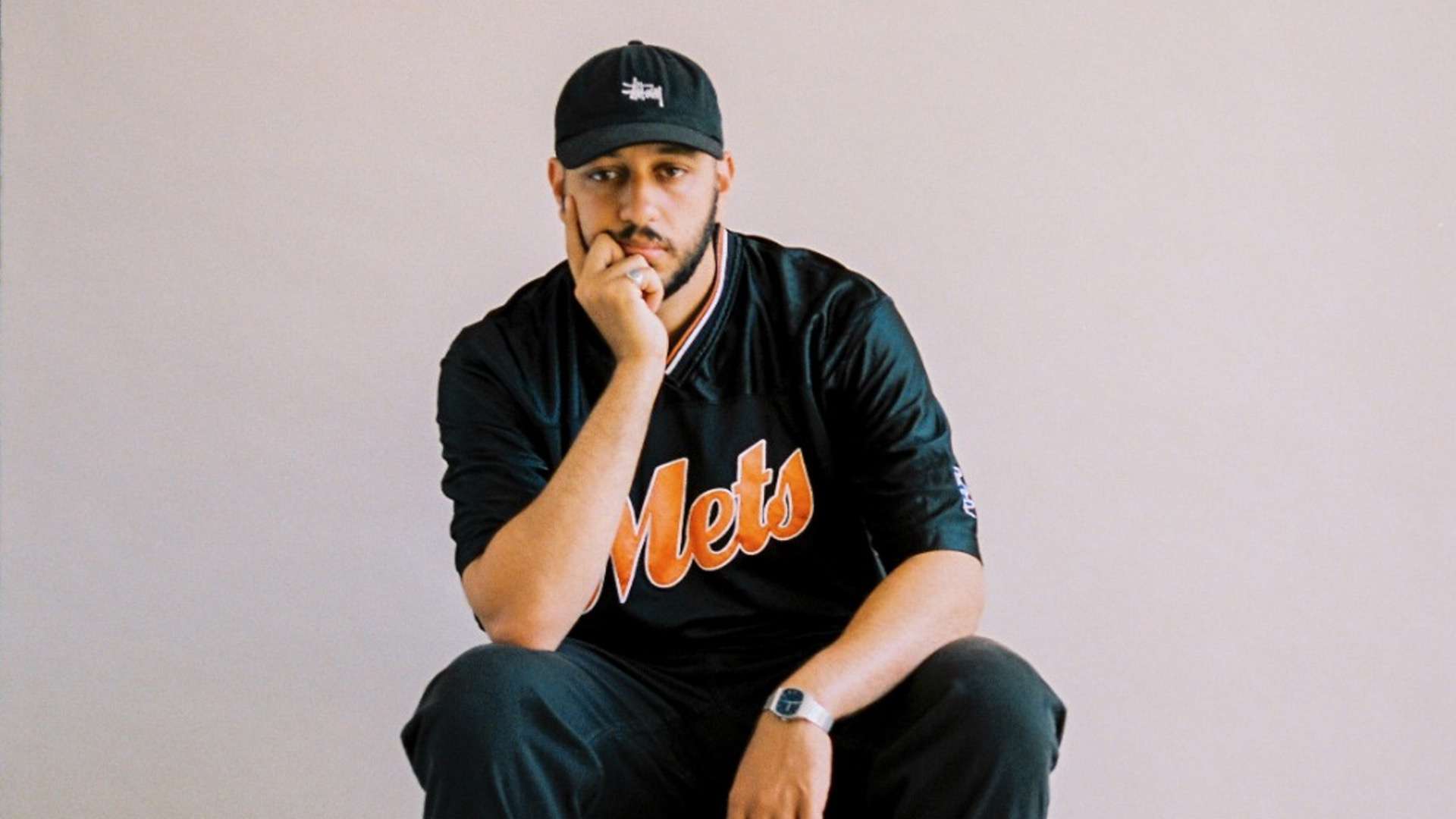 If you’re an avid Melodic listener, you may know Mo as one of the voices that guide you through the bits between shows. Elsewhere, he has his own footwork and jungle show on the station, as well as a fortnightly dive into the world down at Reprezent Radio. If you’re a Channel 4 fanatic (*guilty*), you may also recognise his voice from the start and end of the programmes, as well as other voiceover work for the likes of The Guardian and Red Bull. How does he manage all this? By being a high functioning caffeine addict who just loves audio!

Mo began his career at Leeds university, although as he tells us, ‘you do not have to go to uni to get into radio – so many places like MDR can be a great starting point for both on and off-mic experience, which can grow into a career if you want it to.’ Using Late night Radio 1, Sundays on Rinse and NTS as the soundtrack to studying for his school exams, Mo was drawing influences from the sounds around him but most of all, from MistaJam. As time went on, ‘I started really hearing what the presenters had to say, the sound effects between the tracks and that’s probably when I thought, “how do I get a go?”’

Sprinting instantly towards Leeds Student Radio upon beginning university, Mo began behind the scenes until he was asked to cover the mid-arvo show. ‘I didn’t have a clue what I was saying or where the chat was headed, but I knew I wanted to do more’. This led to covering a late night show, which taught Mo how to run a radio desk (even if it did tie in with a big SU event, with Mo wheezing through a link about Jamie XX – where can we find this?!)

When asking Mo about planning his radio shows, he says ‘for me it’s all about what’s happening in the world both factually and emotionally. The best radio shows and hosts let their guard down slightly to connect with the listener, like how you’d be when you’re with a friend. The barrier evaporates when you celebrate, commiserate, comfort or just empathise with someone, and radio is no exception.’ Tapping into melancholy is one of the hardest emotions to reflect objectively, but it’s the main line that runs through how Mo makes and orders his selections, from the lyrics through to the composition. ‘Admittedly it’s hard to not become fully engulfed and just play 2 hours of emotion, but that’s what separates my playlists from my radio shows.’ When it comes to Radio 1, it’s a slightly different ballgame – ‘there’s so much more than just the music, and for that my total admiration and love goes to the ever talented production masterminds behind Benji’s programme – Amy and Rich.’ 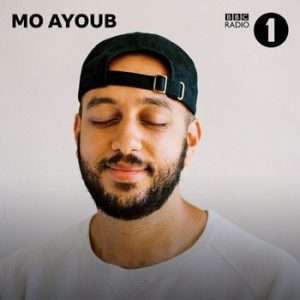 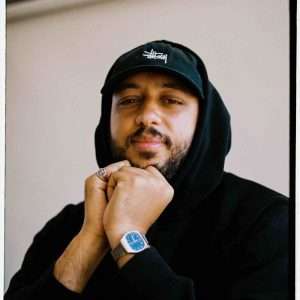 Mo has two upcoming slots on Radio 1. Catch him at midnight on Wednesday 7th April and Wednesday 14th April (UK time), via BBC Radio 1 or the BBC Sounds App. If you’re not a night-owl, the shows will be up for a month after they go out – dig in!