Host Spotlight: an opportunity to shine a light on our wonderful radio hosts and wider community, be it a new music release, a brand new music residency or simply to champion them as an individual. This time, we chat with BBC Radio Merseyside’s Popular Music Show presenter, Karen Timms! Also a musician and host of PMS Extra on MDR, we find out more about her background in the clarinet, radio and punk bands… 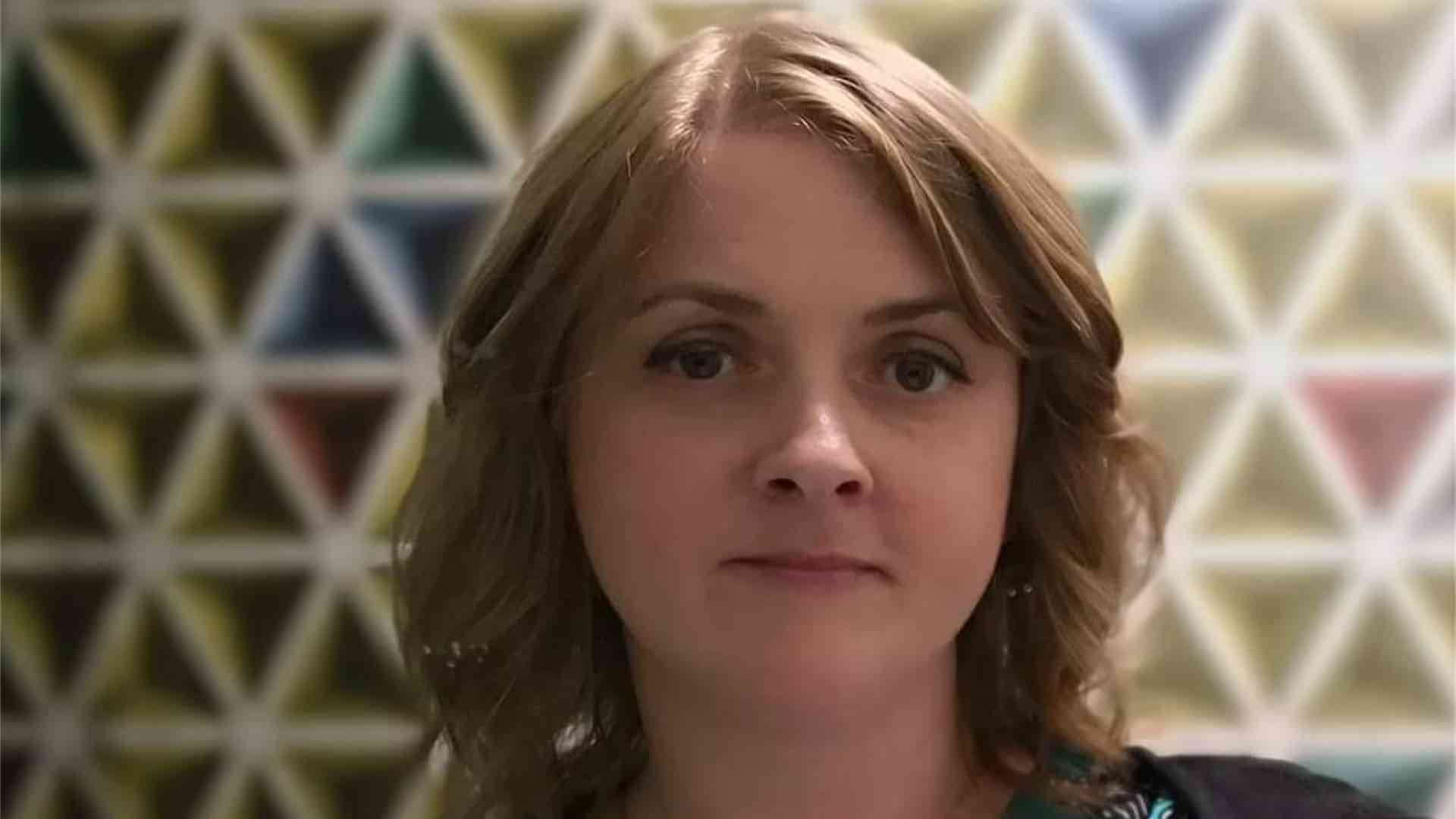 Hi Karen! How did you first get into music?

Hiya! That is hard to pinpoint, only because I’ve loved music for as long as I can remember. I learnt to read music when I was super young, whilst learning the recorder (of all things) and absolutely loved it. Recorder was my gateway instrument into clarinet; clarinet was one of the things that got me to university and, therefore, out of West Yorkshire and over to Liverpool. At home my Dad loved listening to records too – he loved a bit of prog, so there were often interesting sounds around. After about the age of 10/11, I started taping shows like The Power Hour and Raw Power onto VHS, which led to me liking a bit of the heavier stuff, whilst also really enjoying what was going on in the charts. As an older teenager, I found myself enjoying music that sounded a bit more unusual – I had pretty much nothing in common with any of my mates at the time, musically speaking, aside from the odd little thing.

This used to be a much easier question to answer than it is now! I think because I listen to such a wide variety of genres and styles, there isn’t an easy response. I’ll brainstorm a quick list… Bjork, The Bonzo Dog Doo Dah Band and Def Leppard. I also enjoy Arvo Part as well as the odd bit of early/Renaissance vocal music. I love 1930s/1940s Jazz and Blues, but also quite enjoy naff pop music. All sorts really, I’ve recently enjoyed hearing the likes of Kate NV, Jenny Hval, Low (I realise Low aren’t new, but their recent albums have been really good), but then I also enjoy Tears For Fears and a bit of Fleetwood Mac sometimes! War Of The Worlds, the Jeff Wayne version, is a corker as is I Robot by The Alan Parsons Project.

Can you tell us a bit more about playing and touring with punk band Flamingo 50 and later, Lovecraft?

Flamingo 50 formed when we were all at university. The three of us (Louise, Morgan and me) were all studying some form of music at the time, and came up with the daft idea of forming a punk band using instruments we couldn’t really play. Being female-fronted, we got asked to take part in Ladyfest and it was here that we met our French pals Lack of Reason. They invited us to France for a tour, which we accepted – we did a few with those guys and had the best time on the road in France and the UK. Local independent label Keith Records put our first album out, and prior to that we had released a couple of EPs and a split 7” with Fabiola (Rob Strachan and Marion Leanard). This was pressed on possibly the heaviest piece of vinyl I’ve ever held!

I moved on shortly after the first album was released and ended up joining Lovecraft, who were a very different band – both in sound and size. Lovecraft would often be 9 strong on stage, versus the punk trio experience. I managed to be in that band on and off for like 10 years – their activity was quite sporadic, moving through a variety of line-ups before recording their debut album ‘Whistle and I’ll Come To You, My Lad’ on Probe Plus. They’ve gone on to release another album (with another different line-up) since. I’m not in any bands or anything like that now. As I got older, waiting around in cold damp venues to soundcheck for hours and hours around doing a day job started to get a bit tiresome for me. I’d rather stay in the warmth of a nice, cosy radio studio these days!

How did these experiences lead you to broadcasting?

That first Flamingo 50 album was actually recorded and produced by Rob Whiteley of Whitewood Studios. He was looking for a final project when he was completing his sound engineering degree and asked if we wanted to be recorded – who would say no to that?! Anyway, Rob was sharing a house with Joe Shooman, who used to support and present The Popular Music Show with Roger Hill. I badgered Joe to let me sit in on the show (well, I may have only asked him once or twice) but he didn’t come back to me for ages. One day an email dropped through from him asking if I’d be willing to take his place, as he was about to leave the UK for a few years. An amazing opportunity that I just couldn’t say no to. That was over 13 years ago and, as you already know, I’m still there!

Would you say there are many differences between your fortnightly PMS shows on BBC Radio Merseyside, and monthly PMS Extra on Melodic Distraction?

Both yes and no (haha). The duration and frequency of The Popular Music Show on the BBC means we have to plan it very carefully. One hour a fortnight doesn’t give us a lot of room to provide listeners with anything more than a brief glimpse of some of the music we’d like you to hear more of. In addition, having moved from midnight until 2am on a Sunday to 9pm on a Friday means there’s an expectation for us to sound a little bit more agreeable to the Friday evening listener.

PMS Extra on Melodic Distraction gives us a chance to expand the things we want to play a little more of, whether that be something that might be a bit too challenging for a Friday BBC local radio audience, or perhaps a second track from an exceptional album release. We love using our monthly MD slot to be a bit more laid back and a bit less formulaic. Sometimes we might play some brilliant new music that we just heard, sometimes Roger will raid his extensive record collection or we might go for a dig through our 44 year old archives. We have so much fun turning up in pairs, not quite knowing what the other one has brought along and then having a tit for tat DJ-off! WIth the BBC shows, we always know how the end product will sound, as we will have spent a lot of time producing the different aspects of it. So, it’s nice to just turn up to MD and play some stuff we like for whatever reason.

More of the same with regards to PMS and PMS Extra hopefully. We may be linking up with some live shows on the BBC arm of the show in early 2022, plus the show is 45 years old next year so watch this space!

Keep up to date with PMS Extra below, and in the meantime, listen back to the latest PMS Extra with Karen and Roger Hill: