Host Spotlight: an opportunity to shine a light on our wonderful radio hosts and wider community, be it a new music release, a brand new music residency or simply to champion them as an individual. This week we chat with long-term residents and DJs, Andy James and Danny Fitzgerald! From hosting Funk & Soul nights to regularly broadcasting on NTS, this pair of professional crate-diggers have been hosts of Grooveyard since MDR’s yesteryears. We find out more about where it all began below… 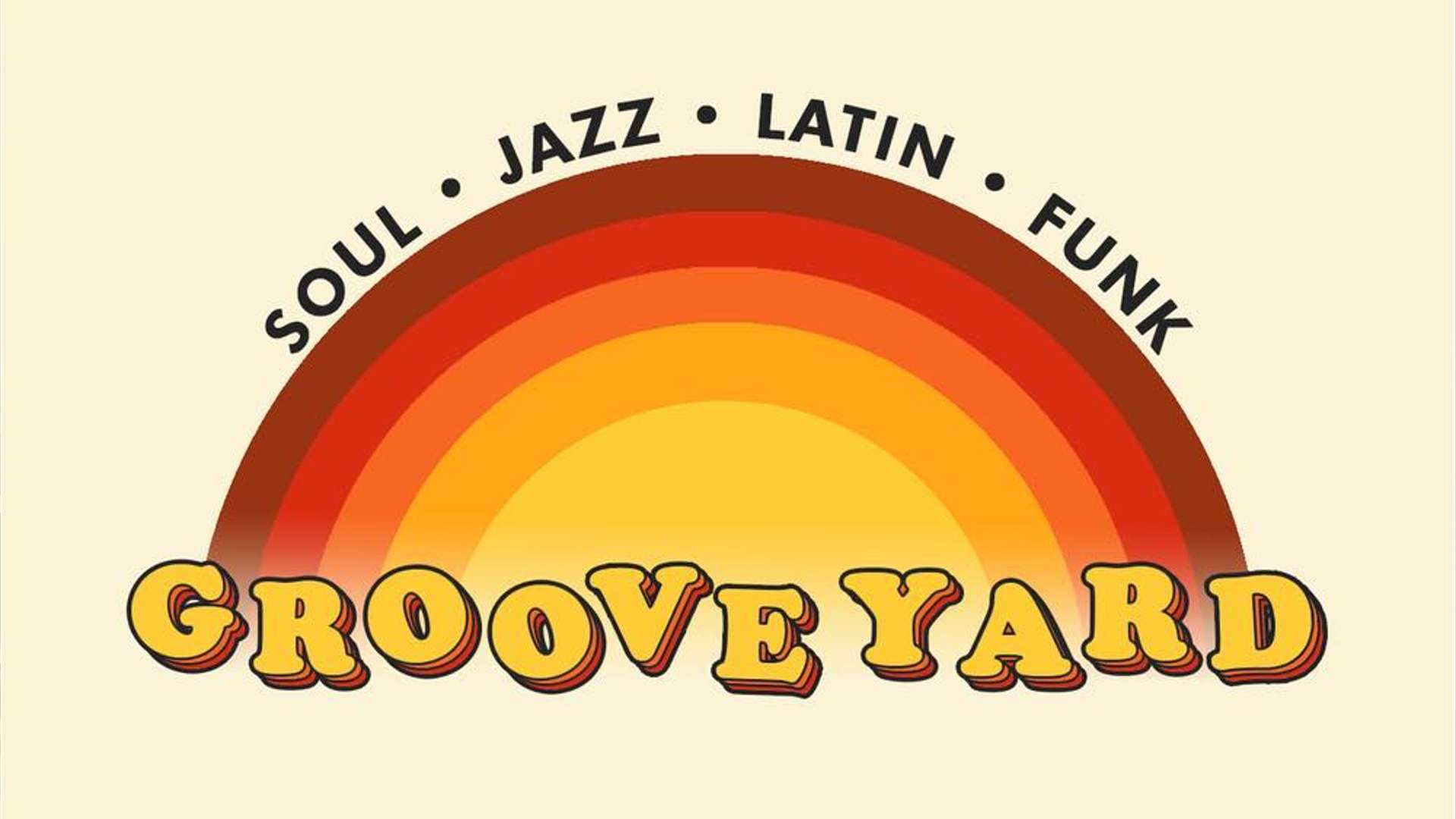 How did you both first get into music?

Andy: I don’t think I could definitively say when I first got into music, but I remember working my way through my Dad’s significant tape collection as a kid. He had everything from Guns and Roses to Michael Jackson and MC Hammer! As a teenager I got quite into dance music and specifically remember hammering ‘ You’ve Come a Long Way Baby’ by Fatboy Slim.

I’ve got my best mate Mike to thank for introducing me to Soul & Funk music. He moved to Hull for Uni and was raving about a night there that was playing a mixture of Indie & Soul. We decided to set up a small Funk & Soul night in Vinyl Bar on Lark Lane called ‘Shakedown’ (I’ve since learned that the legendary Bernie Connor held a night there during the same time!). We played all the well-known heavy hitters but I started digging deeper and I caught the record collecting bug.

Danny: Since the beginning – when I was a baby my parents would play music for me in my cot. They had a big collection of records, tapes and CDs. They also encouraged my interest in music as I got older, shelling out for musical instruments, CD player, turntable, etc. After discovering hip-hop music I decided I wanted to be a DJ, believing, as every DJ does, I had collected some interesting music and maybe other people didn’t know it, and might like to hear it.

As one of our longest standing residents, how was Grooveyard first born?

Andy: I met Danny for the first time having sent him a mix through Facebook. I knew that he had a successful residency playing Funk & Soul over at Café Tabac and I was looking for other gigs. Danny then wangled a gig for me and I ended up becoming a resident too. When Tabac decided to sack all their DJs, we decided to try and get some joint gigs/projects under the name ‘Grooveyard’.

Danny: That’s basically it. We were both not DJing anywhere anymore and Melodic Distraction were just in their first year or so of operations, so we decided to properly join forces. The name ‘Grooveyard’ is an homage to jazz saxophonist Harold Land’s album of the same name, a very cool composition by pianist Carl Perkins.

Would you say your radio show/style/music taste has evolved since then?

Andy: Mine definitely has! Danny has a much deeper record collection than me and he’s frequently playing records that make their way onto my wants list! I’ve been collecting and spinning Funk & Soul but in recent years I’ve started to buy more African, Brazilian and Latin records, especially since we started our residency at Madre (a local Taco and Cocktail bar).

Danny: We are always discovering new stuff. The learning process never ends. When we started the show, we were probably more of a purist jazz and soul show. But I’ve since realised it’s important to include other styles, especially as we both had chunks of our record collection that hadn’t been covered yet! So much music of the Americas, Caribbean and Africa is inter-related anyway and part of a musical family tree, so it’s nice to demonstrate that over the course of a show.

Showcasing sounds from Latin America, the Caribbean and Africa, why do you think it’s important to spotlight these sounds here in Liverpool?

Danny: A lot of great, top quality music was (and is) released outside of the US/UK anglosphere that is ignored, overlooked or just generally overshadowed by more popular genres. It would be a mistake for us not to look back and see what we have missed. Highlife from Ghana and Nigeria, Congolese Rumba, Cumbia from Colombia, Biguine from the French Antilles, etc. In some cases it requires a lot of personal research, but there’s also many reissue labels and revival DJs around the world who do the hard work and showcase these sounds for all to hear. Philosophically, it’s a beautiful thing to immerse yourself in another culture, to better know and understand a country or region that may be thousands of miles away – but most importantly, the music is just really, really good. Any curious listener who limits themselves to one rhythm or language is doing their ears a disservice. 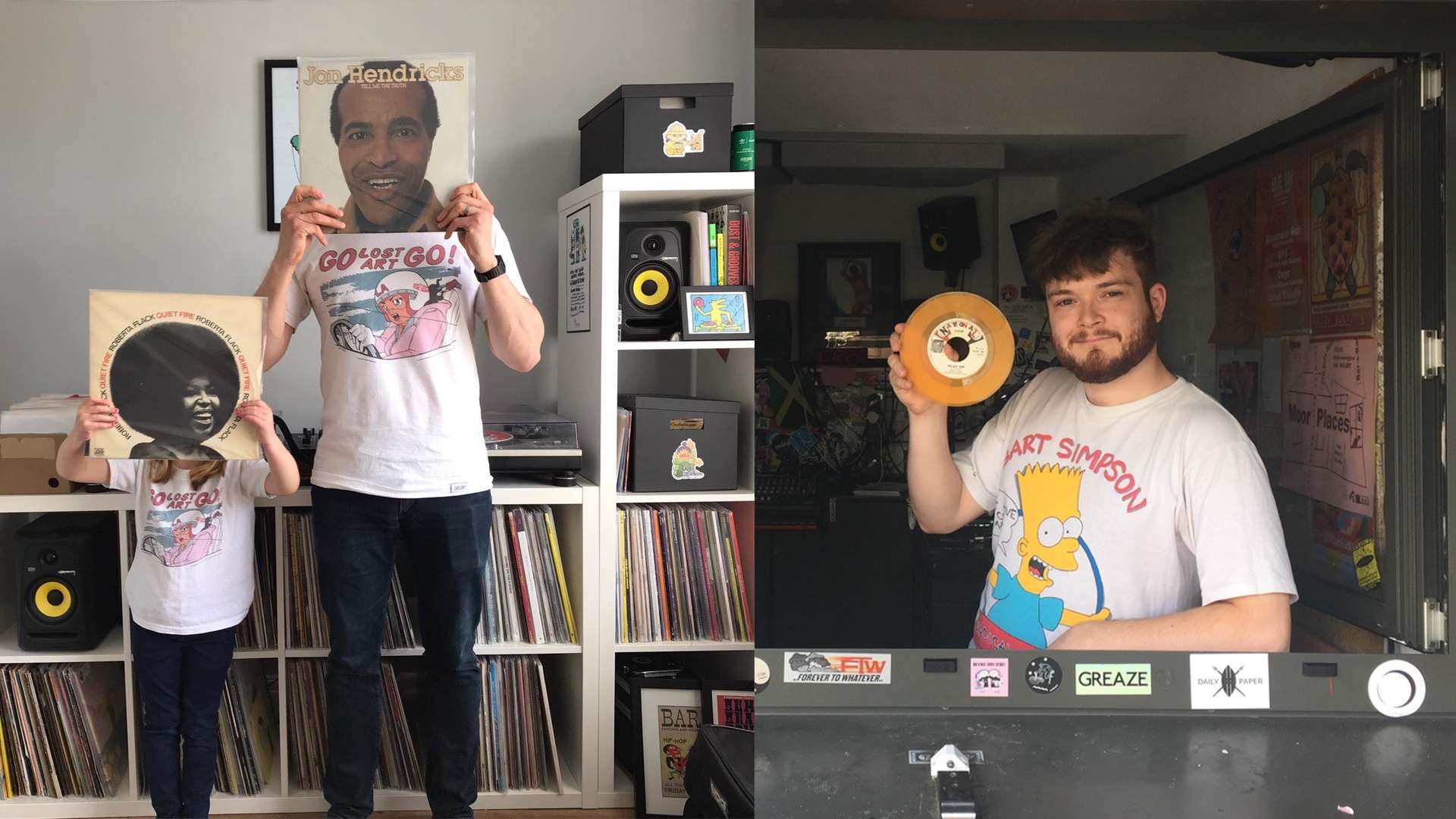 Where are your favourite places to dig in the North West?

Danny: I work at Dig Vinyl, so I’m biassed, but we do work hard to deliver a wide spectrum of records. Otherwise, like Andy, I really like King Bee in Chorlton and also Vinyl Resting Place near Piccadilly Gardens.

Andy: I think it was a Lover’s Rock EP on the ever reliable Backatcha Records featuring ‘Free’ by Brown Sugar, Jean Barrett ‘For The Love Of You’ and ‘Love Me Sweeter Tonight’ by Cassandra.

Danny: I got a great 45 on eBay the other day. Broadway Dance Band of Ghana, ‘Dance Merengue’.

Aside from your Melodic residency, what other projects are you involved in?

Andy: Our monthly radio show and weekly residency at Madre is keeping me nicely busy at the moment, but Danny always has some solo projects in the pipeline!

Danny: I have a monthly show on NTS Radio called ‘Rum Punch’, which focuses on my collection of tropical oldies from around the world. I’ve been doing stuff with NTS since 2016 but started uploading Rum Punch mixtapes online over a decade ago! Besides that, I have a couple of compilations out on Soul Jazz Records – Calypso and Nigeria Freedom Sounds – and am always researching for new projects.

Join Andy and Danny for their next ‘Grooveyard’ on Tuesday 4th October, 20:00 – 22:00. In the meantime, listen back to the latest episode below!