Host Spotlight: an opportunity to shine a light on our wonderful radio hosts and wider community, be it a new music release, a brand new music residency or simply to champion them as an individual. For this edition, we chat with broadcaster, creative producer, digital consultant and all-round music maestro George Maund! 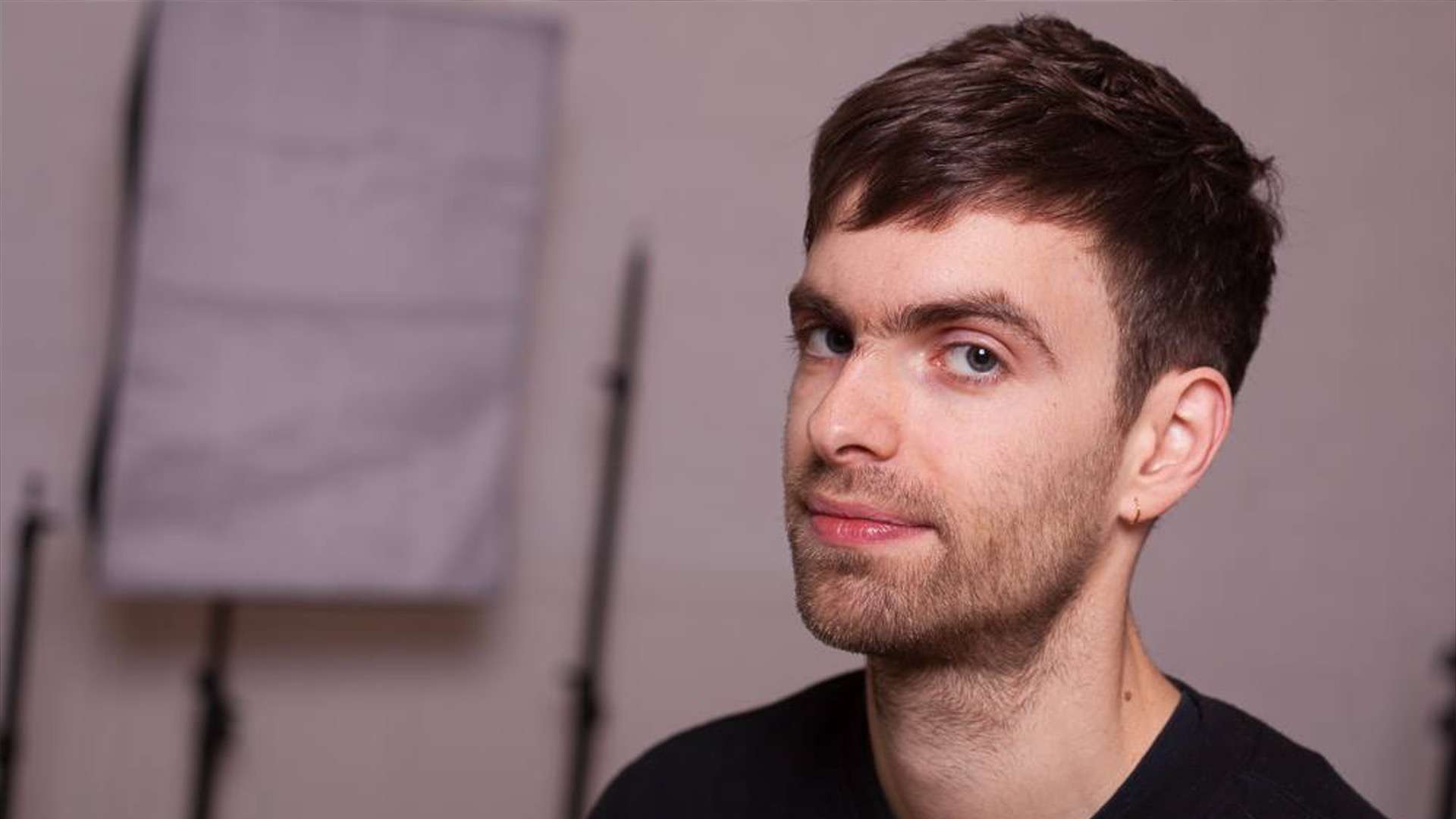 George Maund, aka George \m/, is certainly no stranger to the North West music scene. Self-professed ‘artist-adjacent former musician’, he first cut his teeth touring the EU/UK in a band, after moving to Liverpool to study music back in 2005. Since those ‘glory days’ wrapped up, he’s deliberately stepped away from ‘doing’ in recent years to focus more on ‘facilitating’. More occupied with ‘culture-at-large’, George spends his days booking events at various venues across town, working at another local radio station, writing and listening a lot and ‘devouring media of several kinds fairly voraciously’.

One of the many strings to his bow is niche club night and head chief of underground sounds, Cartier 4 Everyone. George took over bookings at one of our fav drinking holes, The Kazimier Garden, following the closure of the now-turned-’trash-af’-block-of-flats, The Kazimier (RIP *cries*). Exchanges of ‘really brilliant, adventurous, radically new and politically up-to-date club music’ between George and friends (Hannah Bitowski and fellow C4E radio show host M T Hall, to name a few) opened George’s eyes to this ‘nameless and loose-knit non-genre’. He realised there was a gap in representation of this ‘emerging deconstructed club music’, but also in terms of the people getting booked to perform in a city the size of ours.

His first incredible bookings saw Jam City play in Rat Alley, Anz in a pub at the top of the docks, and Shyboi in the basement of the Invisible Wind Factory. In a nutshell, C4E is less of a promotions-company-driven-by-ego and more a larger collective of people that come and go, including Faux Queens, MX Tronik, BRYN, M T Hall, Kepla, JC Leisure, Hesska and most recently, Abena and Aamin. George prides himself on this diversity, explaining that ‘we’ve tried to platform those performing and expressing themselves rather than take a mantle ourselves, because that’s what it should be defined by – positively holding up a minority community that produces a fringe yet totally current and incredible art form. There can be a hell of a lot of ego in booking and promotion, and I think it’s crucial to strip that aspect away, and to take it apart.’ He adds that having Manara come to do a set at the Light Night afterparty was a personal highlight: ‘she’s got such an open, accessible style – absolutely drilling home the catchiest desi/bollywood hits, coupled with a real ear for what makes a ‘classic’ track’. As well as this, he and C4E cohorts often spend the following day with artists, which is ‘important for me to see the city through their eyes – Liverpool is a very white town with a bit of a history when it comes to diversity and representation, so it’s invaluable to speak with people generally, but specifically artists of colour and learn from their experiences to try and make where you live a better place to be for all.’ 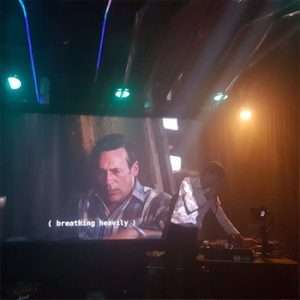 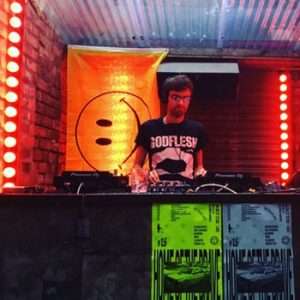 As far as the Liverpool club scene goes, C4E certainly occupies a radically unique place. One of the first of it’s kind in the city, C4E was ‘part of a reaction to what was going on before [we] started out (a predominantly white, male, cis scene)’. With an equality-hungry booking policy, C4E amplifies the voices of the decidely queer and sonically extrovert, and proud. Nowadays, other folk such as athe, meraki, Humble Abode and Girls On Deck, to name a few, have spotted the same gaps in the market and have been quick to act. According to George, ‘a slightly younger generation who know the correct way to go about booking and programming, but are also slightly better at having a laugh than we are!’, while he continues his ‘pause’ on the live circuit to see how others go about things first.

As well as C4E, George also works for BBC Merseyside’s Popular Music show, an established institution in its own right. ‘It’s an utterly unique creature… always eclectic; local or with a connection to Merseyside, from the wider world and generally sounds that wouldn’t typically end up on the BBC’. With Roger Hill as his sensei, it’s been an incredibly informative and formative experience for George.

But this is not the only pie to his finger! You’ll also recognise George from our own MDR’s Breakfast Club, taking to the airwaves every other Monday, 10:00 – 12:00pm. Think hip-hop instrumentals, 90s/00s classics, ‘poolside’ sounds and much more, with the odd special here and there. So far, we’ve had the pleasure of exploring sounds from Latin America, Canada and further afield! When it comes to the monthly C4E show, each episode takes on a life of its own thanks to the guests. Featuring new releases and guest mixes, George uses the platform to showcase other artists and almost removes himself from them entirely.

With all that being said, what’s next? George is currently working on the third iteration of his longer-form spoken word and original music project ‘Psychedelic Capitalism’. Alongside this is a podcast ‘Back to the Furore’ (working title), which aims to culturally critique the ‘post 9/11 global North’ years of 2001-2008, a time when George saw the ‘best and worst in popular culture’. As well as dipping his toe into the ‘buffet of new world events’, he’s been inspired to get more into streaming, which you can explore further here.

If you’re interested in collaborating with the mastermind that is George Maund, we’ll leave you with his words: “thanks so much for the opportunity to blab on and on! Please keep listening and to you, dear reader – do get in touch with me if any of what I’ve harped on about is of interest to you ~ georgermaund@gmail.com ~ stay humble, be safer, look after each other and your good selves XO gm.”

In the meantime, check out his latest MDR’s Breakfast Club here: