This time we chat with producer, DJ and all-round music lover, Fliss Mayo! Now residing in Bristol following a few years spent in Liverpool developing her tastes and honing her craft, we find out more about Fliss’s story so far, plus her brand new project Dual Monitor… 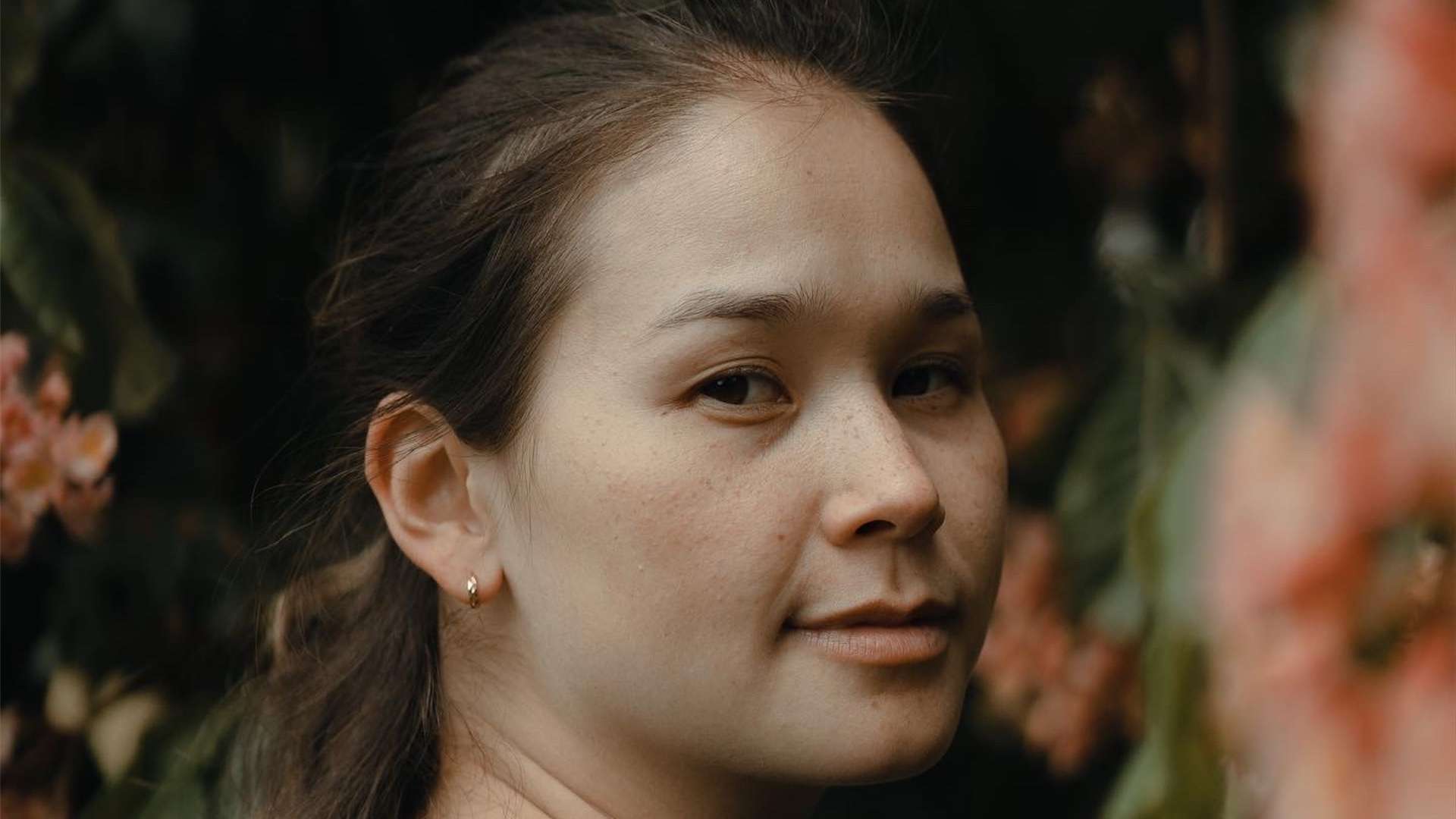 Hey Fliss! First thing’s first: how did you first get into music?

Hey Melodic Distraction, thanks for having me! I think it started with learning to play the piano when I was young. I have always had such an interest in classical music and this definitely stemmed from the piano. I then started learning the guitar, which was definitely a turning point. I started jamming to my dad’s music and ended up playing the bass in a school band doing covers of rock and pop songs! This is going to sound very sad but a real eye opener was GCSE music… I remember it was the first time I ever heard polyrhythms, jazz scales, crazy time signatures, syncopation, counterpoint, synths and music with an ambiguous key. It was also the first time I properly got to appreciate a Roland drum machine! I loved studying the theory of music and still do appreciate it to this day.

I think there are three people who I have to thank who have really driven my love for music. My Dad, for showing me the timeless classics – from Led Zeppelin to the Beatles to King Crimson; my oldest friend Max, for introducing me to so many genres (especially drum and bass) and always finding events to go to as a teenager; Tremayne (23 degrees) for the unconditional support; and finally Joe (Anti-Social Jazz Club) for teaching me how to DJ, how to collect and appreciate music, and for showing me an incredible amount of music.

A lover of all genres, how do you usually go about curating your ‘Eclectic Picks’ show?

I really am a lover of all genres! I usually have a list on my phone of all the genres or themes I want to cover, the only issue is that for every one I manage to do, another five pop into my head! It really is more of a non-problem, it just means I feel like I’ll never get round to doing every type of show I want! For example, I could be watching a film and suddenly I think ‘oh I should do a film soundtrack special!’ (coming soon) and this will change into ‘oh I should do soundtracks from films that came out in the 90s’. I will then spend a week or so on the hunt for tracks that I think will sound good in the mix and then just see how I feel when I put it all together! However, more recently I’ve been inviting people onto the show, which has been absolutely awesome. I plan on doing an interview style one next with Ali from eatmybeat records with a lot more chatting, which I am super excited to do!

From London to Liverpool and now Bristol, do your surroundings have much of an impact on the music you listen to?

Absolutely! Coming from London exposed me to such a range of genres. I remember as an inquisitive teenager going to Brixton Jamm for grime and garage nights, the Nest (RIP) for dubstep nights, Building Six for DnB and Fabric for more DnB/bassline. Moving to Liverpool I was exposed to tech house (the good stuff) and house, which was around the same time that everyone was playing disco house. I’m so embarrassed to say this, but I remember saying ‘I really don’t like techno’ during my first year at Liverpool… I am ashamed of myself for not being more open-minded! Again, this is where Joe has had such a huge influence and showed me the wide, weird, and wonderful genre that is ‘techno’ and well… Here I am now. Coming to Bristol has been incredible for my love of leftfield, bassy and UKG influenced techno. I’ve had the honour of meeting pioneers in the scene such as Batu (Timedance), Yushh (Pressure Dome), Jurango (Livity Sound) and Chris Farrell (Idle Hands). They’ve been so welcoming and continue to inspire me! I’d go even further to say that having friends from all over the UK (and the world) has had a huge impact on the music I listen to. Kyle and Dario – you’re both awesome.

What’s been your favourite gig to DJ at, to date? Dream artist to play alongside?

I’d have to say the time I supported Chaos in the CBD! Probably because it was the biggest gig I’d ever done at the time and also because the crowd was absolutely wicked. I felt like I had so much freedom playing tracks that suited the event, but also tracks that I really wanted to play. Also big up Meraki for having me – what an immense sound system there. My dream artist to play alongside would probably be Nikki Nair. I think we would tear up the dance floor… he also seems like such a lovely guy!

The last track I bought was SPD’s ‘Mind at Large’ EP off eatmybeat records. It’s really bassy and percussive. I only heard one track on it but had to buy the whole EP! Check out eatmybeat records, honestly they are so good.

I am SUCH a savoury person. I would always take crisps over chocolate but having said that, I don’t think I’d enjoy having a packet of crisps for every snack. I think I’d have to go with cheese twirls. They are so moreish.

There is exciting news! Me and my friend Zebb (musical genius) have started a duo called Dual Monitor. We’re taking over the Melodic Distraction airwaves at Gottwood this year in June, which is absolutely wicked. We’ve been making some quite wild music too, which really needs to get out into the world. The plan is to get an EP out either through a label or maybe just a self release – we shall see! I’ve also got a few gigs lined up in Bristol, Liverpool and London. I’m extremely excited to join Village Underground’s 15th Birthday series in September. I can’t give too much away yet, as one is definitely top secret! I’m just having a very good time at the moment. Every gig and radio show is so exciting to do and I’m having a lot of fun meeting new people and listening to a huge amount of music, live and digitally!

Be sure to catch Fliss’s next MDR show live from Gottwood on Thursday 9th June, where she’ll be joined by Zebb under their brand new Dual Monitor moniker. In the meantime, check out her debut radio show on Bristol’s SWU.FM below!