Host Spotlight: an opportunity to shine a light on our wonderful radio hosts and wider community, be it a new music release, a brand new music residency or simply to champion them as an individual. For this edition, we catch up with local DJ and producer Dowd! 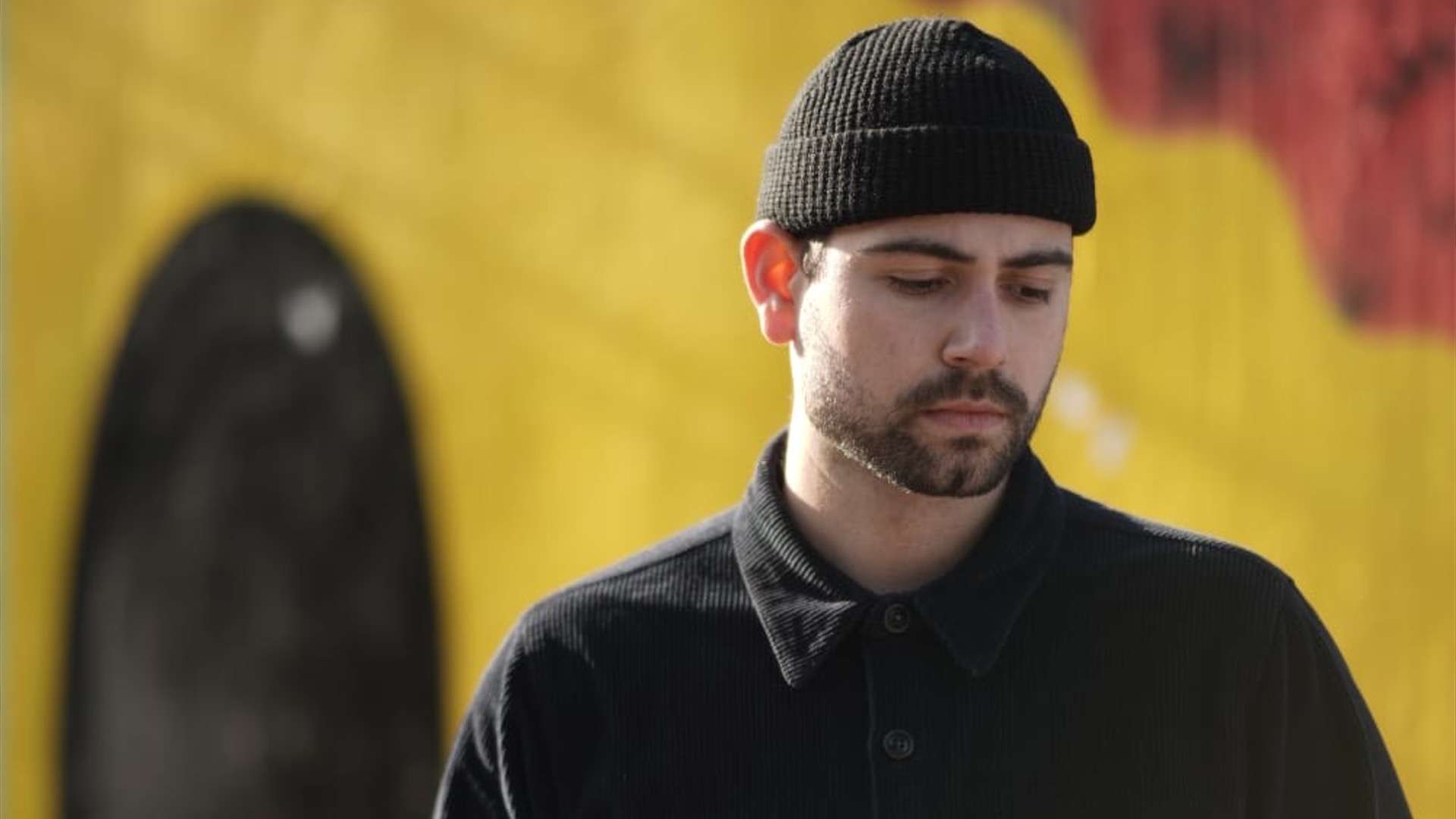 Dowd is no stranger to the Melodic team and wider community. First gracing our studio a few years ago, Dowd now co-hosts new monthly show ‘Anything Goes’ with J Disco, under the guise South Liverpool Soundsystem.

Since 2013, he’s been playing across Liverpool at various parties, supporting artists like Tama Sumo, Mandar, & more. Most recently though, he decided to take his music career up a level after a two year stint in London. Since returning to Liverpool in October 2020, Dowd has really focussed on making his own music, with 4 self-released EPs under his belt, alongside two tracks on compilations with Andras Records and Fraise Records.

Having played a couple of table service events this year, Dowd is gearing up for the summer ahead. Playing alongside Peach, Shanti Celeste and Leon Vynehall at Baltic Weekender, supporting Batu and Meraki and a big one just around the corner on the 21st June, we’re already itching to join him in the dance!

Accompanying this is strong support from Moxie on her NTS show, as well as a track featured by Saoirse & Shanti Celeste in the Fabric London ‘London Unlocked’ stream at the V&A Museum. With further backing from Shanti Celeste in last week’s Origin’s Food Fund Stream, the future is looking bright for our lovely lad from Liverpool!

Dowd’s latest EP ‘Three Planets‘ is out now. Check out the latest ‘Anything Goes’ with S.L.S. here: