Host Spotlight: an opportunity to shine a light on our wonderful radio hosts and wider community, be it a new music release, a brand new music residency or simply to champion them as an individual. This week we chat with long-term resident and DJ, Cler Lever! We find out more about her MDR show ‘Aoibhneas’ and her music career so far… 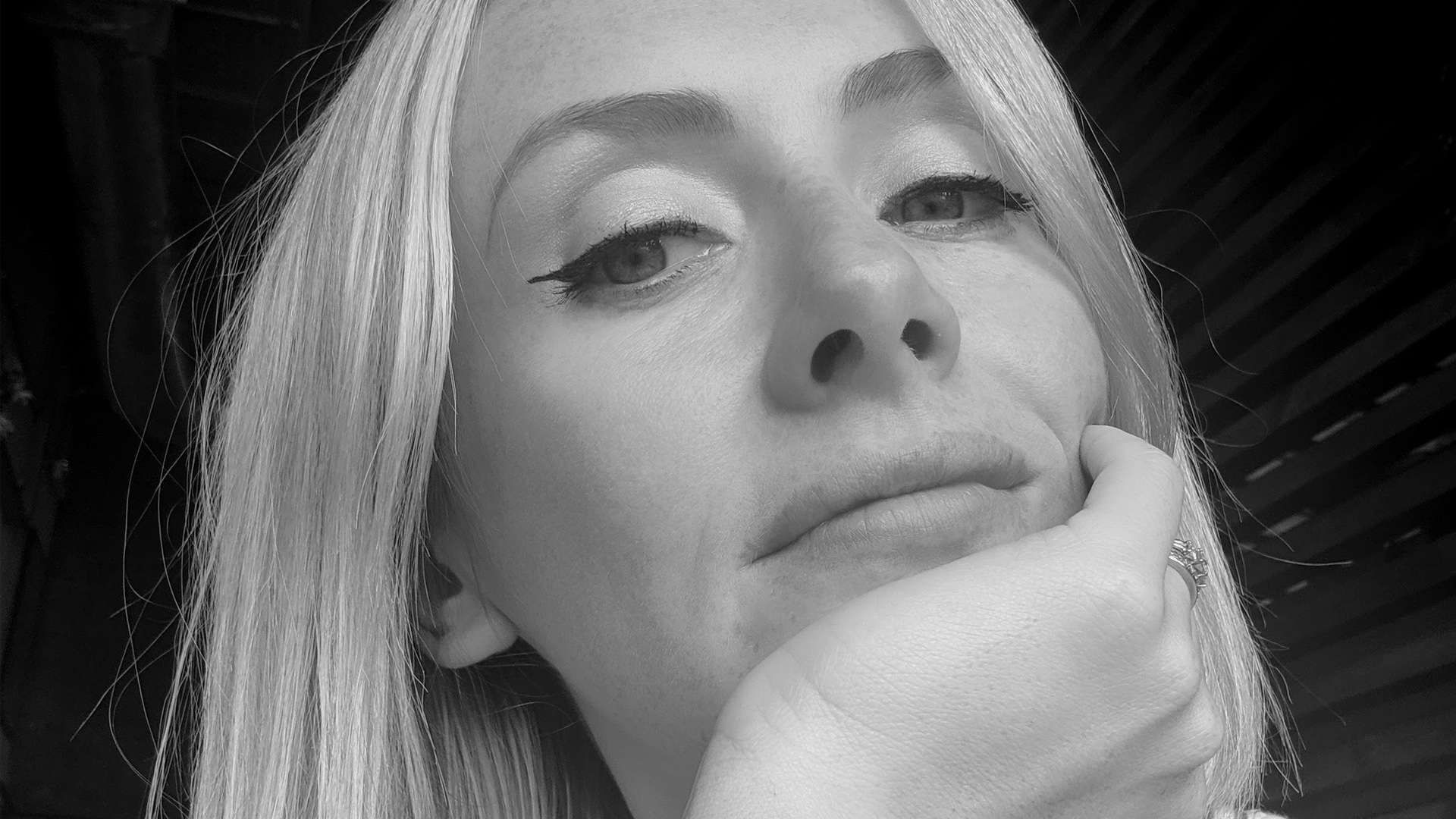 Hey Cler! How did you first get into music?

I don’t think there was a moment when I first got into music, it’s just always been there. My parents, particularly my dad, are massively into music and it was always present. One of the earliest childhood memories is having my own record player in the garage and spending hours dancing round to Madonna and Cindi Lauper LPs, I think I was probably about 4-5 years old. I was always encouraged to listen to a variety of genres and my musical taste as a consequence is reasonably diverse.

I first got into dance music when I moved to Liverpool as a student, nearly 20 years ago now. It’s almost impossible to escape dance music in this city and it inevitably got me. People I knew from back home really wanted to go to Cream and Circus, so they took the opportunity of me being here and them having somewhere to crash afterwards. I went along just to check out the craic and haven’t looked back since. I think all of my longest and most treasured friendships come from attending gigs or club nights in the city. It’s a bit cliché, but music really does bring people together. Liverpool is great for that. It’s the perfect combination of great music, great events and friendly people.

What are the ideas behind your residency ‘Aoibhneas’?

Aoibhneas is an Irish word that describes the feeling you get when in nature or experiencing art in whatever form. It’s the sense of joy, happiness, warmth and connectedness. Basically that warm fuzzy feeling of happiness, but where the word happiness doesn’t quite explain the full emotion. The ethos behind Aoibhneas is simply to play music that makes you feel that way. It’s not restricted to any particular genre or tempo, I would get bored of doing it if it was. One month the show could be really electronic, the next could be much more downtempo and a bit indie. My last show was quite minimal, which I appreciate doesn’t necessarily scream ‘warm feels’, but the emotion you can experience from a well-placed cow bell is surprising!

One thing I struggled with when I first started DJing was the internal battle between playing what I wanted to play and playing what I thought others expected me to, or what I thought they wanted to hear. Playing the latter is never a good thing. I used to put far too much pressure on myself to not play anything “too mainstream”, “too old”, “too cheesy”, “too whatever”. It was very restrictive and ultimately, the pressure I was putting on myself made it become unenjoyable. I took a bit of a break from DJing and when I started again I had the mindset of just playing what I wanted regardless. That mindset is part of the ethos of Aoibhneas – no pressure.

A talented DJ in your own right, what’s been your favourite gig so far? Dream artist to play alongside?

It’s really difficult to pick a favourite gig because some have been great experiences, while others were great achievements. I always enjoyed playing outside of Liverpool, particularly London and randomly a gig I played at a club in Doncaster. I’m also really proud of opening the main-stage at Creamfields one year. I think all of my favourite experiences however have been in Liverpool, for the sole reason that the crowd has been largely made up of friends. My favourite of those would definitely be a mUmU daytime party where I was the last act on the day terrace, and it just went off! It was that sweet spot where all the tracks in the set built at just the right time, the mixes were pretty easy so no major car crashes, the crowd were totally on board from the beginning and the sun was shining. It just went perfectly. It was over 10 years ago now and people still mention it to me. I also loved a lot of the Rhumba nights I put on with my husband and friends, in particular when we hosted the bar at Chibuku. We were also the first night to bring Ben Klock, Patrice Baumel and Super Flu to Liverpool and they were all great fun. A special mention also goes to all of the old Mash parties, which if you are of a certain generation, you will know why!

Dream artist to play alongside would definitely be Ben Watt. I don’t think he really DJs anymore though unfortunately. I feel like his musical spectrum and interests are very reflective of my own. I used to love, and still do, all of the releases on Buzzin’ Fly records. I have been very lucky however and have played alongside lots of great DJs, so I definitely don’t feel hard done by. A dream of mine is not necessarily who I would like to play alongside of, but more where I would want to play. Glastonbury would be a dream come true. Even if it was just in a shed in the car park, I’d be up for it.

The first female DJ to play Creamfields’ main stage(!), have you faced many challenges as a woman in the music industry? How have you overcome them?

I started DJing nearly 20 years ago and things were quite different back then. At that time you could count the number of female DJs in the city on one hand. I was definitely booked for some gigs because I was female rather than because I was any good. I did sometimes feel a little unsafe at some gigs and some promoters were inappropriate and/or unprofessional at times. I’ve not experienced any challenges being a female DJ recently, although I know others who have. I think it’s probably right to say for balance that I may have benefited from being female sometimes by being given opportunities I might not otherwise have been given purely on talent.

The reality is things were not, and still are not, equal for all. People are not afforded the same opportunities as others for a variety of unfair and inexcusable reasons. That is the position throughout society, not just in the music industry. I have experienced and witnessed blatant sexism and discrimination throughout my adult life and fairly recently, in a professional setting outside of the music world. There are massive issues around equal opportunities for all; pay, safety etc, that are very present, very real and need real change.

Due to the scale of the issue, it is really difficult to say positively what I have done to overcome any of these challenges because the action never seems enough. I call it out when it happens, I don’t accept it, I refuse to work in certain environments and I move on. It’s really encouraging to see how many non-male DJs there are now at all levels in the industry, but there is still some way to go. I still see, even within the last couple of weeks, line-ups at big club nights that are all or 90% male, which is pretty deflating.

Where do you hope to see the music industry in five years’ time?

I hope it will be easier to get a Glastonbury ticket in 5 years time! In all seriousness though and just briefly following on from the last question, I would love it to be truly an equal and inclusive place. Not just for women, but all those in society who feel marginalised.

Do you have any advice for any female-identifying DJs looking to start their DJ career?

A good DJ creates an experience and takes you on an emotional journey through highs and lows. It’s not about putting a tracklist together. Know your records inside and out, they are the paint on your canvas. Every bleep, scratch, clap and cow bell are there for a reason and you need to understand and appreciate what that reason is, at least to you. DJing is an art and a skill. Trust your instinct. Finally, go clubbing, regularly.

Kid Francescoli – Blow Up – With Julia