Host Spotlight: an opportunity to shine a light on our wonderful radio hosts and wider community, be it a new music release, a brand new music residency or simply to champion them as an individual. This time, the spotlight is on our dude, Andrei Sandu. Long-standing writer of Mates’ Crates, a bi-weekly disco-tinged journal of musical discovery right here on Melodic Distraction, Andrei has been with for over 4 years. His show on the station, of the same name, has been a Sunday staple for those seeking worldwide disco, rare groove, funk and soulful gems. We caught up with Andrei to find out more…

The first music I remember hearing is probably a Julio Iglesias cassette in the car on family holidays, but whilst both he and Enrique still hold a special place in my heart, I wouldn’t say I got into music until my early teens.

Listening to a lot of Romanian radio at the time, most of the shows had DJs mixing between tracks, which I hadn’t heard on the UK stations I was listening to. Whilst my tastes quickly evolved away from Europop and minimal techno, my love for music is stronger than ever.

I soon found what I was after on UK stations like London’s Rinse FM, and by the early 2010s I was a devoted listener to the likes of Artwork and Horse Meat Disco. My constant hunt for new music only got more intense as I picked up DJ residencies at university.

The thrill of sharing the joy I get from music with others was second to none, and I dug ever deeper. The more I was drawn into house and disco, the more I discovered the social and cultural role of my favourite genres, which naturally led me into funk, soul and beyond. 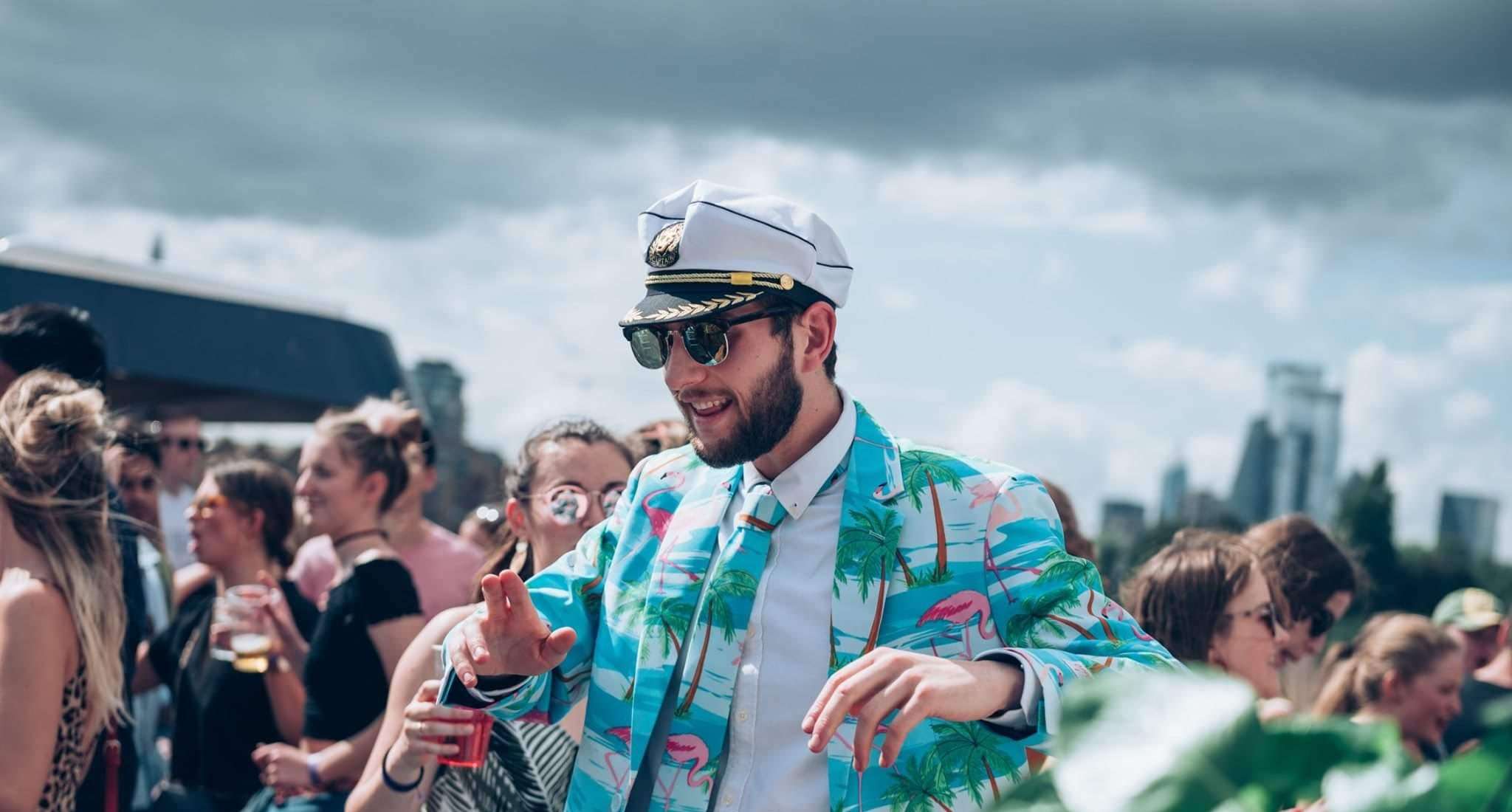 As cliché as it sounds, I’m drawn to music with feeling, whether electronic or otherwise. My first emotional reaction is a pretty good indication of whether I’ll want to hear something again. Since the weekly residencies gave way to a full-time desk job, that first impression has become less about ‘dancefloor appeal’ and more about just enjoying what music adds to life.

I’m also fascinated by music which reveals things about different cultures. The story behind the music is a big draw – whether the story of how it came about or the story it’s trying to tell. Having a platform like my Melodic Distraction show and column to share the story with people alongside the music itself is a blessing!

What inspired you to begin the Mates’ Crates magazine series?

Mates’ Crates started because I’m incapable of taking only a passing interest in things. When I got into photography, shooting analogue and learning to develop my own film was an inevitable consequence of wanting to really understand. Mates’ Crates is that, but for my passion for music and record collecting.

I’m perfectly happy to enjoy lots of my favourite music on Spotify, but there’s some tracks for which I’m willing to pay over the odds to ship from the other side of the world. My favourite New Yorker Cartoon springs to mind… That’s reserved for the music whose story or message really means something to me. 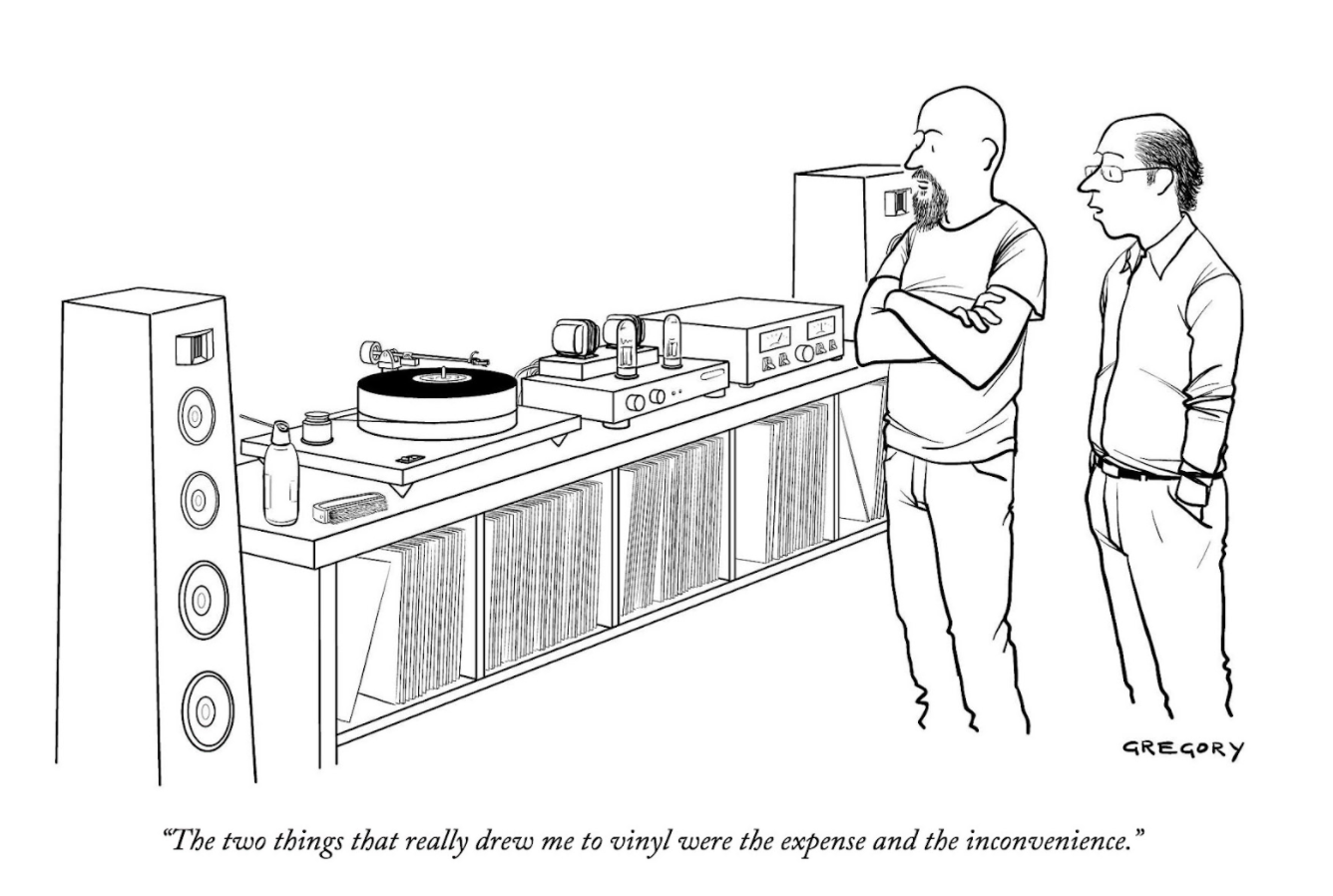 How do you know when a record is Mates’ Crates worthy?

I’ll only ever write about records that I own, so these stories and memories are at the centre of the column.

Some are more personal – like being introduced to George Benson’s “The World Is A Ghetto” by singer-songwriter Andrew Ashong while chatting in a bookshop. Others are more about the web of influences, samples, collaborations and covers which created each unique piece of music. Some columns are completely about the track, others are 90% tangent.

When it comes to writing a column, I’ll sift through my collection and think about how I came to own it and how it came to be in the first place. I trace that thread as far back as I can and think about whether there’s a story to tell. The radio show is rooted in the same ideas; an opportunity for me to share the music I love.

HIS ARTICLE SERIES CAN BE FOUND HERE…