Host Spotlight: an opportunity to shine a light on our wonderful radio hosts and wider community, be it a new music release, a brand new music residency or simply to champion them as an individual. This week, we chat to Anti Social Jazz Club and Wavertree Worldwide resident Wiseman ahead of his first official release, ‘Birds of Paradise’. 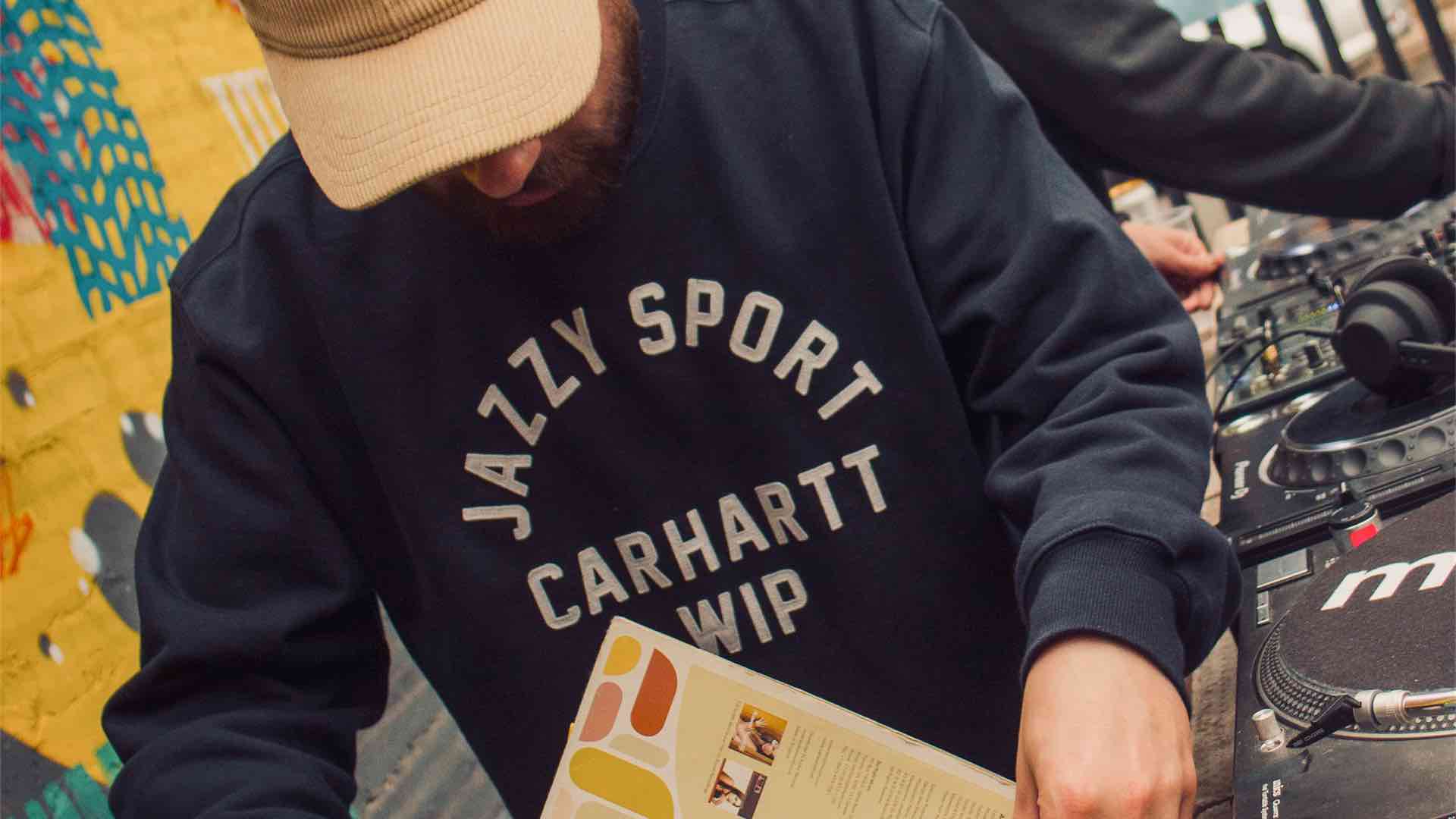 Wiseman first cut his teeth by immersing himself in record shop culture, working at 3B Records for many years alongside DJing for Anti Social Jazz Club and Wavertree Worldwide. Now a well-respected DJ and producer in his own right, Alex has played alongside the likes of Alfa Mist, Jon Gomez and Hidden Spheres, as well as, of course, hosting Anti Social Jazz Club’s former monthly Melodic Distraction show with Joe Towler.

‘Birds of Paradise’ is the closing track on VA compilation ‘Sun After Rain’. Released on new label and sister to Wah Wah 45s, Allison Recordings, the debut compilation aims to provide something of a soundtrack to more optimistic times. The ten artists, providing eleven tracks in all, come together from across the UK from London to Liverpool via Birmingham, Brighton and beyond – from Bangkok to Berlin and Cologne to Amsterdam.

Written in the height of UK lockdown, ‘Birds of Paradise’ is both melancholic and melodic. At a time of such uncertainty, Alex’s thoughtful production provides a sense of escapism and promise of better times to come!

‘Sun After Rain’ is out on Friday 18th June – pre-order here: