Yet another one of our beloved venues and community space is in danger. Due to a proposed residential development, our dear friends and championed party-starters meraki face the daunting possibility of closure. 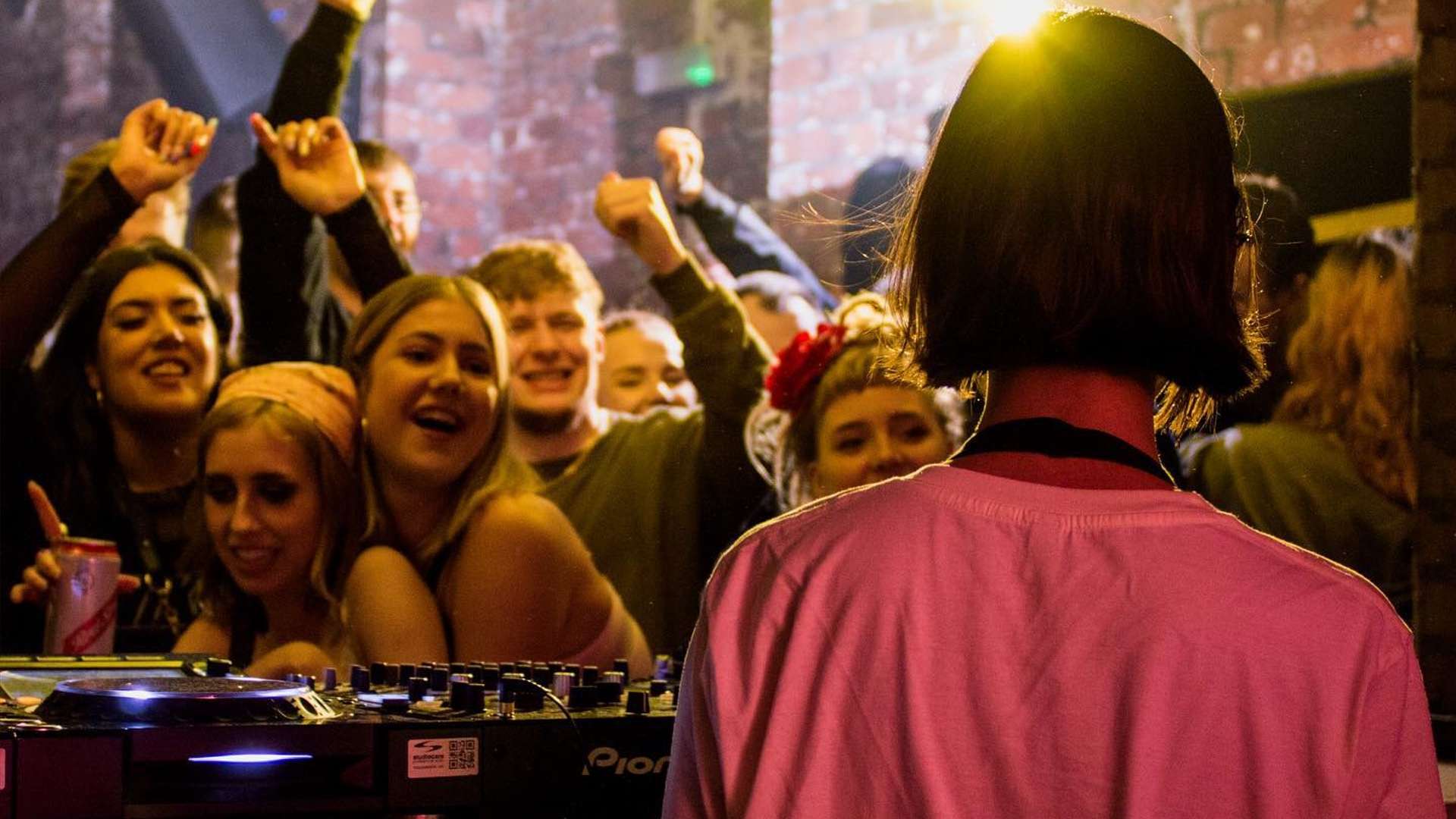 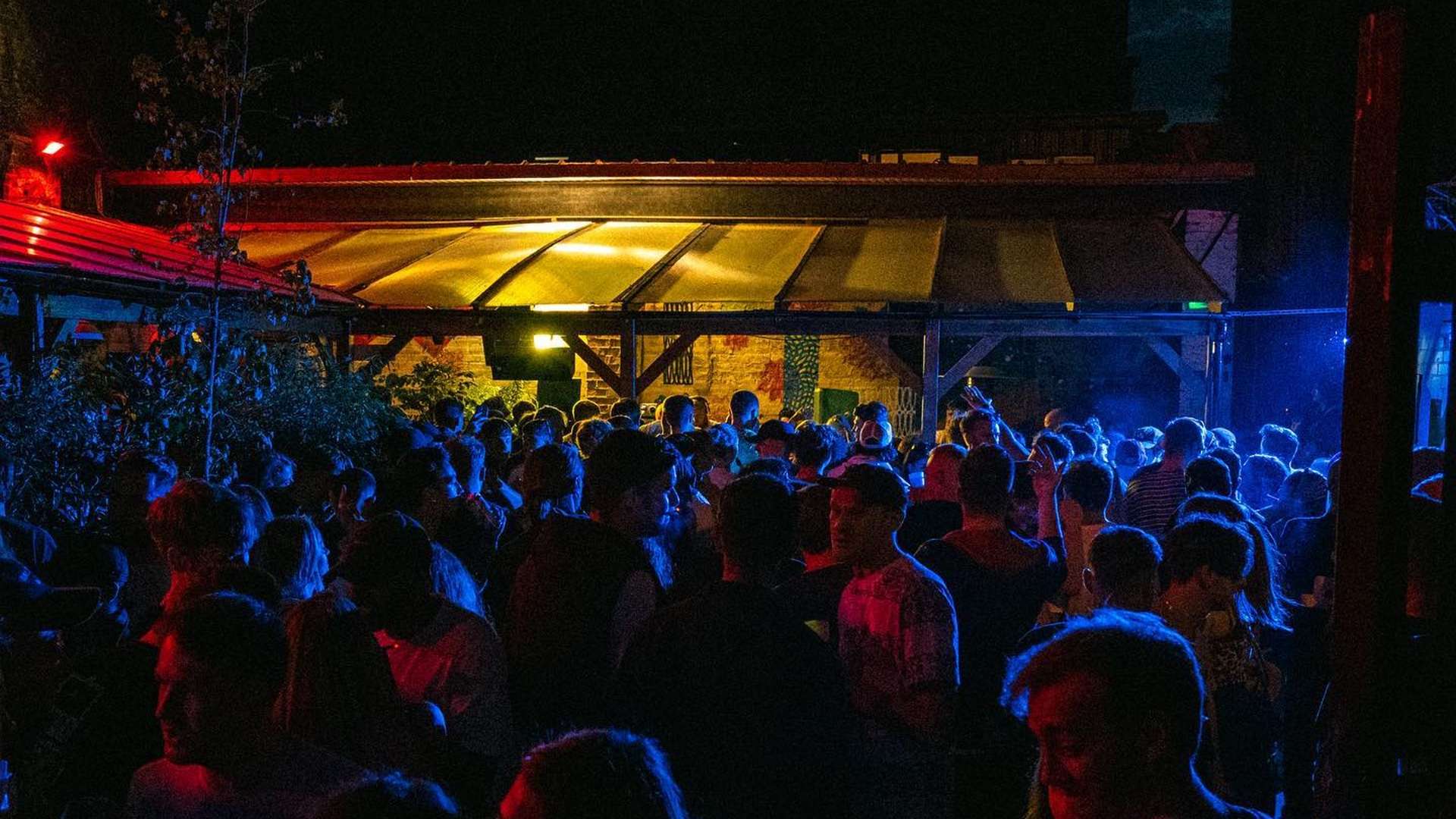 So, how can we help? 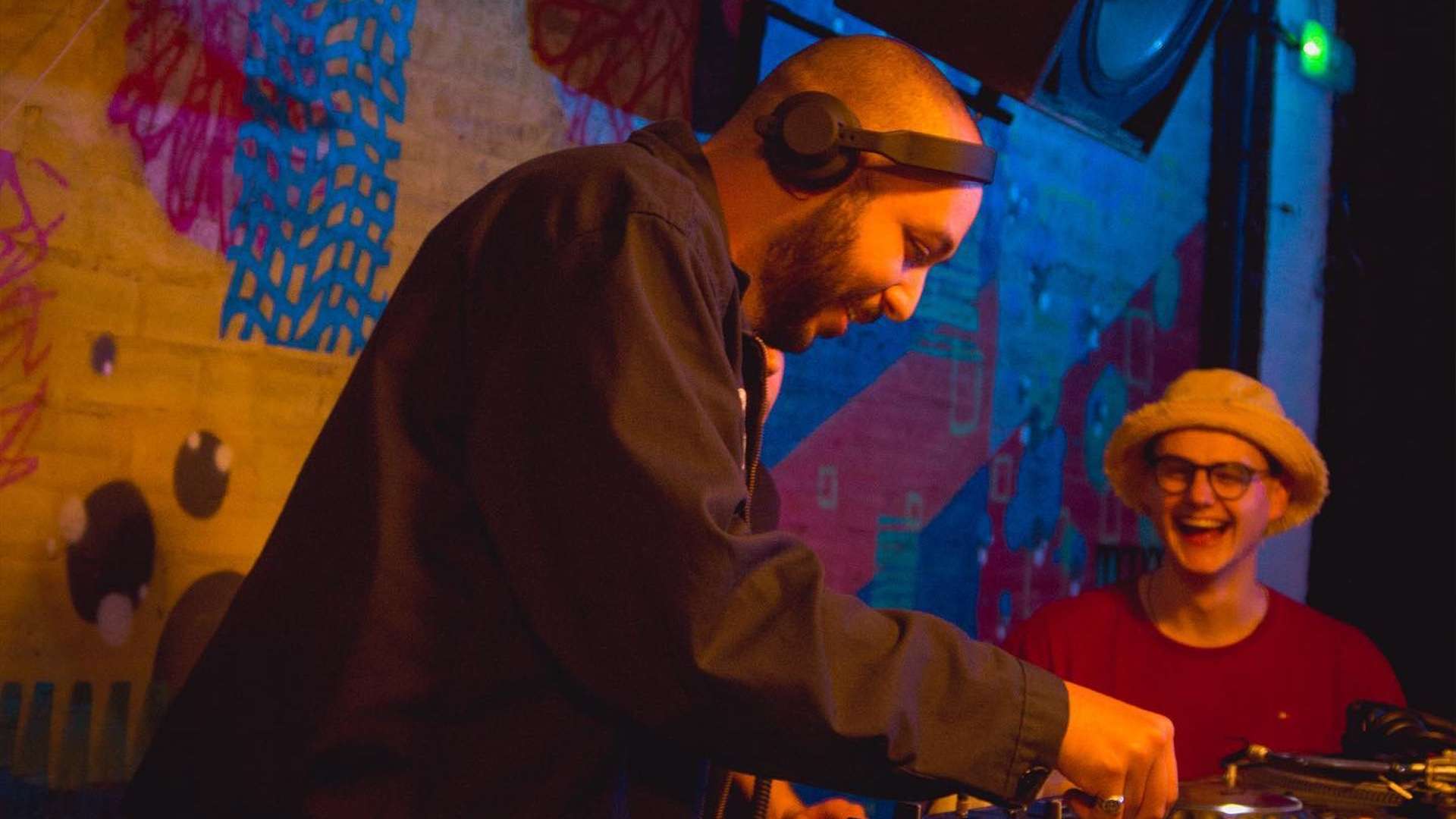 Over the years, we’ve witnessed the tragic loss of some of Liverpool’s most iconic venues – The Kazimier, Mello Mello, Nation. These losses have been felt by all in Liverpool’s music community deeply. For us, it is sadly no surprise that our city has been stripped of its UNESCO World Heritage status. Tragically, all of the spots that bring independent culture to our city are simply being replaced or closed down for the development of expensive flats. We cannot afford to lose another space.

Meraki is a notable cultural asset existing in a designated creative (NOT residential) zone. Ten Streets has been earmarked for this purpose so that cultural spaces can operate without causing noise pollution to residents. Residential developments next to music venues inevitably cause noise complaints, yet the noise assessment in this instance didn’t take place during meraki’s operating hours. We believe that the measures put forward in the developer’s proposal to mitigate any potential noise related issues do not go far enough in safeguarding meraki.

Not only that, meraki brings together a community of music lovers from all walks of life. For many, it’s an all-inclusive, accessible safe haven regardless of your background, race, sexuality or gender. In the spiralling mental health and cost of the living crises, music and community is a saviour for many. Without these spaces, Liverpool becomes more and more devoid of culture. This doesn’t just affect those who attend meraki; the absence affects our whole city, the people who live here and the generations to come. It is a space where the next generation of DJs and live musicians will learn their craft. Without spaces that provide such opportunities, Liverpool will no longer be the forward-thinking music city it has been regarded as over the decades. We believe that the council must recognise their responsibility as an agent in whether this rich history has a future. Therefore, we are urging Liverpool City Council to take the time to consider this proposal in greater depth. We strongly feel that the development could pose a harmful social impact on today’s youth culture, our city’s community and musical landscape.

Words from the Melodic Distraction team