Chicago footwork legends, Scottish-born Afrobeat producers and local bassline label parties; if the opening months at Meraki have been anything to go by, the future looks incredibly auspicious for the North Shore’s newest venue space.

Having already showcased a diverse array of talent from across the musical map, the young venue’s open door genre policy has swiftly earned them the praise of punters, artists and critics alike. Situated in the heart of the proposed Ten Streets development on Liverpool’s northern waterfront, Meraki is a fiercely raw space. Offering total artistic interpretation and a killer soundsystem, the purposefully malleable aesthetic allows users of their 300 capacity event space to create their own sights, sounds and experiences within its four walls. Whilst construction is still underway, the venue is already becoming established as a mainstay in the dialogue of the city’s artistic and nightlife communities.

To find out what led them to undertake such an ambitious and unprecedented project, and for a first look inside Liverpool’s newest music venue and arts space, we caught up with owners Jack, Karis and Dan to find out what’s what…

“As a country we are failing to take the example of places that protect culture over profit.” Answering the toughest question presently facing any venue owner, Meraki co-founder Jack Rodgers reflects on the current socio-political climate under which club culture is languishing: “Our government seems to be becoming more insular, more driven by short term gains and, for obvious reasons, less European in its mindset. Spaces like Berghain in Berlin pay a reduced VAT rate of 7%; it is recognised as a site of high-culture, the same as concert halls or theatres.” Jack’s concerns are ultimately valid and duly well-documented; over the past 10 years, over 40% of UK music venues have been forced to close their doors. Keeping afloat amid a rising tide of rental hikes, increasingly stringent licensing regulations and vapid property developments has left Britain’s nightlife economy in tatters. 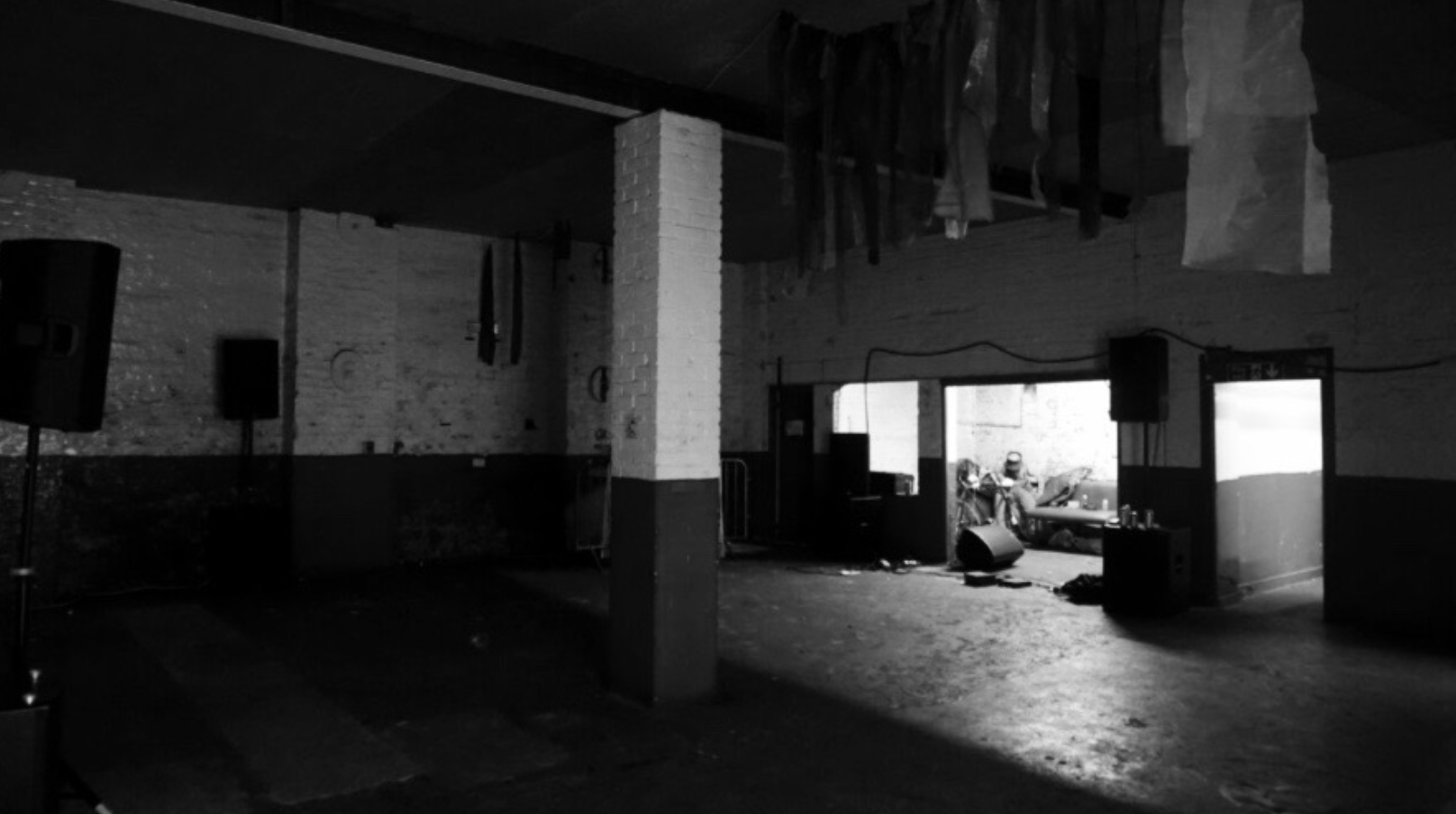 “When the nation voted in favour of Brexit, there was a great feeling of foreboding in our group; we came close to losing some of our funding as a result of the decision. A large percentage of arts funding in the UK in fact comes from European sources. We had to really consider whether it was the right time to be opening a small music venue.” Whilst many would have regarded this loss of security as a cause for serious concern, Jack and co. decided otherwise: “I guess the current state of the culture is what made it, for us at least, the perfect time to open a grassroots arts space. It is because places have been closing down at this alarming rate, and because our culture is so heavily under attack, that we really felt we had to open a venue. It might not be a guaranteed pay out as a business investment but we feel a tremendous obligation to fight for the culture.”

Individually, Meraki’s three directors have been responsible for a great level of artistic output in the city. Jack and Dan have been instrumental in bringing electronic music producers and live artists the likes of Crazy P, Auntie Flo, Guts and Andrew Ashong to the city. Now in its third year, their Down to Funk party has gained a cult following among a tight-knit community of friends and has moved into their new Dickson Street home having previously run out of the Baltic Triangle’s Constellations. Third member, Karis, working under her business moniker of Babylon Fox, has collaborated on multiple projects and in multiple capacities with everyone from the Kazimier Gardens to the Liverpool Music Week team. With their creative dispositions leading them towards Meraki, the venue will offer its three owners just as much of a space to facilitate their own creativity as it will the artists and promoters invited into the space.

While the venue will remain a raw yet highly-adaptable space, one thing the team behind Meraki are certain of is their soundsystem: “It’s going to be an on-going work in progress, one that we always want to improve. Currently, the system consists of five subs and five risers, designed to surround you from all angles and it sounds immense. We want Meraki to be known as a place where you go for the sound experience, not just for who’s playing – where you walk out thinking “Jesus Christ that was ridiculous”. I could go into more detail, but the best thing to do is come and experience it for yourself.” In a city that is somewhat devoid of a serious soundsystem culture, it is encouraging to see that the team behind Meraki are dedicating their time to such an integral part of the artistic experience. 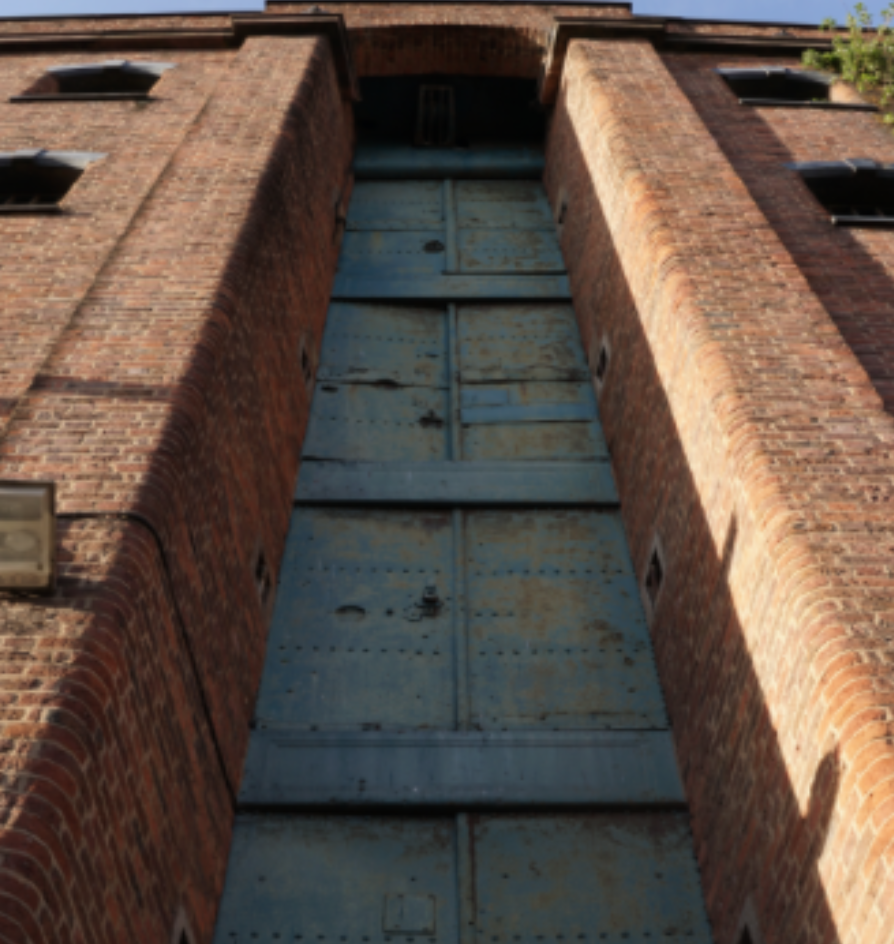 Such an ambitious project cannot be achieved alone. Just as a neighbour would borrow a cup of sugar, Liverpool’s venues have long since shared everything from information to spare amenities to the odd bottle of extra whiskey. Although currently isolated in the heart of the northern docklands, Meraki does have a few very friendly neighbours: “There’s a really positive atmosphere up here; a real sense that something great is going to happen. Whilst all the venues are still focussing on setting themselves up, support and generosity has never been hard to come across. The relationship is only going to improve with time, and based on how things have gone so far, it’s going to be a wonderful one. We all share the drive to protect the industry and integrity the area had before we came along so I think we’re going to end up with a working relationship that preserves the place for what it is, as well as introduce new things to rejuvenate the area and put it back on the map.” 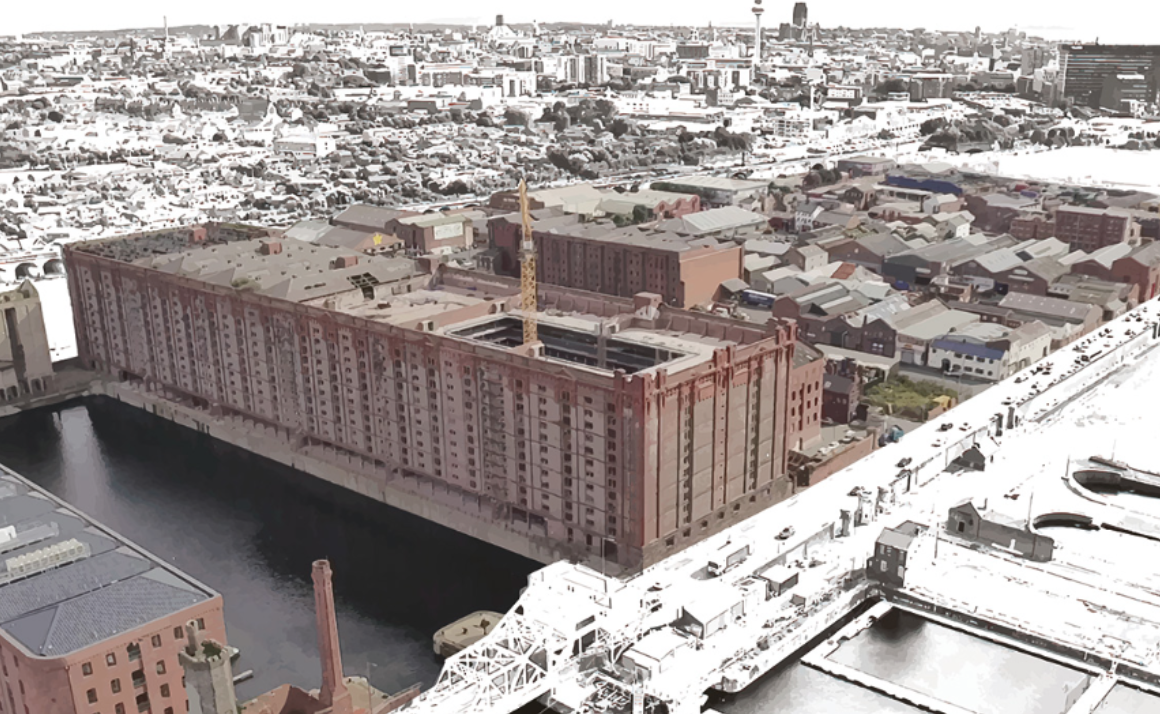 Close neighbours include the Kazimier’s new Carlton Street venue, Invisible Wind Factory, as well as the more intimate, North Shore Troubadour. With all involved in the developing 10 Streets Project, the cultural value of area has undoubtedly risen: “In terms of the project, it’s brilliant. To be part of it is an honour we thank everyone for virtually every day. We often have to pinch ourselves to remind ourselves that it’s actually all happening. It’s been a long struggle, and still is, but it’s all totally worth it. To be in amongst our creative peers is a privilege. It seems like over the next few months the area is going to really come into its own, and that is only good news for the long-term. Things on the North Docks are moving quickly, but still methodically, so it’s a very thought out project that we’re sure will be a long-term success for the city.”

With building work taking a very short-term precedence, Meraki do not have any concrete plans for upcoming events. However, as the summer begins the venue will not only have its official launch party, but will also be announcing its extensive summer programme filled with what we can only assume will be a galaxy of different sights and sounds.

Meraki will re-open in July with its official launch party; an event curated by Jack, Karis and Dan that will offer music and entertainment from close friends and family…