Discophilia Belgica shies away from more recognisable artists, instead focusing on little known local groups, many of whom never even performed live. The result… a compilation packed to the rafters with weird and wonderful sounds that push the boundaries of disco music to its very limits!

We sat down with Gerd De Wilde, one half of the duo behind the compliation, to ask a few questions about the compilation, the music featured and how deep down into the crates the pair have travelled.

MD – What was the inspiration behind putting this compilation together? Indeed, why did you decide to focus on largely independent and unheard of musicians?

GdW – The inspiration comes from going to flea markets where, over the years, we’ve had tens of thousands of records and 45s go through our hands. From this experience we’ve developed an aesthetic and this compilation is the result!

It’s hard to pinpoint what it is exactly we like about a 45 and what urges us to buy one, what I really want is to discover new music so mostly I’ll buy things I don’t know and haven’t heard. I also like things from people I can sympathise with, music by ‘ordinary folk’. Often these records are a bit more pure, with less pretension, it’s more raw than music that was created to be marketed.

It’s also music that’s not so easily available, so compiling that makes sense!

MD – Why do you think the disco records and spacemusic produced by these ‘next-door’ artists within Belgium was so musically diverse and innovative in comparison to larger and more commercial Belgian artists from the period?

GdW – I don’t think the commercial artists were less innovative nor less musically diverse, but each played in their own ‘league’ and in both ‘leagues’ there is brilliant and widely diverse music to be found.

Commercial music on the other hand needs to be sold, if it didn’t sell somebody failed in their intention. On the other hand, these ‘next-door’ musicians would press only 300 copies and that’s the scope of their ambition: “Hopefully I get rid of 300 copies of my 45” – That’s a different game than renting expensive studios, paying for a manager, payola and whatnot. This can affect the music you end up making. Maybe you leave the spelling mistake on the cover, maybe you need to put out the take with too much echo because it’s the one nobody played a mistake on…

In general, the stakes are less high and that’s not a bad thing for entertainment music! 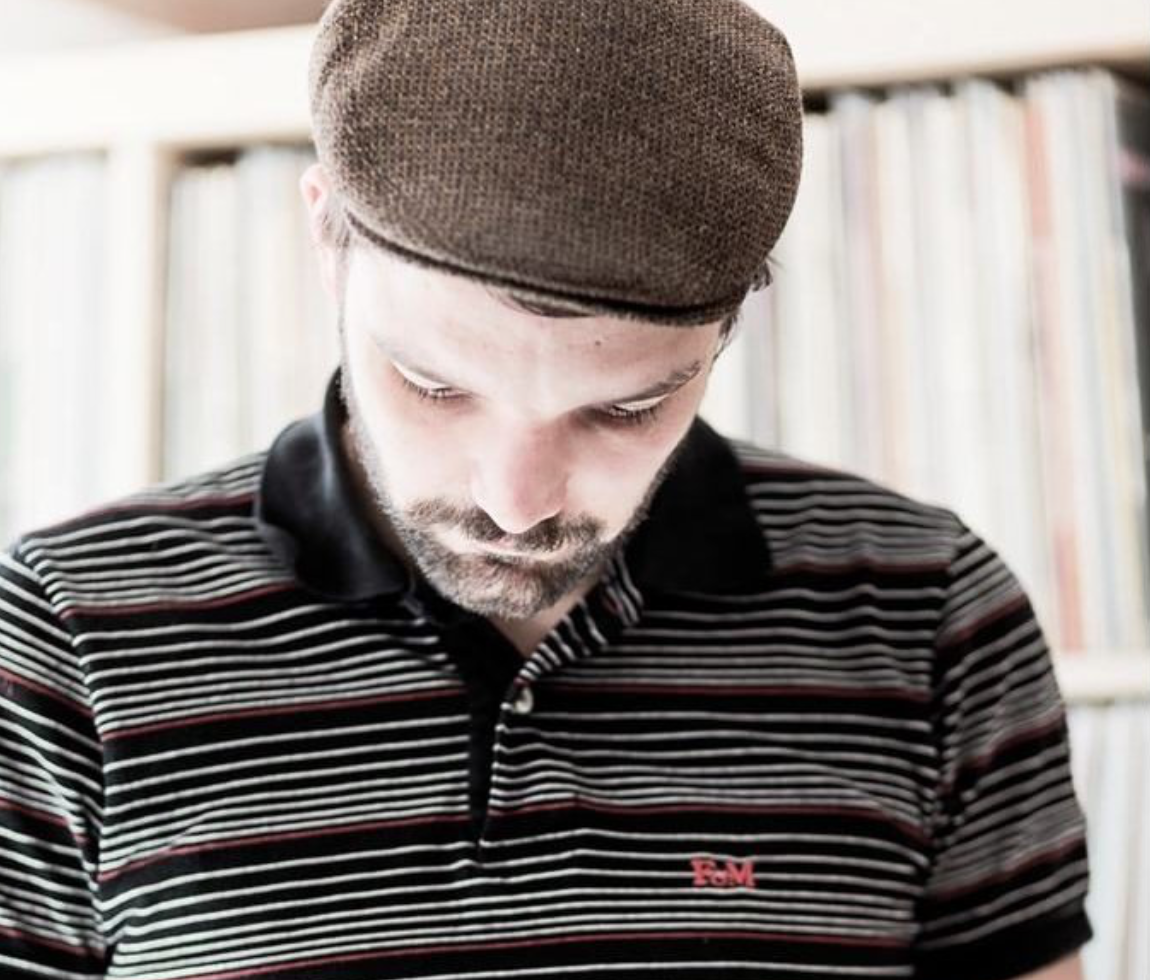 MD – Why do you think that this period within Belgian music is only really now gaining greater appreciation?

GdW – The reissue market has been a wonderful phenomenon this past decade. People are looking for new ways of looking at our musical past, re-appropriating and curating an era or musical scene they weren’t part of or didn’t experience first-hand (myself included). I’m a bit of a nostalgic, so you probably shouldn’t listen to me on this matter but I do feel people will always look for authenticity; a pure expression of a human emotion is something that is hard to ignore, and maybe, just maybe there was more of that being produced 20-30 years ago.

The scope of our compilation is rather large (75-87) and it’s still worthwhile to look back on that period, although I wouldn’t say it’s only now that people are looking back to it and giving it more appreciation. The Sound Of Belgium documentary by Jozef Devillé from 2012 did solidify our national musical pride and the international recognition for it. Thanks again Jozef (and Pablo and Geert)!

MD – Given the widespread interest in the compilation are there any plans to release a follow up or even a compilation series?

GdW – I don’t know, there’s already 2 volumes on vinyl and to be honest I don’t think it’ll be up everybody’s alley, but sure enough there’s tons of stuff still out there! It could just be fun to go out and DJ with some of it though…

Discophilia Belgica is out today (November 16th). You can order both volumes of the compilation from the link below.