A wise man once said “the camel is a horse designed by committee”.

Looking past the baseless slander of one of evolution’s greatest achievements, this proverb is an important one. It asserts that vision is purer than consensus, that an idea is greater than agreement. Whether this is true in all cases is questionable… I think we’d all agree that democracy is pretty good. However, the same cannot be said of art. Art is led by the individual; it is fascist and elite. There is no room for consensus or group confirmation, only the dynamic cutting edge of the visionary and their ideas. Whether it be modern or classical art, high fashion or literature, they are all led by the small few. All of the most famous works from all fields are associated with the respective individual. But if the individual is truly king in artistic fields, why do the charts tell us the opposite?

It’s no secret that the charts are dominated by albums that are products of wide involvement. More than 26 writers and 16 producers were involved in Justin Bieber’s ‘Purpose’ album and over 36 writers and 23 producers featured on Beyonce’s ‘Lemonade’. Biebs and Queen Bee aren’t alone in this. Look at the Wikipedia page of almost any chart topping album from the past decade and you’ll find numbers resembling those of ‘Lemonade’ and Purpose’. Production teams have gone from one or two producers and a few sound nerds to huge teams, that tweak and air brush every immaculate detail of the sound. Many of the most influential rappers have been accused of using ghost writers and huge numbers of chart topping songs are written for the artist by a third party. It is widely accepted that many of the most popular artists don’t do much more than sing the lyrics and have their picture on the front of the album. Now, before we get into the meat of the matter I’d like to state that personally I don’t think there is anything inherently wrong with this model, I’m not preaching about how terrible 21st century pop music is because it’s not. The people writing and producing these songs are very good at it and just because someone else has their name on it, it doesn’t make them bad songs. However, it raises the question, if it is the individual that truly creates the greatest art, why is the music industry dominated by committee? 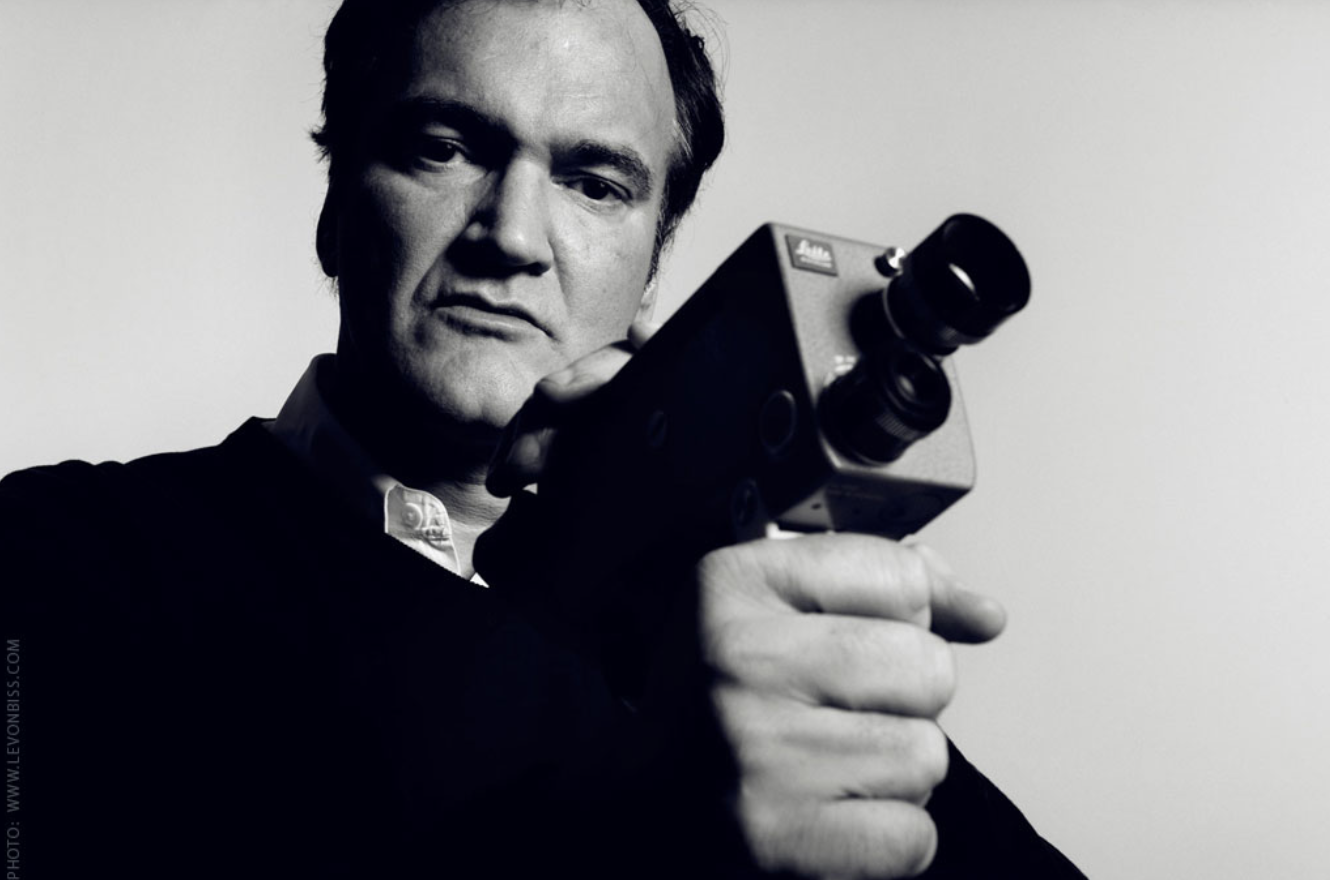 One of the most fetishized ideas in film is the theory of the Auteur. The theory suggest that films are a product of the director’s creative vision, that they are the ‘author’ of their films. However it has long been proposed by many critics, that the auteur theory is a load of bollocks; a purely romanticised idea. They suggest that the industrial nature of film production shrouds the director so much that their films can’t be their creation alone. Cinematography, sound, editing, set and costume design, the director can’t control them all and each person involved is imprinting their creative vision upon the film whether they know it or not. I think the critics make a good point. Even the directors considered to be the greatest modern auteurs have an undefined relationship with their trademarks. Tarantino’s famous dialogue wouldn’t be what it is without his recurring cast. Wes Anderson’s centralised, symmetrical framing wouldn’t be the same without Robert Yeamon, the cinematographer that has guided the camera on every one of Anderson’s films. Paul Thomas Anderson’s unmistakable use of rich colour, lighting and shadow wouldn’t be the same without Dylan Tichenor and Robert Elswit. Almost every single director that consistently produces films that are instantly associated with them as auteurs use the same teams throughout their filmography.

Similarly, many of the greatest recording artist used a consistent production team in most of their studio albums; the same producers, sound technicians, engineers and managers – George Martin produced almost every Beatles album. Dr Dre produced a huge number of the hit records to come out of the West Coast in the late 90’s and early 00’s. Legendary producers like Phil Spector produced more hit records for more artist than you’ve had hot dinners. Not to mention the countless nameless people that worked on innumerable albums for the big labels like Columbia, Universal and Sony, each of them having an important effect on the final product. Many artists, now considered the greats, used consistent crews in the production of their albums. Arguably, pop music has always been a product of committee, and like cinema, the idea of the auteur in music is just a theory and impossible in practice. This considered, is it unfair to accuse modern pop as being any less organic than its predecessor? 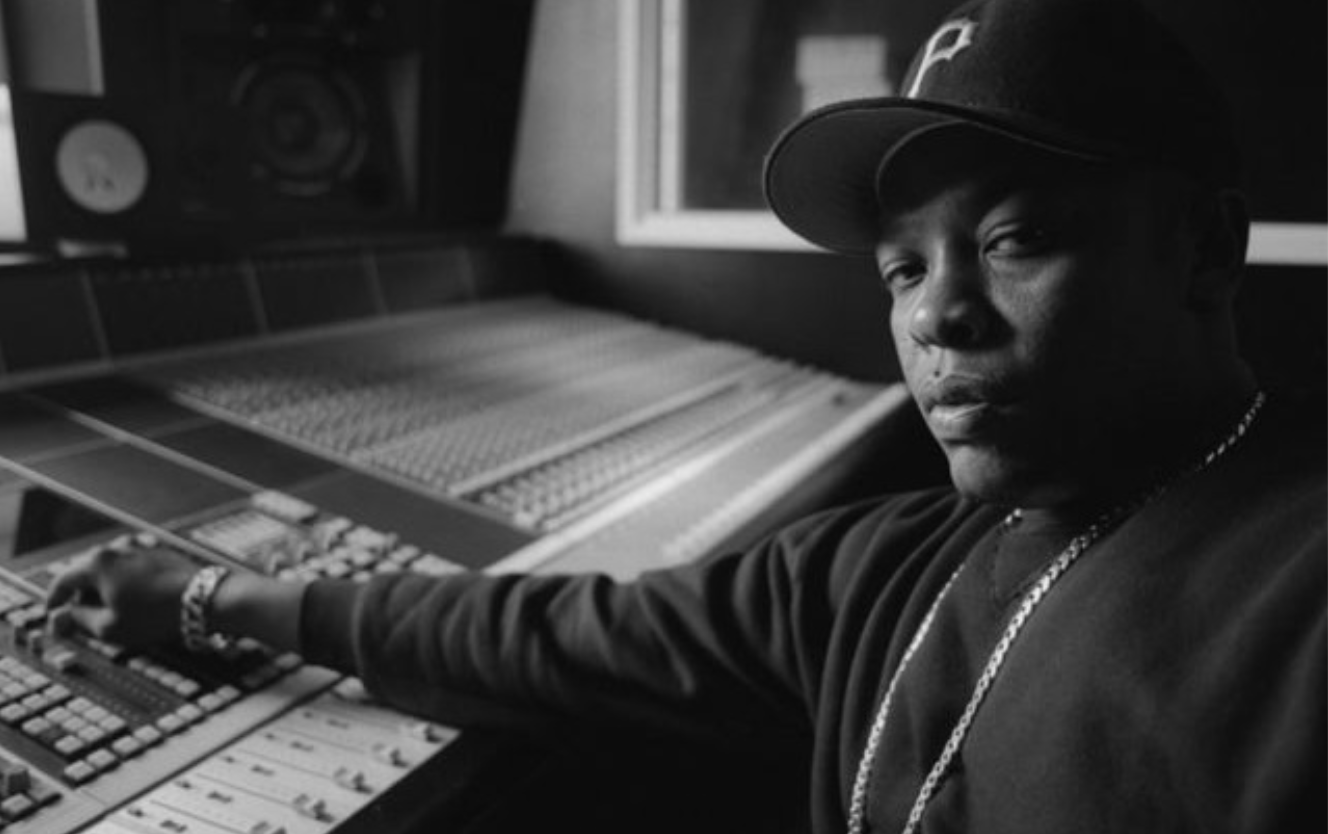 No, I don’t think it is. Yes producers and sound engineers have a huge effect on the final product of an album, the sound, the details and the feeling of the instruments. However film and music are completely different forms, industrial size contribution is necessitated by film’s nature. Conversely, many hugely successful albums, were recorded and mastered by one guy in his / her bedroom. Great albums are the creative babies of their artists. Artists create, realise and perform their albums. They are the writers, directors and the actors. Where directors are the captain, recording artists are the ship.

So, now we’ve finally established that pop has not always been a product of committee, we can ask why is it now? The answer, in my opinion, is the science of the charts. Large record labels use huge amounts of data and analysis to assess trends and public reception, the artists that are popular, the themes of the music and the sound. Using this information they synthesise a product that is guaranteed to be a success, low risk with high finicial rewards.

Pop(ular) music: the clues in the name.

And the music industry isn’t the only one guilty of this. The number of original stories told by major Hollywood studios dropped from nearly 59 percent in 1984 to about 38 percent in 2004, which looks like a lot compared to today’s less than 25 percent. 7 of the top 10 grossing films in 2014 were sequels or prequels. Huge franchises like Marvel, Star Wars and Harry Potter completely dominate the box office leaving little room for new ideas. But if that’s what’s popular and that’s what people want to see: what’s wrong with that? Again, I would disagree. Millions of dollars are spent on marketing and advertising for these films, and the people doing it are very good at it. Hollywood films are thrust upon buses, posters, adverts and internet campaigns, we are surrounded by the movies, we watched the other ones, we know what to expect, we’re somewhat invested in the characters and plot, and that is why we go to see them. They are a safe bet for audiences and studios, but that doesn’t make them good films. Creators need to take risks.

To prove my point let’s turn our attention to the industry that is finally getting it right: good ol’ television. TV is in the middle of a renaissance with studios investing huge amounts of money on high quality original series, great production, casts and writers. Gone are the days of mediocre evening viewings, these are the days of binge watching. Breaking Bad, The Wire, The Sopranos, The Office, True Detective, Narcos, Orange Is The New Black… On and on goes the list. There are hundreds of fantastic original series for all tastes. Television studios are beginning to trust their audiences, presenting them with challenging, intelligent programmes that they wouldn’t have dreamed of 20 years ago, and the audience can’t get enough . The music industry is sadly in reverse, it doesn’t trust the audience anymore.

Once again I’d like to say that I don’t think there’s anything wrong about pop music you could describe as manufactured. ‘Committee’ music has always been a part of pop and it always will be. However there is certainly room for some emphasis on creator driven chart music. Let’s face it, the albums that stand the test of time, that change the course of a genre and influence generations are created by individuals. The scales need to be rebalanced, let’s lose a few Taylor Swifts and One Directions and give the spotlight to some new blood.