Backtracks; a series from Melodic Distraction dipping back into the archives in search of tracks that shifted the electronic music landscape. With each edition, we invite a local artist or DJ to share their most impactful music and the history behind it. This week singer, songwriter and producer Låpsley takes a look at a record that took the nation by storm and ushered in a new era of mainstream popularity for house music… 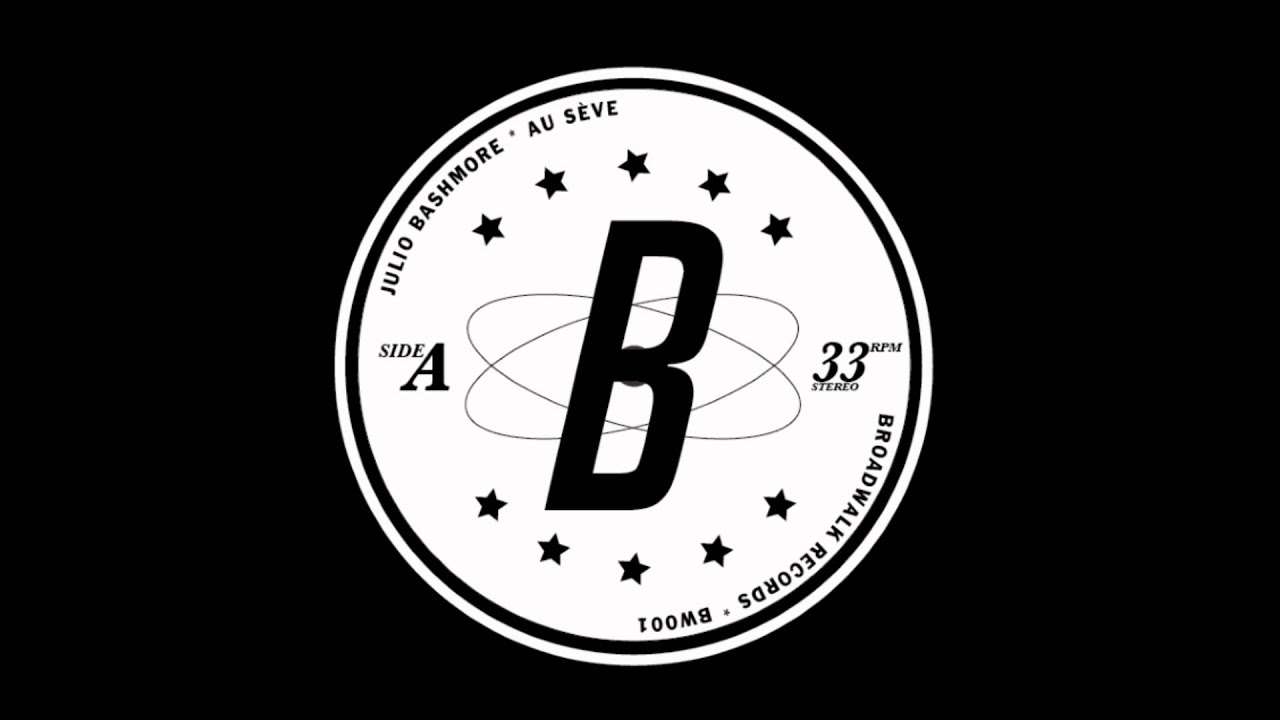 My introduction to electronic music started in the car before I was old enough to go to raves. I was born in 1996, and as much of a music nerd I claim to be, I still don’t feel qualified to write an opinion piece on an era I wasn’t alive to experience. We had a few staple albums in the glove box which somehow included Fat Boy Slim’s entire discography. However, it was during the end of high school that I seriously caught the fever. I would spend hours trawling through Soundcloud and Facebook groups dedicated to (mainly ambient) electronic genres to discover new music, forming the basis of my electronic musical education. I made friends with music heads who were older than me at Liverpool University and joined a band that made ambient drone music (impressively, that was also our band name). We didn’t realise it at the time, but we were dancing at the end of an underground era.

There has always been a solid space for deep house and techno in the UK music scene in the 21st century, albeit less of an appetite for mass dancing and gatherings than raves in the 90s. By 2012, it was kept alive through the takeover of brownfield sites and warehouses across UK cities. Happily, but not securely, on the edge of society with a serious and loyal following. I was 16 and regularly spent my time after sixth form getting the train into Liverpool helping promote house and techno night Waxxx, disco night Polka and campaigning to keep various rave “venues” open in the Baltic Triangle that were on the cusp of closing (usually to make way for the housing demand or noise complaints).

How does this have anything to do with a monumental shift and the demise of an era? Soundcloud was on the rise and streaming platforms were gaining momentum. The charts were fresh out of the indie reign of the 00s and looking for a new direction. This is where Au Seve enters the frame. Julio Bashmore’s 2012 ‘Au Seve’ hit the dance-floors, clubs, radios and homes of the nation. Its widespread popularity and acceptance on the mainstream radio stations (with the support of late night DJ turned daytime primary BBC Radio 1 tastemaker Annie Mac), marked a shift in the attitude of house music in society and paved the way for producers like Disclosure, Gorgon City, Jax Jones and Disciples to make big bucks from a previously underground sub-genre. Although the producers I’ve mentioned are a more pop centric hybrid, Au Seve’s simple call and response baseline, minimal modulation and absent LFO action served as a carrot for the public’s house appetite, and in turn the artists that would meet that demand.

It was the year of Hot Natured ‘Benediction’ and Joy Orbison & Boddika ‘Mercy VIP’, and one of my favourite years as a teenager that I look back fondly on. There were a few other tracks in 2012 around the same time that creeped into this new found daytime radio space as well as on to the Waxxx Greenland Street dance floor where I would dance regularly with my mates. Ben Pearce ‘What I Might Do’ had a similar level of hype. The main difference was that ‘Au Seve’ has an ability to create crossover appeal to masses, whilst simultaneously maintaining a purity of tech house not too dissimilar from the first tracks in the genre’s creation; Housey Doingz ‘Curly’, Calisto ‘Get House’ and Cajmere ‘Percolator’ come to mind. ‘Au Seve’ didn’t epitomise the sound of an era, but rather marked the start of the inclusion of house music on mainstream radars, and with it bringing the crowds that continue to sell out Warehouses every weekend across the country.

As the mainstream landscape became more inclusive of dance music, as did the demand for club nights and an increase in both ticket sales and ticket prices. In the North West this resulted in the expansion and popularity of The Warehouse Project, Chibuku, Abandon Silence, Circus and the return of Cream to name a few. Money was filling the pockets of the DJs we love and the founders of the nights that had previously humble beginnings. This meant that more people were able to experience the rave, but somehow brought with it an air of corporate power that seemed the antithesis to the times in which the genre was founded.