Backtracks; a series from Melodic Distraction dipping back into the archives in search of tracks that shifted the electronic music landscape. With each edition, we invite a local artist or DJ to share their most impactful music and the history behind it. This time around, Yes Music’s Aiden Brady shares with us his musings on a Balearic beat gem from the dawn of Ibiza’s days as a clubbing utopia. 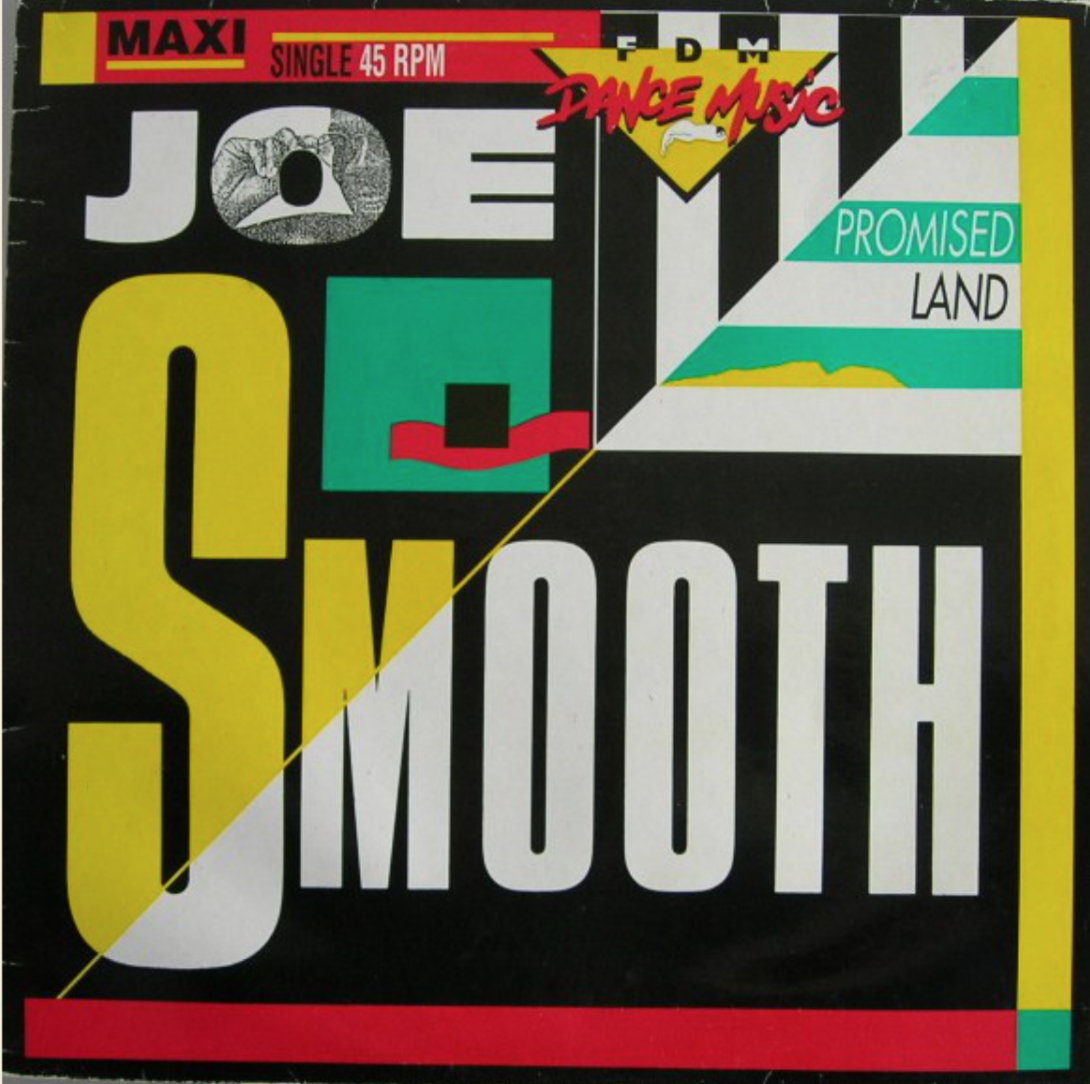 Since labels and record stores began to partition music into genres, the emergence of Balearic beat has been the most Palanhuik-esque. It literally means any music played on the Balearic island of Ibiza, but in reality the common thread throughout the style of music is a certain feeling.

It’s not quite house, it’s not quite disco, it’s not quite trance, nor is it ambient chill out. Fair warning, you’ll be bombarded with the latter if you look for Balearic compilations. Ibiza’s popularity exploded at a time where clubs like Paradise Garage, Studio 54 and The Haçienda were gaining international clout. These clubs were the first appearance of the ‘anything goes as long as it sounds right at the right time’ approach of DJing, which is now the norm.

Balearic beat was not intended to be a specific classification of a musical style, nor was it intended to be anything at all. It was perhaps something which just came about naturally in what was the incubation period for the Ibiza we now know. The genres incorporated into the style ranged from new beat to soul, disco, house and cosmic disco, later adding trance to the fold.

In this respect you could argue that Balearic was a pre-internet example of the meme. Every summer droves of ravers would travel over to Ibiza, leaving with their own interpretation of what the style consisted of. This led to the likes of Paul Oakenfold introducing their trance-slanted understanding of the style to the U.K. in venues such as The Funhouse and The Project.

Many attribute Balearic beat’s origins to Alfredo, who moved from Argentina to Ibiza at 23. DJ Harvey purports that on one occasion the crowd formed a queue just to shake Alfredo’s hand at the end of the night and that he used to DJ with no headphones, using only the lights from the mixer. For those of us who weren’t there, it’s impossible to know what truth lies in the legends around early Ibiza. Regardless, there’s no denying that such legends are entertaining and help spark interest in the style among the unfamiliar.

‘Promised Land’ is a track you’ll encounter in nigh on every Balearic Beat compilation, and has been repeatedly highlighted by Alfredo as an essential selection. Although the broad range of genres exemplified in Balearic music make it difficult to capture its essence in a single track, Promised Land’s euphoria and positivity captures the feeling behind the style quite squarely.

From the outset, the track’s groove is infectious with rimshots, snares and toms joining the 909 kicks and hi-hats typical of early house music. As with all of the house coming out of Chicago at the time, the pads are absolutely essential in reaching those euphoric heights. As the energy peaks, claps join the drum pattern. The synth melody which comes in at the track’s peak is almost string-like, in keeping nicely with the gospel inspired vocal.

The element which in some ways ties Promised Land together perfectly, is the following breakdown. An almost moody rumbling bass synth comes in, juxtaposed with the rest of the track, this section takes the energy to new heights, and has just enough bite to bat away any concerns that this track could be cheesy.