Backtracks; a series from Melodic Distraction dipping back into the archives in search of tracks that shifted the electronic music landscape. With each edition, we invite a local artist or DJ to share their most impactful music and the history behind it. For our latest edition, Cartier 4 Everyone & PMS Extra’s George Maund looks back at the moment Girl Unit flipped the underground dance music script 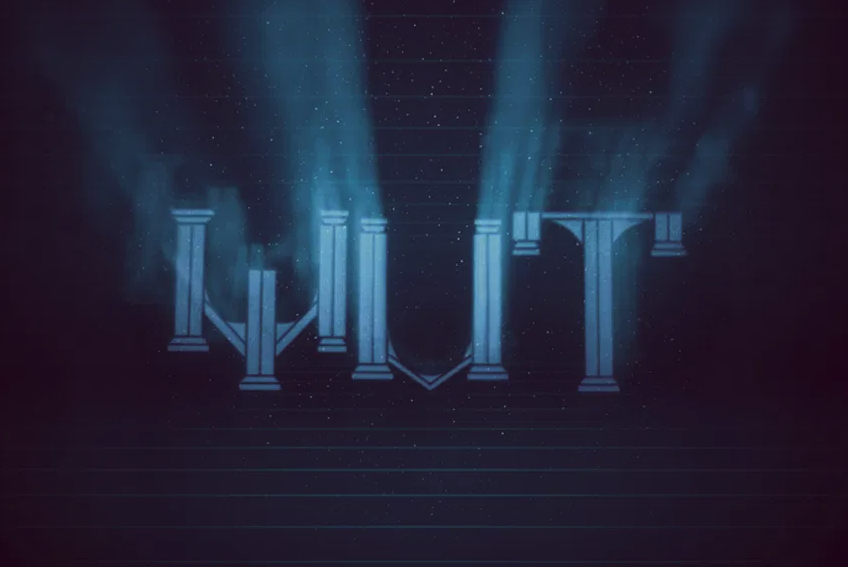 Air-whisper-thin rave keys hold a wavey lead over a solitary machine clap; scattershot snare fills overflow into a digital bell-piano-synth line; then a pitched-up stutter; a flurry of airhorns, a half-time long long tail 808 bass drum. The palette was trap’s – in the original sense, the dirty south sound of Atlanta, of being stuck – but this was quarter-speed, almost dubstep… Wtf, Ldn?

Let’s paint a picture together of what late 2010 felt like. Cutesy ear-worms – audio aspartame like ‘Just the Way You Are’ by Bruno Mars (I’m wincing cueing it up now – strictly for the cultural context) to Katy Perry’s sub-Minaj trance-4-kids ‘Firework’ and CeeLo’s big cut ‘F You’ – peppered the charts in the wake of a spring and summer lost to Gotye’s sparse advert-music-adjacent anti-ballad ‘Somebody That I Used To Know’. Super syrupy times in the top 40 (as standard)!

But what about our life, night life, club life? Don’t know about you, but I was fairly broke, post-undergrad, and fortunate enough to be cohabiting with a fluctuating think-tank of downardly-mobile music enthusiasts, some 17 or 20 of us playing in bands, working in Asda, signing on in a former nursing home (built in three stages) that hosted typically skint-friendly parties where we’d all pitch in. A group called Outfit were there, and their P.A. would make its way into our kitchen, a proper hosedownable affair in a room made of tiles and quick-buck cocktails called things like ‘Hot Rat’ and ‘Bad Wifi’ and iTunes playlists powered by Beatport and Bleep and CDJs with more in common with a school calculator than the industry standard lunar landers in booths today.

At this point a label called Night Slugs, a south-and-east London-oriented enterprise set up by an offshoot of the Plastic People scene, seemingly sees round corners. One of the two co-founders, Bok Bok, works a silent hand on early releases, engineering all tracks and having the foresight to know that producers like Kingdom – from the US and closely connected to NS’s American analogue, Fade To Mind – has the genre crossover/fusion recipe down to a T. Folks are having the good sense to move closer towards dancefloor-friendly RnB and bass music offshoots of hip hop and house. New meldings and re-weldings of electro and garage after UK funky subsides. Cuts are designed specifically – overtly – as ‘club constructions’. We’re pretty much past dubstep at this point, we’re past grime. The template, if you can call it that, of deliberately taking from several genres not usually seen on the same page in order to create tools with a full frequency range, few discernible parts and minimal melodic material is what we’re talking about. Entering the room at 23:30, or 7am, or anywhere in between courtesy and an itchy dab of miaow, is ‘Wut‘.

After this, all bets were off, the way was paved. Night Slugs stayed at the forefront of tag-free club-destined production. Half the roster gets poached by open-minded performers (Kelela first) and others seeking genre-devouring collaborators in their fearless, peerless midst. While eighteen months on we get the first whiffs of Jam City’s Classical Curves – truly a re-wiring of nightclub soundscape and established tropes in its still-warm industry air – that record wouldn’t have been feasible without Girl Unit flipping the script on this seven minute deep hitter, putting the label and its movement on the maps, letting the world know: we’ve arrived at SuperStep.