Backtracks; a new series from Melodic Distraction, dipping back into the archives in search of tracks that shifted the electronic music landscape. With each edition, we invite a local artist or DJ to share their most impactful music and the history behind it. This week, Melodic’s Tom Lye cherry picks one from the Steel City, a nod to his own Northern roots and one of the greatest British record labels of the past 30 years. 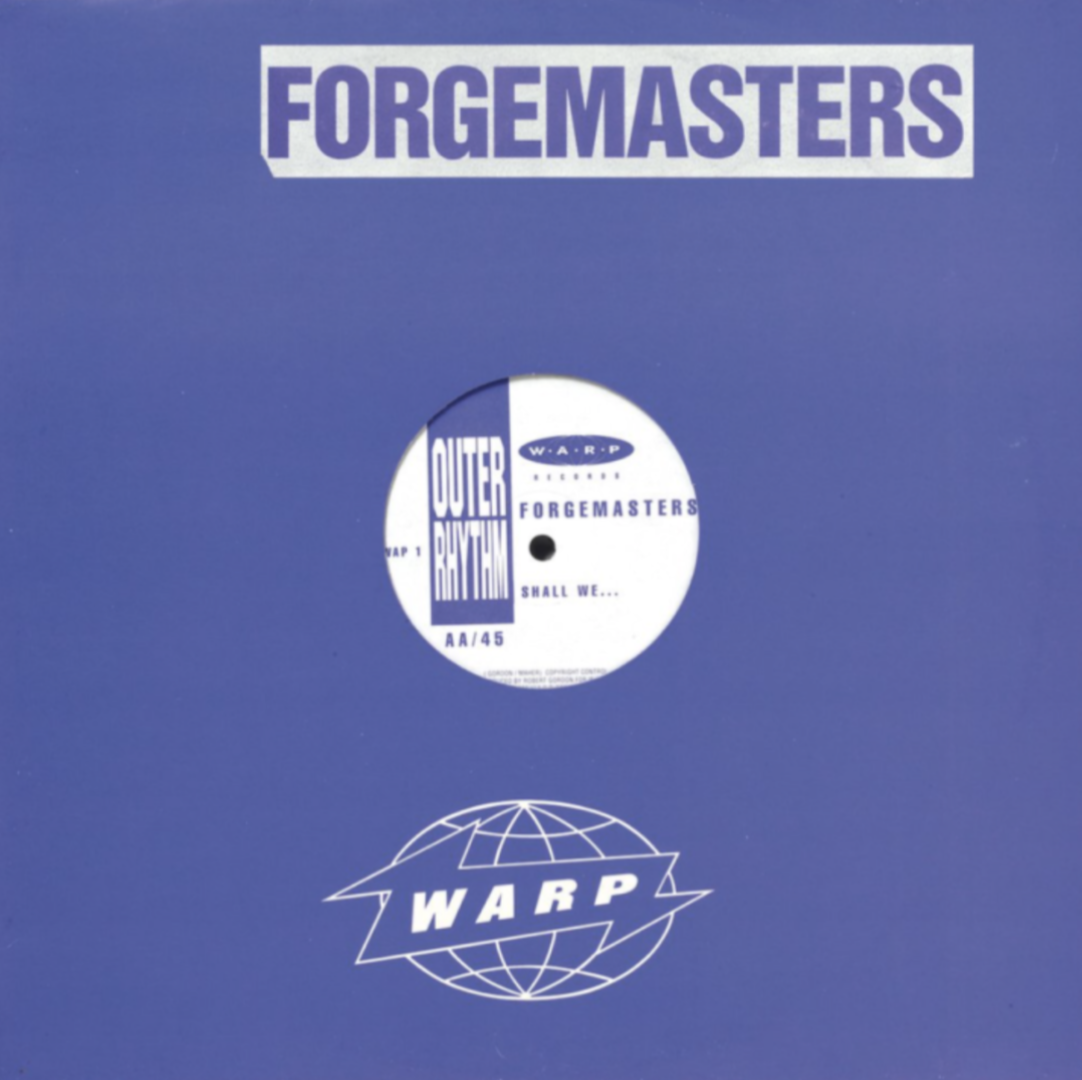 Few tracks come close to impacting and informing my understanding of electronic dance music as much as Warp’s seminal first release, ‘Track With No Name’ by Forgemasters. Fewer still retain such an emotive and local connection for me. As with the track name, there was little idea as to what this type of music was when released, yet it increasingly came to be known as bleep techno as it engrained itself in club culture, with the newly founded Warp Records becoming a flagbearer for a new sound that would irrevocably change the landscape of British dance music in the early 1990s.

My introduction to dance music came later, though, through the clandestine warehouse parties organised by Kabal throughout Sheffield. Frequently seeing Winston Hazel, one third of Forgemasters, behind the decks at these parties, it was a key source of inspiration to find out he had played a key role in UK dance music, as a producer, deejay and radio host. For myself, as a fresh-faced teenager recently embracing this world of dance music, Kabal was already a local institution for those wanting a liberating dance outlet. To enter an abandoned cabaret club, chapel or cutlery warehouse, and hear a spectrum of sound from dancehall, speed garage and jungle to bashment, funk and kuduro was informative, with an age range spanning decades with little division or disparity. They still like to put on parties occasionally.  As Winston put it whilst on the mic at Kabal: “Yout’ at the front, heads at the back; Music down to to ya marrowbone.”

‘Track With No Name’ first aired on Sheffield Community Radio, a local pirate station, back in 1989 when Hazel played it out on his show to a torrent of requests for more track information. Recorded in Forgemasters member Rob Gordon’s home studio, Rob actually set up Warp Records alongside Steve Beckett & Rob Mitchell, both working at the FON record store & studio in Sheffield at the time, in order to release the track, with a slew of similarly bold and impressive releases to follow in the early 90s. The record store later became the physical Warp Records space. 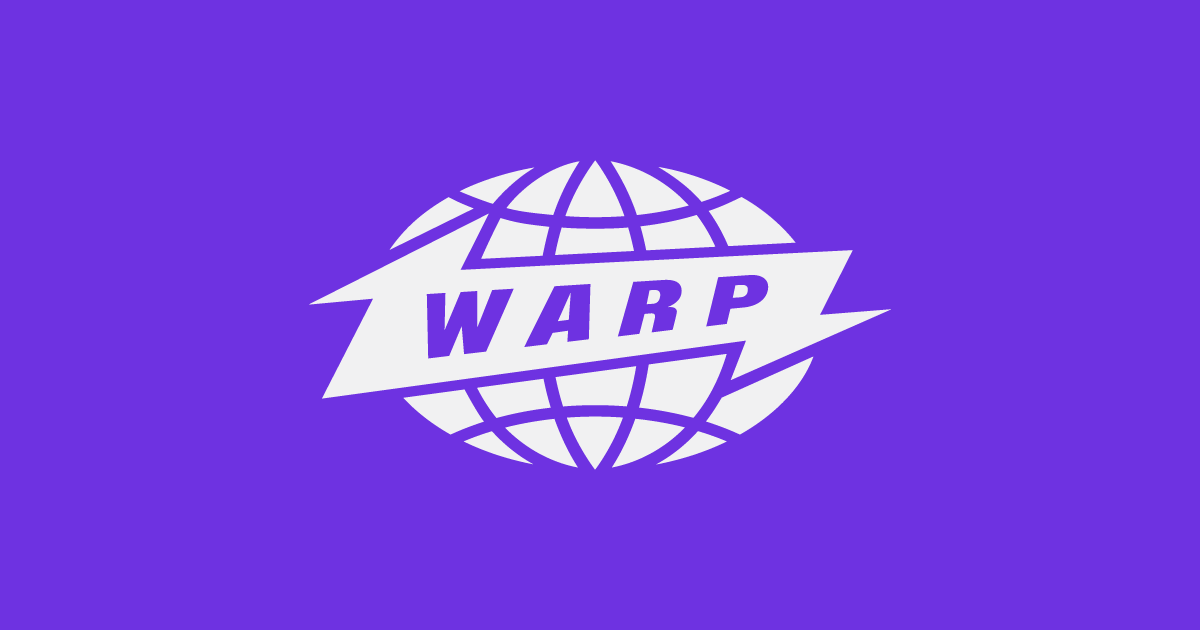 Whilst pirate radio is all but defunct nowadays, a healthy number of local internet based stations are cropping up in its place, such as UK Mondo & Gumbo FM in Sheffield, maintaining some of the ethos of the past whilst embracing new technologies available to us today. It’s a similar story seen in the sound of bleep techno. As pirate radio made its way up north from the tower masts dotted around London, some of the new sounds being broadcast did too.

The ghostly synth bass workout of ‘Track With No Name’ looks back to a hazy industrial history, with sounds informed by neighbours and predecessors Cabaret Voltaire amongst others. There is a clean drum pattern reminiscent of early Detroit releases along with a phantom-like vocal synth and a deep sub-bass drawing from dub. The third member of Forgemasters, Sean Maher, also helped produce another release on Warp Records, ‘Join The Future’, as Tuff Little Unit. The title for the track is an apt invitation for a musical style so boldly futuristic. It is also the name of a forthcoming music history book by journalist Matt Anniss on the history and influence of the genre, which is set for publication later this year.

The vibrant purple record sleeve of WAP01, designed by the Designers Republic, highlighted a remarkably defined aesthetic and sound for Warp Records from the off, with equally impressive records set to follow. My own discovery of the song came through digging out ‘The Black Steel E.P.’ in the racks at Music Junkee, a record store in Sheffield filled with bleep and newer bassline dubs. It featured a Communique Mix of ‘Track With No Name’ on the flip. 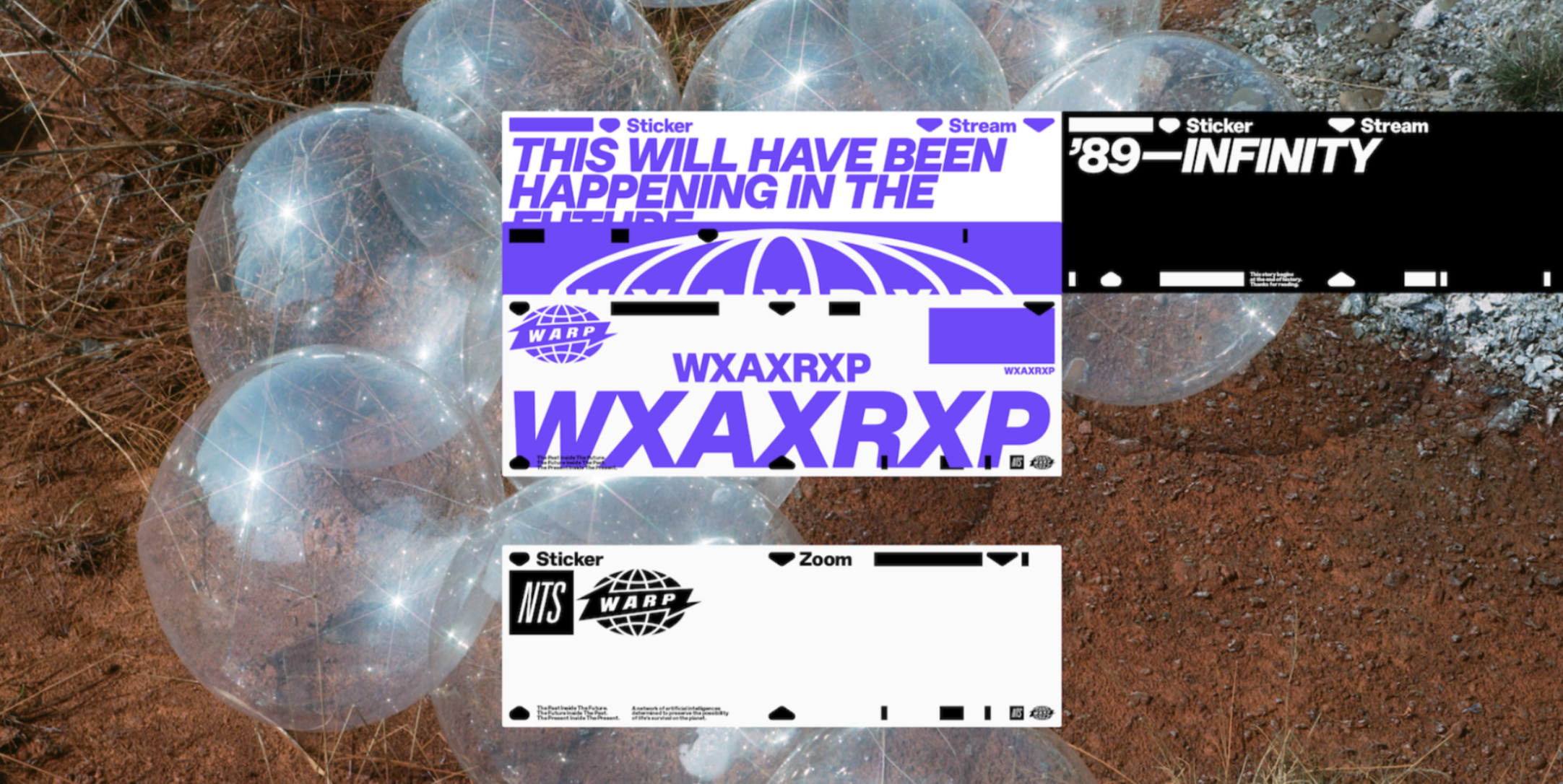 My connection with the track and the city felt more impactful due to the fact that my dad worked, and still does, for the very same company now. For these reasons, the unforgettable initial 8 bar chord is etched into my memory, placing myself within a clearly defined musical dialogue that still informs releases nowadays.

It’s a record that is stuck in my head more often than it’s not.