Backtracks; a series from Melodic Distraction dipping back into the archives in search of tracks that shifted the electronic music landscape. With each edition, we invite a local artist or DJ to share their most impactful music and the history behind it. This time around, Dig Vinyl’s Yvonne Page flips from crate stocker to crate digger, diving into the history and legacy of ESG’s legendary post-disco number “Moody.” 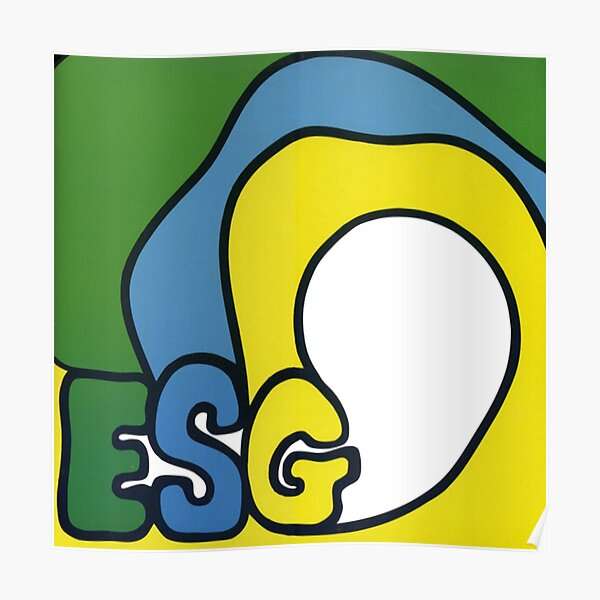 “In memory and appreciation of two very special fans: Martin Hannett and Larry Levan. May their legends live on!” The dedication on the sleeve sticker from ESG’s 1992 EP Sample Credits Don’t Pay Our Bills pays homage to two of the biggest names in electronic and popular music to this day. With supporters of this calibre, one could be forgiven for expecting a more legendary status behind the band doing the dedicating. Although ESG are well known in DJ circles and have quite a cult following, they never sold millions of records or got significant radio play. What they did do though, was play the opening night of the Hacienda and the closing night of The Paradise Garage, which is pretty impressive and legendary in its own right.

While you’ve certainly heard their music through one of over 300 songs that sample their track ‘UFO,’ it’s perhaps one of their now lesser known tracks, ‘Moody,’ that had a bigger impact on the dance music of the time. While samples of ‘UFO’ later helped to lay the foundations of modern hip-hop, ‘Moody’ paved the way to the dancefloor for their funk-punk contemporaries via its heavy rotation by the likes of Larry Levan and Frankie Knuckles. It was also through this vein that ESG unknowingly helped bridge the gap between the post-punk/art-rock kids and the disco crowd, while also helping to cement the link between NYC’s dancefloors and the evolving sound of the UK’s DIY record labels (culminating with the massive success of New Order’s ‘Blue Monday’ two years later).

In the late 70s, four sisters from the South Bronx were given instruments by their mother, ‘Ma Scroogins’ in a bid to keep them busy with music and off the streets. As founding member Renee Scroogins recollected in a 2013 Vice interview, “It was pretty rough, it was dilapidated, had gangs and drugs, just not a great place to be growing up. It was wild. My mom was just like ‘No. No way. I got four girls. It ain’t happening,’ so she got us instruments.” The instruments certainly kept the Scroogins girls busy, teaching themselves how to play and eventually performing as ESG all around the city and quickly beyond. Just as comfortable playing in NYC’s grubby punk bars as its disco dance clubs, the sisters, though only teenagers, were adamant about creating and owning a new sound, distinctly theirs. 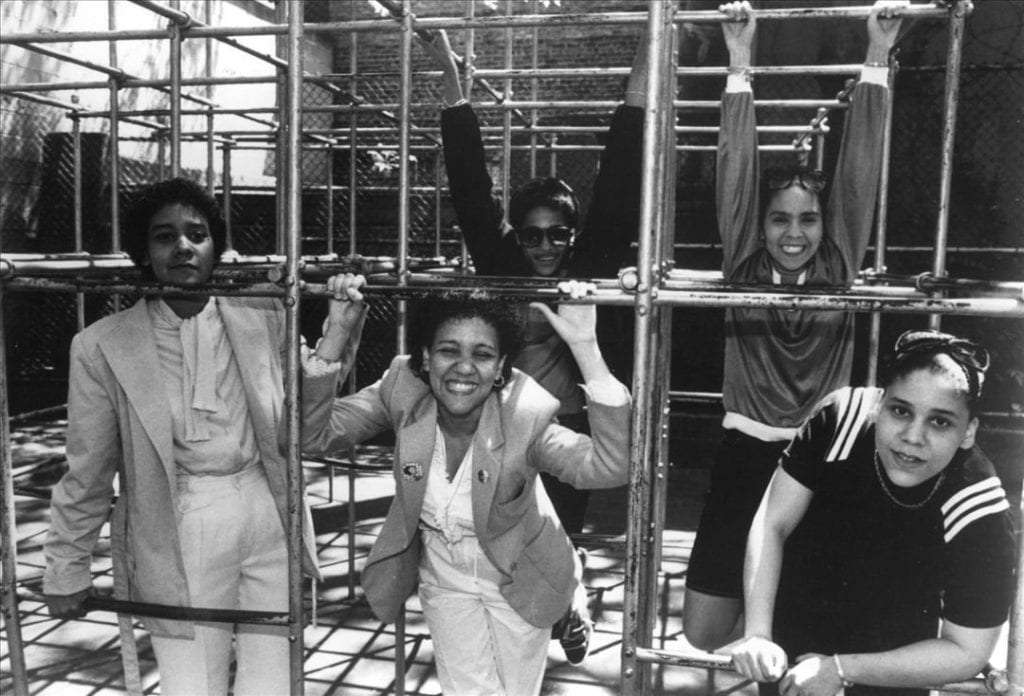 Inspired wholeheartedly by James Brown’s attitude and song structure, ESG attempted to capture the essence of his ‘take it to the bridge’ funkiness. Renee explained to The Quietus in a 2015 interview: “when James Brown took it to the bridge he cut all the horns, it was just that giant bass and the drums and letting it rip for that instant. Maybe he’d still have the keyboards, but it would just have that funk and that drive. So I said, man, if you could just take a song and make it just the bridge, wouldn’t that be hot!”

With the heavy minimalist bass lines and Latin-tinged percussion of ‘Moody,’ ESG certainly took it to the bridge. Just under 3 minutes long, the track was both funky and punky, but above all it was fun and danceable. Released on their 1981 debut self-titled EP, ‘Moody’ was one of six tracks recorded with enigmatic Factory Records producer Martin Hannett. Unsurprisingly this offer had been extended by the one and only Tony Wilson upon seeing the band open for A Certain Ratio at Hurrah in New York – ESG were in the recording studio just 3 days later.

The EP quickly made its way into Larry Levan’s hands, via Paradise Garage DJ David DePino, who recounted the story in Tim Lawrence’s excellent book ‘Life and Death on the New York Dance Floor’ – “Levan checked ‘You’re No Good’ over and over until he left the booth… after which the record ran through to ‘Moody.’ ‘Aaaah!’ he shouted out. ‘This is the better song!’ DePino remembers (he) played the record something like fifteen times that night. ‘It was completely different from everything else…It sounded like a garage band. It sounded raw. ESG were obscure and Larry loved obscure.’”

Following the success of the Factory released EP and subsequent 99 Records repress, the band continued to tour and record, on and off over the next 4 decades; through line-up changes, pregnancies, drug problems, and exhausting lawsuits over unauthorised use of their music. It’s those unauthorised samples that undoubtedly bring many new fans to the ESG discography today. In an interview with The Independent in 2002, Renee reflected on the band’s legacy – “We didn’t notice the breadth of our influence at the time. But you sit back and…realise that our mother’s dream of us doing something positive came true. We made our mark on musical history. It wasn’t intentional, but I guess people who do things never do ’em intentionally.” Intentional or not, it’s difficult to deny the lasting effect that their output has had on the musical landscape.

So what can we learn from ESG now, nearly 40 years since the release of ‘Moody’? Sample credits may not pay the bills, but they do have the ability to entice droves of new fans to otherwise overlooked music, much in the same way that heavy rotation by legendary DJs can. Unfortunately, plays of ESG 12”s at sweaty nightclubs probably weren’t paying the bills either. The continuous touring over the decades and countless reissues and track appearances on compilations from the likes of Soul Jazz, Tommy Boy and Rough Trade hopefully do help pay those bills, though. Financial woes and copyright infringement aside, ESG helped define the new New York sound of the early 80s. They also showed a white, male dominated music industry that four teenage girls from the Bronx could fill a dance floor and inspire decades of music to come. If you dig the ESG sound, check out their fellow 99 Records NYC ‘disco-not-disco’ funk-punkers Liquid Liquid and their UK contemporaries Gang Of Four, Au Pairs and A Certain Ratio. For a more modern take, recent releases from Shopping, Dry Cleaning or The Orielles won’t disappoint.